A politician turned plenipotentiary can make a powerful statement. Yet it can also undermine public service neutrality. 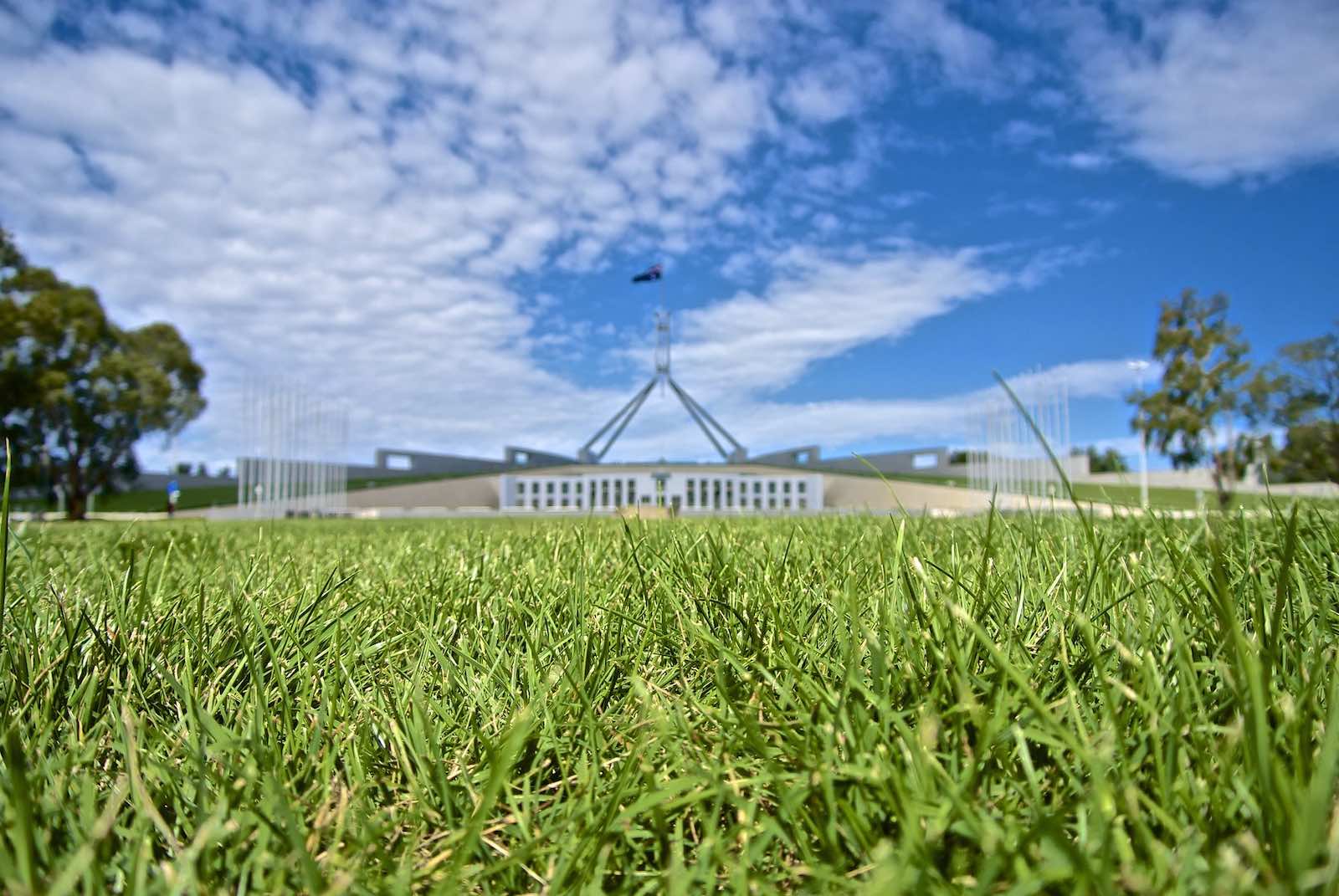 The Interpreter has kept its eyes on political appointees to Australia’s diplomatic posts. Daniel Flitton’s most recent piece ended with the observation that the government should better explain why politicians make “excellent envoys”. The government explanation is likely to be, in the most diplomatic terms, “referred back to full committee”. So in the meantime, let’s take a look at the debate.

Those in support of political appointees emphasise three interconnected arguments.

First, political appointees give the receiving state the confidence that their views are accorded privileged status to the government of the day. Parliamentarians, particularly those with recent or long-standing service at ministerial level, are naturally assumed to hold strong links with former colleagues. For the receiving state, this implies they will “have the ear” of the government of the day.

First, politicians are not diplomats. Politics and diplomacy evolved over centuries as different institutions and require different skill sets. Where diplomats see reliability, accuracy, patience, modesty and tact to sustain relationships over the long term, politicians pursue short-term objectives within political timeframes. Diplomats facilitate the building of diplomatic trust to overcome the lack of political trust. In the renowned text Diplomacy, which sits on a bookshelf in most embassies across the globe, the diplomat-scholar Harold Nicholson, notes diplomacy requires “certain special qualities … not always to be found in the ordinary politician”.

Second, political appointees as an “end-of-career bonus” have the potential to undermine the political neutrality of the public service. When taken to the extreme, the result can be appointments made purely in return for political and/or financial support, and the resultant tenure change with each change of government, thereby reducing continuity and efficiency. Americanisation of Australia’s diplomacy is just around the corner.

Securing the benefits, and avoiding the pitfalls in political appointments is a hard ask.

Third, political appointees disrupt career path progression for career diplomats. As more political appointments are made, the instability, the family life sacrifice and the inevitable late nights and overwork become less and less attractive. From a career diplomat’s perspective, it’s particularly depressing seeing politicians take the plum jobs after a term lording over efficiency dividends, and seeing the department plummet towards becoming a glorified travel agency. Add to this the fact that report after report highlights Australia’s foreign ministry malaise at a time when it’s most needed, and sooner or later, morale will suffer, and retention and recruitment decline.

Securing the benefits and avoiding the pitfalls in political appointments is a hard ask. One approach is to avoid direct political appointment and instead open specific ambassadorial posts to open recruitment. Posts are open to public servants both within and external to the foreign ministry, industry leaders, sports people, civic leaders and, dare I say, academics – anyone who at a senior stage of their career can demonstrate the required skills and dedication to representing the interests of the country. If a former politician is successful in a transparent, merit-based recruitment process, the suspicion we are indeed a banana republic with an emergency slide for retiring politicians would subside.

Another approach is to limit political appointees to “special representative” roles. A special representative is any diplomat appointed on a mission with a specific purpose, most often in areas that do not fit into existing departmental structures, require cross-departmental coordination or require substantial integration of both the domestic and international. The role also often implies a particularly close relationship to the government of the day, and politicians do have advantages in such roles. They are able to herald domestic resources (often a weakness for career diplomats) and at the same time demonstrate to partners the priority accorded by the government to the mission.