Favourites of 2020: The politics of Tiger King

An absurd insight? Dishonesty, narcissism and the celebritisation of politics do sound awfully familiar. 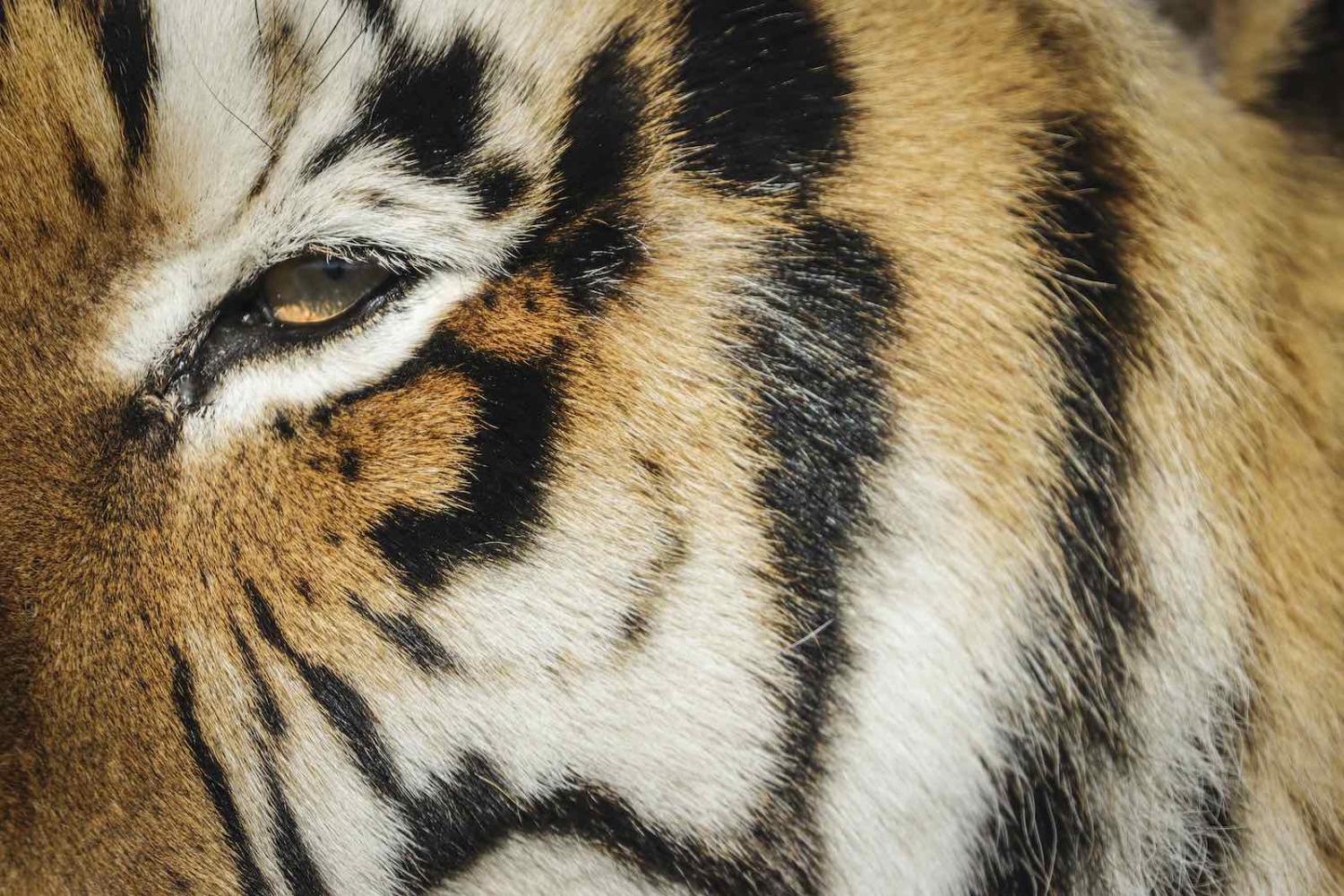 An end-of-year series as the Lowy Institute staff and Interpreter contributors offer their favourite books, articles, films or TV programs this year. Watch for more recommendations and reflections in the days ahead.

It seems like an eternity ago now, but it was only eight months ago that Tiger King: Murder, Mayhem and Madness was taking Australia and the world by storm. Released at the end of March, this timely Netflix true-crime documentary appeared just as people went into Covid-19–induced lockdown. There was, you might say, a captive audience.

The central drama of Tiger King occurs between the private zoo owners who collect big cats and the conservationists who argue the breeding parks and their “pay to play” sub-industries are abusive and exploitative. Astonishingly, there are more captive tigers in United States than in the wild globally.

This was not a show for everyone. The world it documents is intensely, overwhelmingly bizarre, containing two murder plots, drugs, guns and, of course, politics. There’s no shortage of drama – the second episode begins with a zoo worker getting an arm bitten off by a tiger.

The Tiger King world is inhabited by “colourful characters” wilder than fiction. The central player is Joe Exotic, described by another participant as a “redneck, gun-toting, mullet-sporting, tiger-tackling gay polygamist”. A rampant self-promoter, Exotic claims to breed more big cats than anyone in the country, and his cowboy-meets-Cher aesthetic is a sartorial wonder. (Little was I to know that after four months of lockdown, I too would be sporting an Exotic-style two-toned mullet.)

The key antagonist is animal conservationist Carole Baskin, who has a mysterious backstory involving a missing husband that the show attempts to shed light on.

Is this just an odd subculture? Or does Tiger King help us understand politics in America? The disconcerting aspect of Tiger King is that it seems absurdly unreal, and yet watching it during the fading months of the Trump administration, it is difficult not to draw parallels with the broader political context.

It’s difficult not to draw parallels too in the ways that both Trump and Exotic were quick to take credit for success but deny responsibility when things go wrong.

The episode “Make America Exotic Again” examined Exotic’s political ambitions. It followed his run for President as an independent for the 2016 campaign, when he came to some national notoriety after being featured on Last Week Tonight with John Oliver. Perhaps America wasn’t ready for a gay polygamous zookeeper, but his run for Governor of Oklahoma was slightly more vindicating of his dip into politics: while he lost, he ran third in the primary polls as a Libertarian drawing nearly 20% of the vote. His campaign handed out condoms with his face on them. Much like President Donald Trump, Exotic’s motivations for entering politics was not entirely clear, whether it was based on misplaced confidence in his own political capacities or a publicity stunt to drum up business.

Reminiscent of Trump’s key supporters, part of Exotic’s appeal lies in a claim to authenticity. In some ways he’s Trump-lite, a charismatic, wannabe reality TV star. One voter says that Exotic is not afraid to speak his mind, or “step on toes”. It reflects the growing political culture of populism in the US, in which subverting norms and institutions and othering of conventional “elites” is perceived as authentic or telling truth to power, even if it’s built on dishonesty, narcissism and the celebritisation of politics.

It’s difficult not to draw parallels too in the ways that both Trump and Exotic were quick to take credit for success but deny responsibility when things go wrong.

The philosophy underpinning the campaigns and the lifestyles of these big cat parks is libertarian, although Exotic’s campaign manager admits his candidate “has no idea” what libertarianism means. This was the same person who said he knew Exotic was “batshit crazy” from the near daily conversations he’d had with him as the manager of the “ammo” section at his local Wal-Mart, before Exotic recruited him to run his campaign.

The Big Cat Public Safety Act, aimed at stamping out breeding and the pay-to-play industry, is described as “anti-American” by Exotic’s fellow cat breeder (and fellow polygamist) Bhagavan “Doc” Astle, who first appears onscreen astride an elephant, looking like a character only comedian Will Ferrell could dream up.

In this world, the American way is unabridged freedom: it’s hyper-capitalism, anti-establishment and central to it is the pursuit of fame and notoriety. In Las Vegas, the excess and the abrogation of any moral responsibility to these animals is reflected in the “jungle bus”, which provides punters the opportunity to play with cubs as they move from casino to casino.

There is a deep distrust and scepticism towards laws and institution. One of the show’s participants provides this outstanding paraphrase of Founding Father Thomas Jefferson: “Any law you think is unfair or unjust it is your obligation, your responsibility to stand up against that bullshit law.” It is a window into a world in which “taking care of ISIS” means blowing stuff up. Exotic lords over his personal fiefdom atop a grand throne, at least until the law and his dodgy finances finally catch up with him.

Spoiler alert: Exotic was ultimately jailed for 22 years for unsuccessfully plotting the murder of his arch-nemesis, Baskin. But the story may not be over yet: news reports suggest the Tiger King may now be hunting for a last-minute Trump pardon.

Drawing down troops from Germany one day, inserting the US into the Serbia-Kosovo dispute the next. What’s at play?
Iqra Anugrah 22 Feb 2019 06:00

Labor’s ambitions in the Pacific

Australia’s politicians are yet to explain why Pacific nations would want only one partner.