With Xinjiang cotton, Beijing is taking on the world

The latest “us-versus-them” drama shows China sees little chance of mending ties with the West, for now at least. 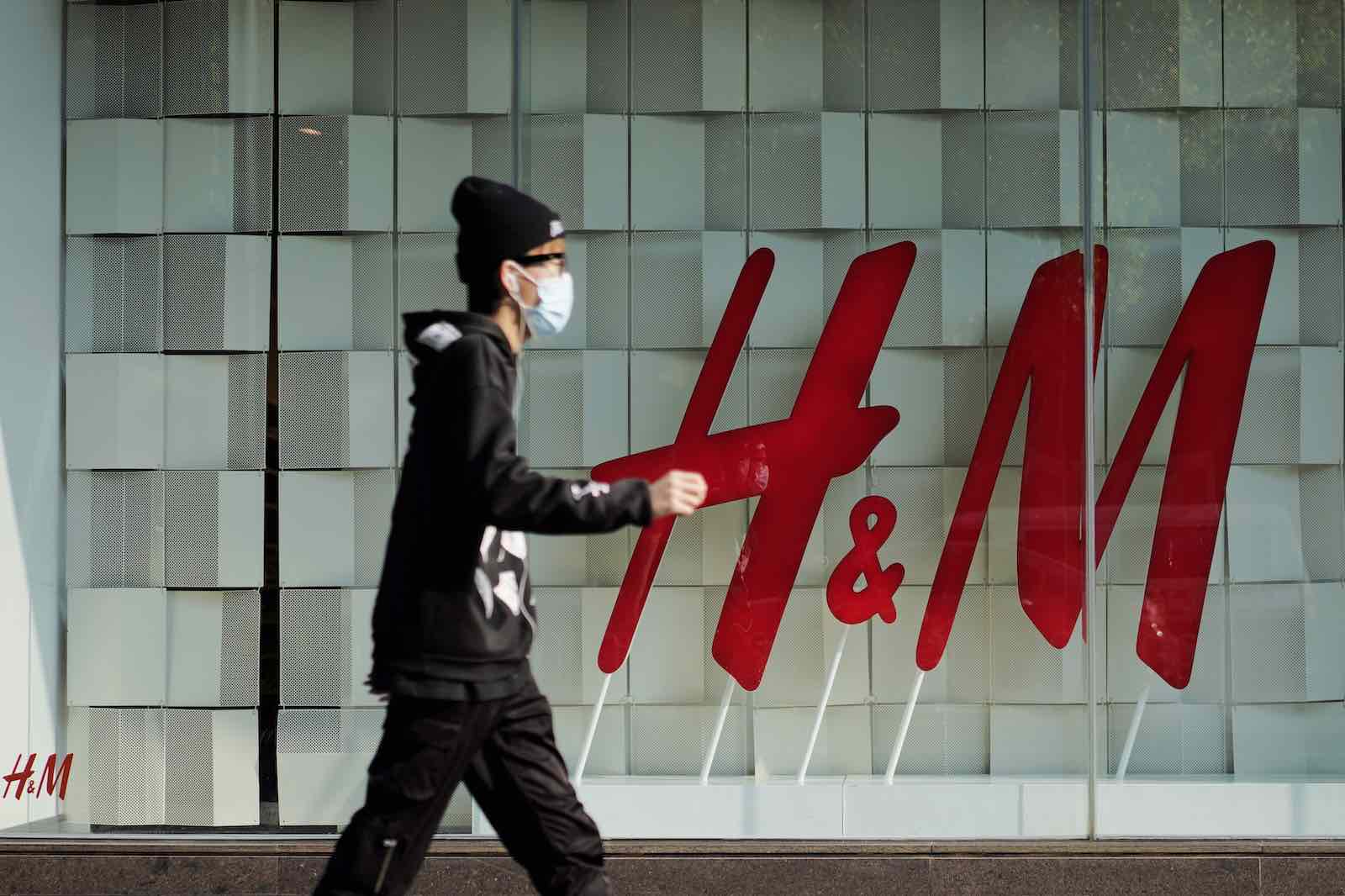 When China’s nationalist outrage machine took aim at Swedish fashion giant H&M in late March, one could be forgiven for feeling a sense of déjà vu. Campaigns to boycott foreign products in China are nothing new: it has been barely a year since the country went after the National Basketball Association over a team manager’s expression of support for Hong Kong democracy. As far back as 2010, China blocked salmon imports from Norway, after the Nobel Peace Prize was awarded to human rights activist Liu Xiaobo.

But the recent “support Xinjiang cotton” campaign is not a simple repeat – instead, it is an escalation that reflects Beijing’s hardened attitude towards the West, an attitude that will leave foreign businesses in China with little room to manoeuvre.

The first sign that something isn’t right is the timing. H&M said it would no longer source cotton from Xinjiang because of concerns over forced labour, but the decision was made back in September 2020. It was prompted by a statement by the Better Cotton Initiative, an industry group promoting sustainability and labour standards, which counts H&M and other major brands as its members. At the time, China took no action.

Chinese state media claims the latest boycotts were started by “outraged netizens”, but in fact, it was the work of the Communist Youth League. On the morning of 24 March, the League denounced H&M on the social media website Weibo and accused it of spreading rumours and betraying its Chinese customers. Other Communist Party mouthpieces followed suit, and the row expanded to include Nike, Adidas, New Balance, Burberry, Zara and more.

While there is still some debate over whether the policies in the north-western Chinese region constitute genocide, major Western countries agree that it is a gross violation of human rights.

The timing was far from random. The controversy coincided with the new sanctions against China on the issue of Xinjiang, jointly announced by Canada, the European Union, the United Kingdom and the United States. It was the first coordinated effort of its kind, and, notably, the first time the EU has sanctioned China since the 1989 Tiananmen Square massacre.

In response, Beijing’s official counter-sanctions were much stronger than expected. Among its targets were Germany’s Mercator Institute for China Studies, a well-respected think tank. Also in the firing line was the EU’s top decision-making body for foreign policy, composed of the member states’ ambassadors. This was all the more surprising given that China had only recently finished negotiations on the long-awaited Comprehensive Agreement on Investment with Europe – which has now been thrown into disarray.

Beijing might have come to a difficult realisation: the West has made up its mind on Xinjiang and can no longer be dissuaded. While there is still some debate over whether the policies in the north-western Chinese region constitute genocide, major Western countries agree that it is a gross violation of human rights. China’s counter-sanctions and indignant propaganda are a sign that Beijing has given up any chance of mending relationships with Western countries, at least in the near future.

China still has some “allies” in the West, such as Hungary and Serbia, which recently decided to strengthen ties. But they are the exceptions. Although Hungarian foreign minister Péter Szijjártó called the Western sanctions “harmful” and “pointless,” Hungary was one of the 27 EU countries to sign on to the punitive measures.

If the diplomatic tussle continues to escalate, the US provides a glimpse of just how far things can go. Last year, the US House of Representatives passed the Uyghur Forced Labor Prevention Act by 406–3, despite reported lobbying against it by Nike and Coca-Cola. The bill, if eventually signed into law, would effectively ban any products made in Xinjiang from entering the US.

For those who want to do business with China, the old playbook – which suggests quiet acquiescence and political fence-sitting – is looking less and less viable. Businesses can either support Beijing’s policies in their entirety, or face ousting from the world’s second-largest economy.

As the fashion brands continue their PR efforts to salvage what they can, some are still clinging to the hope of “business as usual”. H&M said on 31 March that it was “dedicated to regaining the trust and confidence of our customers, colleagues, and business partners in China.” In a vague statement that made no mention to Xinjiang or cotton, the company said it was still committed to China in the long term, and that Chinese suppliers would continue to play an important role in the industry’s development.

Businesses around the world will need to decide, urgently, whether to play by China’s rules. Failing to do that might result in an embarrassing episode similar to what Hugo Boss went through: the German retailer initially appeared to bow to Chinese demands, writing on Weibo that it will continue to purchase and support Xinjiang cotton. A company spokesperson later said the statement was unauthorised and had been taken down, adding that Hugo Boss had “not procured any goods originating in the Xinjiang region from direct suppliers”.

With time, the nationalist outrage might subside temporarily, but there is no escaping Beijing’s us-versus-them mentality. It demands that every country, company and individual declare with whom they side: China or the West.