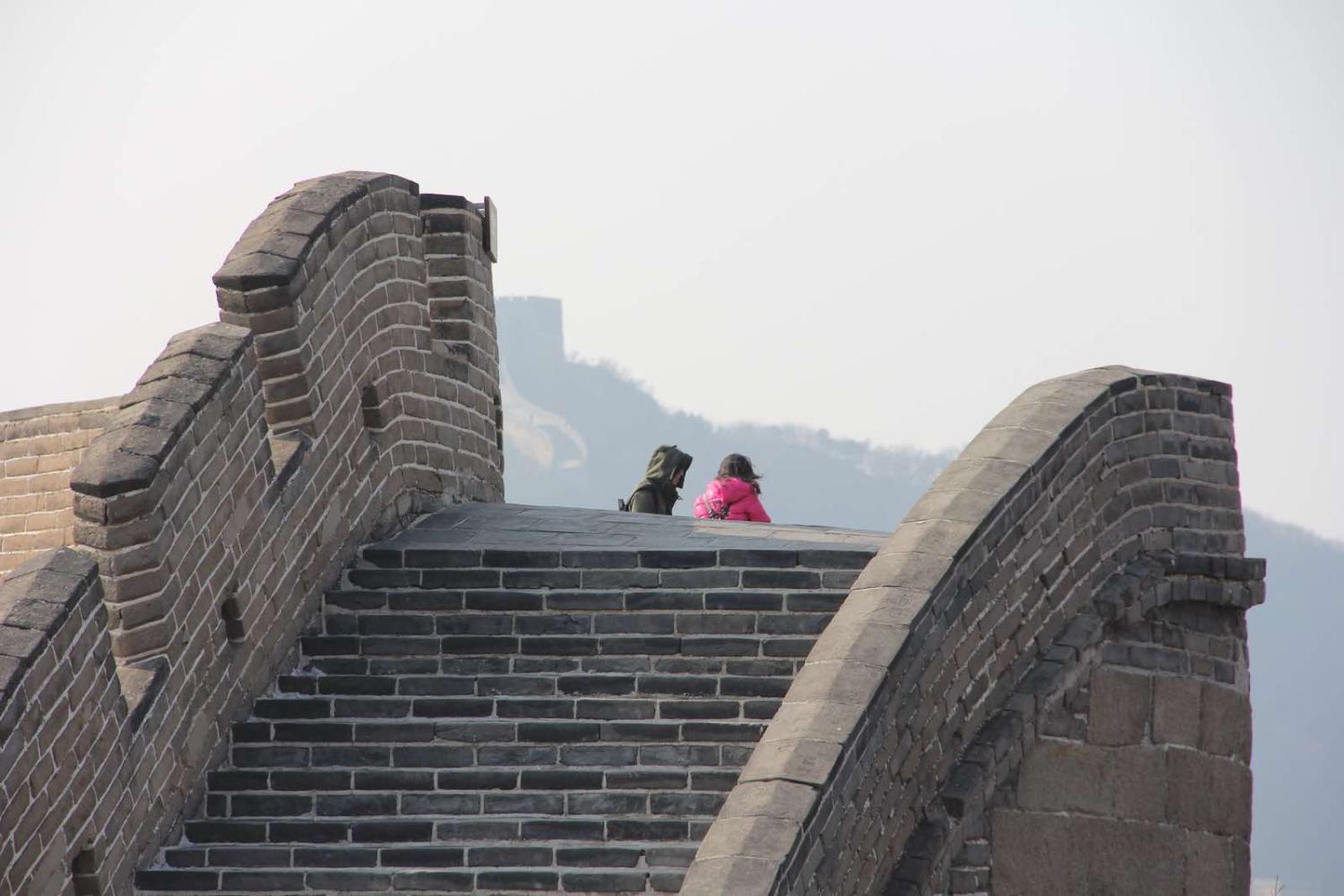 Last week, Chinese foreign ministry spokesman Zhao Lijian posted on Twitter a fake image which portrayed an Australian soldier with a bloody knife next to a child holding a lamb. The Australian government was outraged, describing it as “disinformation”.

This is just the latest episode of the Chinese government spreading dubious claims and inflaming diplomatic tension on social media platforms that are banned in China. Zhao did it in English, so it immediately caught the world’s attention. But more often than not, the Chinese Communist Party’s disinformation campaign is in Chinese.

In early November, Chinese activist Hua Chunhui tweeted, “[Mainland] Chinese-language Twitter is becoming increasingly unreadable”. Other Chinese activists and netizens have expressed the same sentiment to me. After taking risks to “climb” over the Great Firewall, China’s sophisticated internet censorship system, what they found on the “free internet” was not “the truth”, but a Chinese-language space littered with falsehoods and disinformation.

Many of us believe that internet freedom is key to exposing people across China to the government’s abysmal human rights abuses and taboo concepts like freedom and democracy. But a free internet is not enough. Misinformation is happening in every language in all corners of the internet, but the Chinese-language information environment outside of China is further distorted by forces that impede a free flow of information and peaceful discourse back home.

Supporting the human rights movement in China should include fostering a fact-based Chinese-language information environment in which activists can get reliable news and analysis.

It will be critical for those with a stake in China’s human rights environment to help reverse this trend.

Twitter has removed tens of thousands of fake accounts created by Beijing to spread disinformation about the Hong Kong protests and the coronavirus. Facebook, and Google have also removed Chinese government propaganda networks on their platforms.

But it is not only the Chinese government that is contributing to the messy “free” Chinese-language online space. The other source of misinformation is some overseas-based media outlets, YouTube channels and social media accounts, including some known for criticising the Chinese Communist Party. Some of these platforms and their followers spread conspiracy theories and false information on issues ranging from the US presidential election to Muslim minorities to unauthorised immigration. Others use the space to stoke racism.

There are various historical and ideological reasons why some netizens fall prey to misinformation, but a big and simple reason is a dearth of fact-based information in comparison to the abundance of misinformation in the Chinese-language social media space. Such an information environment is detrimental to informed discussions on human rights, democracy and other important social and political issues.

Supporting the human rights movement in China should also include fostering a fact-based Chinese-language information environment in which activists can get reliable news and analysis, not just about China but also about the rest of the world. As Beijing continues to turn the screws on the internet and media inside China, this will be increasingly needed.

International news media and human rights organisations should publish more in the Chinese language. Human Rights Watch has for years translated some of our work on China, the US and other countries into Chinese. But translated work is not always easily readable. To gain an audience, more should be written and produced directly in Chinese with a mainland Chinese audience in mind.

Governments and private philanthropies should also invest in independent, professional Chinese-language journalism. In recent years, news websites such as Initium and community forums such as Matters, albeit banned in China, have expanded the space for Chinese-language speakers to learn about and discuss human rights issues inside China and around the world. More such initiatives are needed. Chinese journalists and writers inside and outside China who feel suffocated by the severe lack of free speech in China can make contributions through the platforms.

Finally, a healthy online environment demands that participants take the responsibility to combat the scourge of misinformation, including resisting the urge to spread sensational news that confirms one’s own views without verification. Chinese-language speakers who are disappointed with the state of overseas Chinese-language online space should take a more active role in the discussions – rather than shunning them out of frustration.

Such efforts may not be enough to drain this space of misinformation, but they mean more options for Hua Chunhui and millions of netizens in China who quietly climb over the wall to check what information is out there in the “free world”.

Previous Article
Women, peace and security are not only wartime issues
Next Article
Favourites of 2020: The politics of Tiger King

Mekong: When the river runs dry

Why governance, blue bonds and women are critical to a thriving ocean-based economy.
Daniel Flitton 7 Feb 2019 11:00

A hoary “what if”, but Trump has helped calm Korean peninsula dangers in a way that may have eluded his 2016 rival.