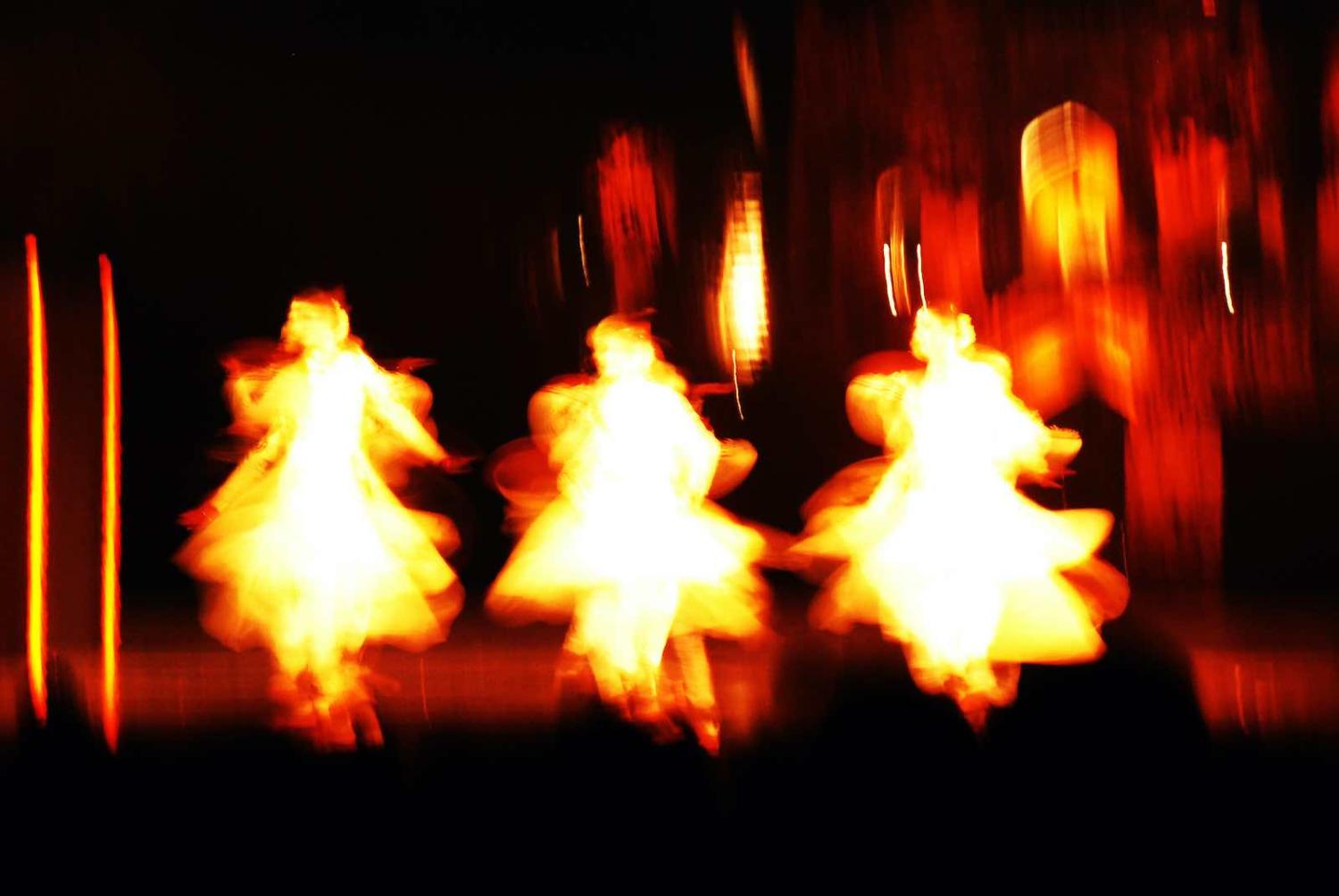 The runner-up image in the Freedom from Violence Photo Competition, 2010 (Deeksha Singh via UN Women Asia and the Pacific)
Published 8 Dec 2020

Many women fight wars every single day within their homes. This is not the violence of wars that features on the nightly news, but something far more insidious – a hidden conflict that is far more costly. Domestic violence is rampant, within both developed and developing countries, yet is a problem too often ignored. As the world marks the 20th anniversary of the groundbreaking Women, Peace and Security Resolution, which recognised internationally the gendered impacts of war, it is a chance to fix this.

Around one in three women worldwide experiences sexual or physical violence, most likely perpetrated by a former or current male partner. Economist Anke Hoeffler has found that violence against women costs the world more than civil wars and terrorism. Instances of intimate partner violence, overwhelmingly against women, cost the global economy around $4.4 trillion – nearly half the total cost of all forms of violence. In Australia, the cost is put at $21.7 billion. These costs come from direct factors such as medical care, but also indirect factors such as loss of potential earnings. Strikingly, this figure is likely an underestimate of the true cost of domestic violence, because most survivors do not seek help.

A narrow understanding of violence has come at the expense of not only who is paid attention to, but also where they live. According to the OECD, more than 35% of women living in countries such as the United States, as well as more progressive nations such as New Zealand, have experienced intimate partner violence. But developed nations do not prioritise preventing domestic violence in the same way as fighting wars in other countries. In the United States, government spending on the Office on Violence Against Women equalled less than 1% of annual expenditure on defence in 2020, and less than 1% of the economic cost of domestic violence. In National Security Advisor Robert O’Brien’s statement marking the Women, Peace and Security Resolution’s anniversary, the physical insecurity of women living in the United States was not even mentioned.

A narrow understanding of violence is also costing women their lives. Globally, the United Nations predicts that 137 women are killed by a family member every day. Women are even killed by men in nations considered safe by global standards. In Australia, where researchers claim women have “fairly high levels of physical security”, every single week one woman, on average, is killed.

Ending wartime violence and ending violence against women are not mutually exclusive. Covid-19 must serve as a reminder of the need to broaden the understanding of violence to include the experiences of all women. Because Covid-19 has made the war women are fighting worse.

For many women, shelter-in-place policies created to limit the spread of Covid-19 limited their freedoms. It forced them to be locked indoors with the very men who abuse them. Many women were unable to seek assistance through traditional means, such as hotlines, due to constant monitoring by abusers. Covid-19 also created new triggers for violence against women to fester – from loss of control to economic stresses. Many service providers have reported an increase in severity of instances of violence.

It’s taken the struggle with Covid-19 for some governments to recognise the violence in the lives of women.

Nearly every single country with data has reported an increase in calls to hotlines. When Covid-19 hit, the UN Population Fund predicted that an additional 31 million instances of domestic violence will take place if lockdowns continued for six months. In the first few weeks of its March lockdown, France saw an increase in reported domestic violence of 30%. Similarly, Spain experienced a 47% increase in calls to hotlines in the first two weeks of April this year. A recent Australian study found that one in ten women experienced emotional violence and one in 20 experienced physical violence during the shutdown. Most of these women had never experienced violence before.

While the United Nations has called on governments globally to make women’s safety a priority during Covid-19, most have not responded adequately to this call. For those that acted, they did the bare minimum by declaring shelters as essential but with reduced capacity or by providing additional funding to hotlines. In the UK, where up to 47 women are suspected to have been killed during the first lockdowns, the government’s response has been inadequate. Service providers have called for more support to housing, legal services and hotlines which have not been “prioritised”.

It’s taken the struggle with Covid-19 for some governments to recognise the violence in the lives of women. France and Spain have adapted to the moment by creatively responding to the unique circumstances of Covid-19. As people were only able to leave their homes for essentials, these governments created pop-up counselling services and asked survivors to seek assistance using code words at essential businesses such as pharmacies. While this is not enough to end violence against women, it’s an important step that should have been taken regardless of a war. These nations should continue these programs post–Covid-19 to help ensure women can seek assistance safely whenever they want.

It is time to rethink what peace and security looks like for women. How can nations be at peace when women continue to fight wars within their homes?

After the tests of Donald Trump, the French president has flagged he will be a demanding partner for America.
Harriet Smith 31 May 2017 17:09

This week's links include the UN Oceans' Conference and detail on the PACER Plus trade deal.
Elaine Jeffreys 29 Nov 2018 12:00

China, where not all media are created equal

A rare official apology hints at the delicate calculations and constraints that frame journalistic freedom in China.