Hard knocks at University of the South Pacific

Claims and counter-claims of corruption have cast a pall over the management of a key regional institution. 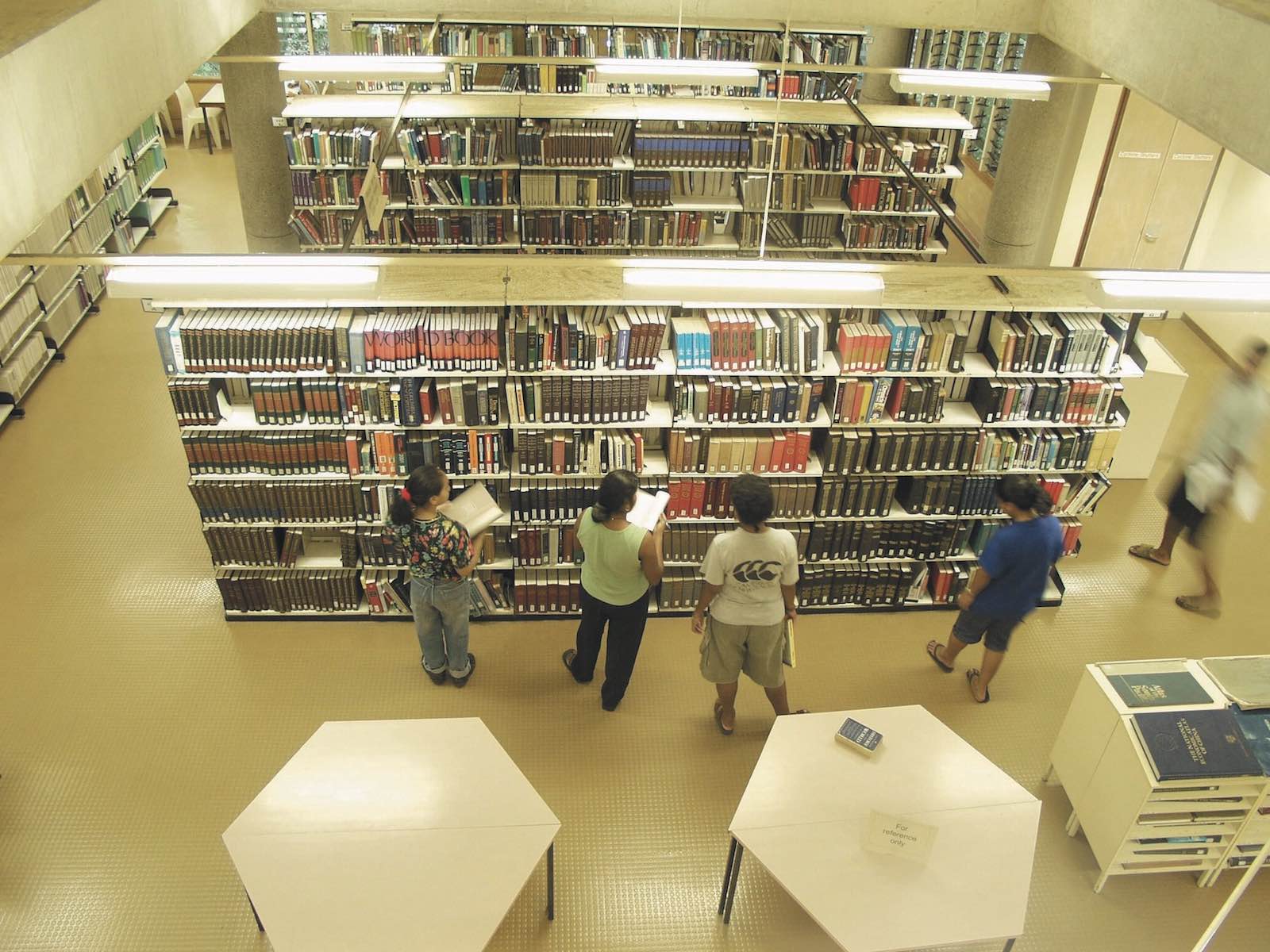 For 50 years the University of the South Pacific (USP) has been seen as a jewel in the crown of Pacific regionalism. With campuses in 12 island nations, about 20,000 students and 1,500 staff, USP is one of the great connective tissues for the large “blue continent” that is the Pacific. Its alumni have gone on to become heads of state and business leaders in all Pacific nations. As renowned University of Hawaii academic Dr Tarcisius Kabutaulaka puts it:

USP was the place where we learned to navigate the academic ocean; where we tried out ideas; where we made mistakes and learned to correct them; where we met, got to know and befriend people from other parts of Oceania; where we first fell in love and made love for the first time; where we first experienced heartbreaks; where some met our spouses; where some had our first child and buried their umbilical cord.
USP is therefore a sacred place of learning and where we weave and maintain relationships across Oceania.

Over the last few weeks the status of this venerable institution has become imperilled by claims and counter-claims of corruption and infighting at the most senior levels.

The story stretches back to last year, with the arrival of outsider Professor Pal Ahluwalia to the position of Vice Chancellor following an international recruitment effort. Ahluwalia came with a reform and modernising agenda that had the support of the university’s senior management and governing council.

While senior leadership has been consumed by the scandal, the general operations of the university have struggled.

But soon after Ahluwalia’s arrival, a troubling report emerged in Islands Business magazine in May 2019 about “allegations of serious cases of mismanagement and abuse of process” at USP under the previous Vice Chancellor and current Pro Chancellor Winston Thompson. The magazine has tracked the story closely since as the two men remain at “loggerheads”, with claims allowances were abused by 25 senior USP academics and staff, costing millions, according to a leaked account of a special audit by New Zealand accounting firm BDO that was completed in August last year. The full audit is yet to be released, with a formal commission established under the leadership of Samoa’s Deputy Prime Minister to implement recommendations.

While senior leadership has been consumed by the scandal, the general operations of the university have struggled. It’s understood that there are anywhere from 100–150 unfilled academic positions at the university. Many academics are also acting in their current roles, and teaching loads are becoming untenable, which is no doubt having an impact on the quality of education students are receiving.

The public nature of these proceedings, combined with the seriousness and breadth of allegations mounted against USP management, put Ahluwalia on a collision course with the university’s senior leadership.

This turmoil is complicated by the university’s complex governance structure. The USP is owned by 12 Pacific nations, which contribute a total 20% of its annual income. As the host nation Fiji stands out, contributing three quarters of government contributions in 2018. Foreign aid donors are also a key funder, contributing roughly the same amount as Pacific governments. In 2018 Australia contributed 13% of the University’s income. This leaves the USP with a lot of stakeholders. The USP Council, similar to a Board of Directors where all major decisions must be taken, has 35 members spread across 14 countries.

Because USP Council only meets twice a year a smaller Executive Committee made up of roughly ten Council members, including three members of USP’s existing senior leadership, is empowered to act on behalf of the Council. It is this committee that brought this showdown to a head in recent weeks. On 9 June, Ahluwalia was suspended and an investigation launched into accusations of his own apparent misconduct.

The move has thrown the university into chaos. Students and faculty at campuses across the region are protesting. The scandal is a subject of daily news items across Pacific media outlets. Police have been on campus, even hauling the chief librarian in for questioning. Pacific politicians from Samoa’s Fiame Naomi Mata’afa to Nauru’s Lionel Aingimea to Australia’s Marise Payne have all spoken out on the matter. A special Council meeting has been arranged for this week on 19 June to weigh in on the Executive Committee’s controversial decision. The Council will be left with no easy options.

The Council could decide to ratify the Executive Committee’s decision, keeping Ahluwalia on suspension as they carry out an investigation. This would assuage the university’s senior leadership, many of whom have strong links with and support of the Fijian government. Pro Chancellor Winston Thompson in particular is regarded by many in Fiji as one of the country’s most storied public servants and diplomats. Such a move to ratify the committee decision would cast doubt on serious allegations of misconduct Ahluwalia was reported to have uncovered, generating further schisms in the university. The university’s reputation will suffer greatly, and they will struggle to recruit a high-calibre replacement.

Alternatively, the Council could refute the Executive Committee’s decision and reinstate the Vice Chancellor. Ahluwalia clearly has the support of the broader faculty and student body. Those that pushed for his suspension, as well as much of the remaining senior leadership, would have to take a step back, creating a significant power vacuum and leaving the university in even more disarray. The lack of faith from the senior leadership, and clear distrust from the Fiji government who have significant influence over the Executive Committee and USP Council, would still likely make his position untenable in the long-run without further Council intervention.

A third and more radical option could be to clean house at the top entirely. Acknowledging that the situation has become completely untenable, the Council could pay out Ahluwalia and the Pro Chancellor and appoint a special administrator to carry forward a reform agenda.

There are no offramps from the unmitigated mess that the university’s leadership now finds itself in. Whatever the outcome of this week’s council deliberations it will only be the start of more reforms needed to overhaul governance, management and oversight at the university’s highest levels.