New Delhi declared unequivocal support for “all peoples striving for decolonisation”, only to keep conspicuously quiet. 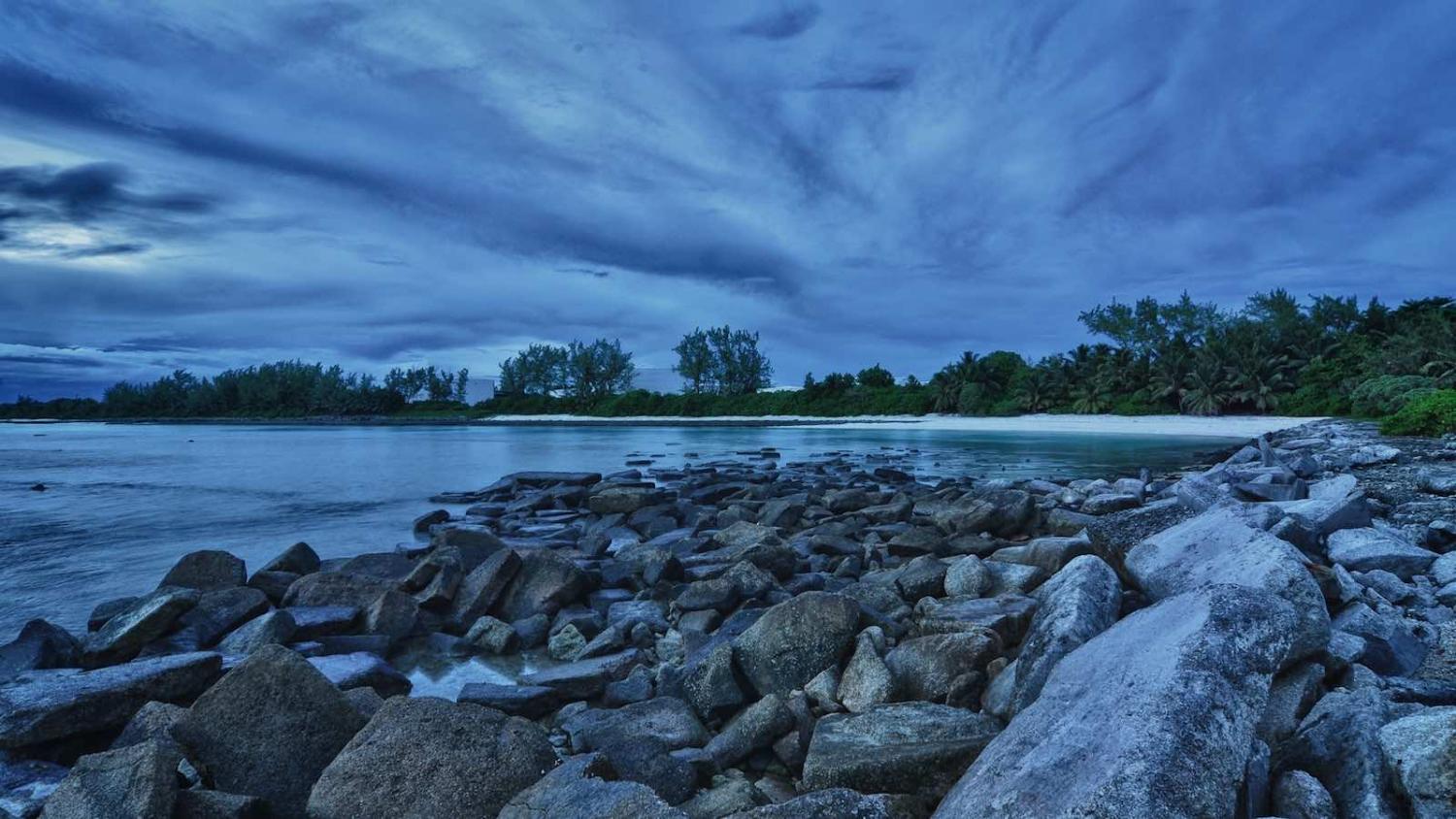 The tug-of-war between the United Kingdom and Mauritius over Chagos archipelago – and the US military base on Diego Garcia – is hotting up. In 2019, the United Nations General Assembly passed a resolution which endorsed a non binding decision from the International Court of Justice that supported Mauritius’s claim to the Chagos. London has so far stoutly resisted calls to hand over the islands.

Given its regional proximity, what role should India play in resolving the dispute consistent with its own interests?

Both Britain and the United States expect help from India on Chagos. At the UN General Assembly in May 2019, Washington and London had hoped New Delhi would modify and even dilute the provisions of the draft resolution. Instead India voted in favour of Mauritius, with the Indian representation stating unequivocal support for “all peoples striving for decolonisation”. But Indian officials have since refrained from commenting on the issue.

Some British commentators have explained India’s move as an attempt to position itself as a leader among post-colonial states. New Delhi, they contend, remains enamored of South-South cooperation, prioritising partnerships with Southern states over cooperation with Euro-Atlantic partners. They argue that supporting Mauritius was a “symbolic” rather than substantive win, with New Delhi overlooking its long-term interests in countering China’s growing presence in the Indian Ocean. With its own ambitions to develop a base in the Mauritian island of Agalega stalled, New Delhi’s move at the UN backfired.

Indian observers have been more understanding of their country’s imperatives. As they see it, Diego Garcia presents New Delhi with a predicament with no easy answers. On one hand, Indian policymakers must demonstrate solidarity with Mauritius, a close Indian Ocean partner. On the other, they must consider their country’s burgeoning ties with the United States and Britain. If New Delhi now seems reticent on the matter, it is because it finds itself in a debilitating dilemma.

But India’s conundrum may seem more severe than it really is. For all the talk about India not wanting China to fill an Indian Ocean strategic vacuum created by any departure of US forces, supporting Mauritius has always been a fairly straightforward choice for New Delhi. Diego Garcia’s controversial history has meant that room for manoeuvre on the issue has been limited. As much as they value political ties with London and Washington, Indian policymakers cannot be seen to favour a US military presence over indigenous people’s rights.

A second reason that New Delhi has not supported the US over Diego Garcia is the constrained nature of India-US military cooperation in the Western Indian Ocean, a space where Indian and US strategic objectives do not properly align. In particular, New Delhi does not support US naval operations in the Persian Gulf intended at coercing Iran. With growing maritime interests in the Middle East, India is keen to improve naval ties with all regional capitals, including Tehran. New Delhi can’t get itself to deploy naval assets to a US facility used to facilitate anti-Iran naval operations.

Lastly, Indian realists are concerned about strategic reciprocity. If Indian warships and surveillance aircraft publicly use Diego Garcia, Washington would expect access to India’s bases in the Andaman and Nicobar islands. New Delhi has a mutual logistics agreement with the United States but has been slow to operationalise the pact for fear of opening up its island bases to the US navy. While maritime “access” in South and Southeast Asia has never really been an issue for Washington, the regular presence of US warships in the Andaman Sea, Indian analysts reckon, could more credibly threaten China’s use of the regional sea lines of communication, potentially creating discord in the region.

Some say that China’s well-known salami slicing strategy is increasingly at play in South Asia.

Notwithstanding closing bilateral military relations between India and the US – including a tri-services exercise and joint anti-submarine patrols – a strategic quid pro quo involving Diego Garcia could also force the Indian navy into a framework of closer strategic engagement with the US navy in South Asia. This could impinge on New Delhi’s strategic autonomy, rendering India a de facto alliance partner of the United States – a proposition wholly unacceptable to Indian policymakers.

Further, many in India’s strategic establishment are convinced that Beijing’s expanding maritime footprint in the Indian Ocean isn’t merely the result of greater PLAN deployments. Belt and Road infrastructure projects have played an equally significant part, enmeshing regional states in a Chinese-led initiative. This isn’t the type of presence that India-US joint naval operations seem capable of effectively pushing back.

And yet events are moving fast, and in ways unanticipated by India. Since the beginning of this year, there have been reports of an expansion of the PLA base in Djibouti, greater Chinese naval operations in the Western Indian Ocean, growing Chinese intelligence and survey ships in the Andaman Seas and, perhaps, the beginnings of a Chinese military presence in the Pakistani port of Gwadar. Some say that China’s well-known salami slicing strategy is increasingly at play in South Asia.

India’s Ladakh standoff with China confirms that belief. So far New Delhi has treated its land skirmishes with the PLA as a localised matter. Yet the need for a maritime hedge and greater strategic alignment with the US in the Indian Ocean is clearer than ever.

Indian officials know that brokering a settlement on Diego Garcia could form part of the expected give-and-take. New Delhi could, for example, facilitate an agreement giving Port Louis sovereignty, whilst tempering Mauritian expectations that it could impose restrictions on the positioning of US nuclear assets.

India might realise that a failure to make common cause with Washington in the Western Indian Ocean, including Diego Garcia, might adversely implicate New Delhi’s attempts to dominate littoral-South Asia.

It’s fashionable to be pessimistic about the India-Australia partnership, but in fact it is steadily improving.
Shivangi Seth 10 Jun 2022 05:00

Sending women to serve as peacekeepers is laudable. But at home, women continue to be marginalised.
Shyam Saran 20 Jul 2018 12:00

A blueprint for India–Australia economic relations

The strategic convergence between the countries is not matched by strong economic and commercial relations.