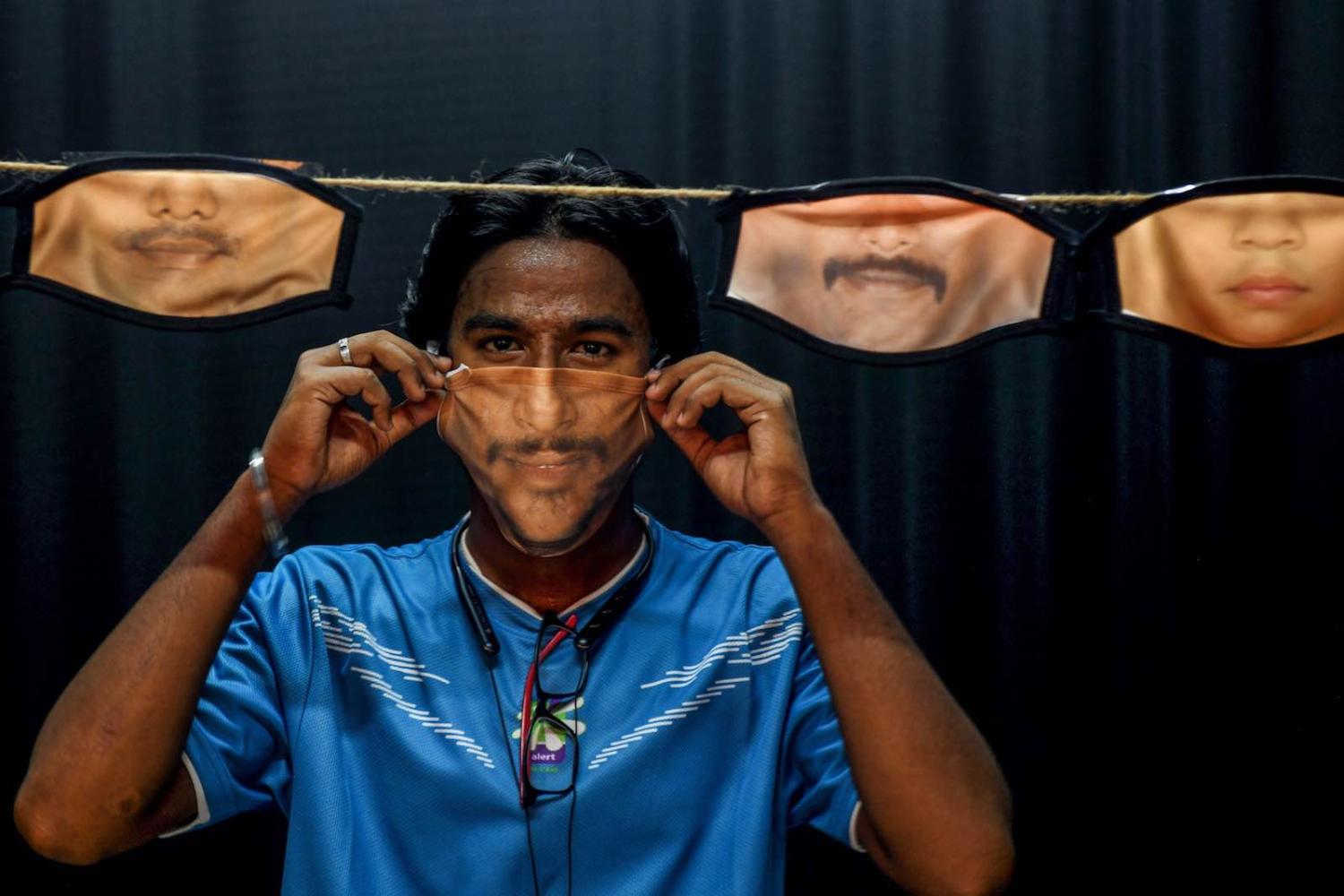 A lack of trust from the Australian population towards India is probably the last thing the Morrison government wants right now, as it seeks to shore up its relationship with its Indian Ocean neighbour. But a lack of trust it is: according to the 2020 Lowy Institute Poll, just 45% of Australians trust New Delhi to act responsibly in the world. That’s a whopping 14 points down from 2018.

That lack of trust is reflected in other numbers as well. Only 42% have confidence in India’s Prime Minister Narendra Modi to act responsibly, while a similar number – 43% – don’t believe the country to be a democracy or don’t know.

It’s pretty damning stuff overall, but it does reveal one thing: Australians are taking notice of what’s going on in India, at least at the macro level. News about Indian politics and culture generally lacks cut-through in Australia: it’s too convoluted, there are too many acronyms, and it’s not linear enough to comprehend in a single read. What happens in India domestically also generally has little impact outside its own borders, so is usually of little interest outside.

The measured lack of trust and lack of faith in India as a democracy should raise some eyebrows.

But the advent of Modi, and in particular his re-election, has potentially made domestic politics and affairs of more interest, particularly if viewed as part of a global shift to the right of the political spectrum. Indeed, Modi’s name is regularly listed alongside Orban, Putin, even Trump, as global leaders with authoritarian leanings.

Otherwise, Australian attitudes towards India generally clock a metaphorical “meh” in the Lowy Poll. Overall, India registers a lukewarm 52 degrees on the Feelings Thermometer; some distance above the chilly 32 degrees of Saudi Arabia, but well short of the balmy heights of Canada, at 79 degrees, and right in the middle of the spectrum.

The poll comes at an interesting time in Australian-Indian relations, which are in a good place after leaders Morrison and Modi held a virtual summit, swiftly followed by the signing of a raft of agreements. For Australia, India offers an obvious counterpoint to China in the region, providing a useful ally to help check Chinese strategic ambitions and as an alternative partner to diversify our balance of trade. India has traditionally been reticent to give Australia much ground in terms of diplomacy, but this recent warmth signals that New Delhi too sees the benefit of forming strategic links with another regional player, again in a bid to counter China.

While Australians are cautious towards India, their levels of distrust in China go far deeper. This is something they share with Indians. For the latter, the recent military border skirmishes in which at least 20 Indian soldiers were killed have installed a newfound deep antipathy towards China. It’s so high that we are now seeing videos of people tossing their Chinese-made flatscreen TVs over their balconies, to be ground into dust under the heels of the angry mob waiting below. Indians are even questioning whether it’s currently appropriate to eat Chinese food – including the beloved local iteration, “Chindian” cuisine.

Trade links are another source of civil society caution, with the Australian government’s enthusiasm seemingly not shared by the population at large. Just 44% of respondents even want a free trade deal, something the government has long pursued with India, but has so far failed to achieve.

So in that context, the measured lack of trust and lack of faith in India as a democracy should raise some eyebrows. While Morrison might be inclined to conduct samosa-diplomacy and the bureaucracy happy to play along, it’s clear that civil society is watching, listening and forming its own opinions. India’s proposed citizenship laws which have been widely seen as anti-Muslim have not gone unnoticed, nor have events in Muslim-majority Kashmir, which saw its special status removed and a media blackout imposed last year. This could indicate a general dislike of extremism – of any flavour. Australia is a decidedly middle-of-the-road electorate, swapping between centre-right and centre-left governments at elections and with a general aversion to religious fundamentalism. Morrison might be an evangelical Christian, but this is a feature that Australians merely tolerate, not embrace.

The government should heed this as a warning sign. If Australians are indicating a lack of trust in India now, what will happen if New Delhi continues its slide towards authoritarianism, and trust erodes further? While the Morrison government might be keen to develop India as a hedge against China, Australia’s civil society may not be too keen to swap one authoritarian state for another.

Cute but not cuddly – the goal for defence should be to impose unacceptable costs on a predator that tries to attack.
Darren Lim, Victor Ferguson 29 Jun 2018 07:00

Thinking about Australia’s power and influence

To maximise its international influence, Canberra must concentrate on pathways where it has a comparative advantage.
Vanessa Newby 30 Aug 2017 09:01

The EU States recognise that changing the approach taken by UNIFIL would risk making their troops a target of violent resistance.