A pivot to globalism, but grievances lurk

Covid-19 has reminded Australians that multilateralism matters, while the economic shock has yet to play out. 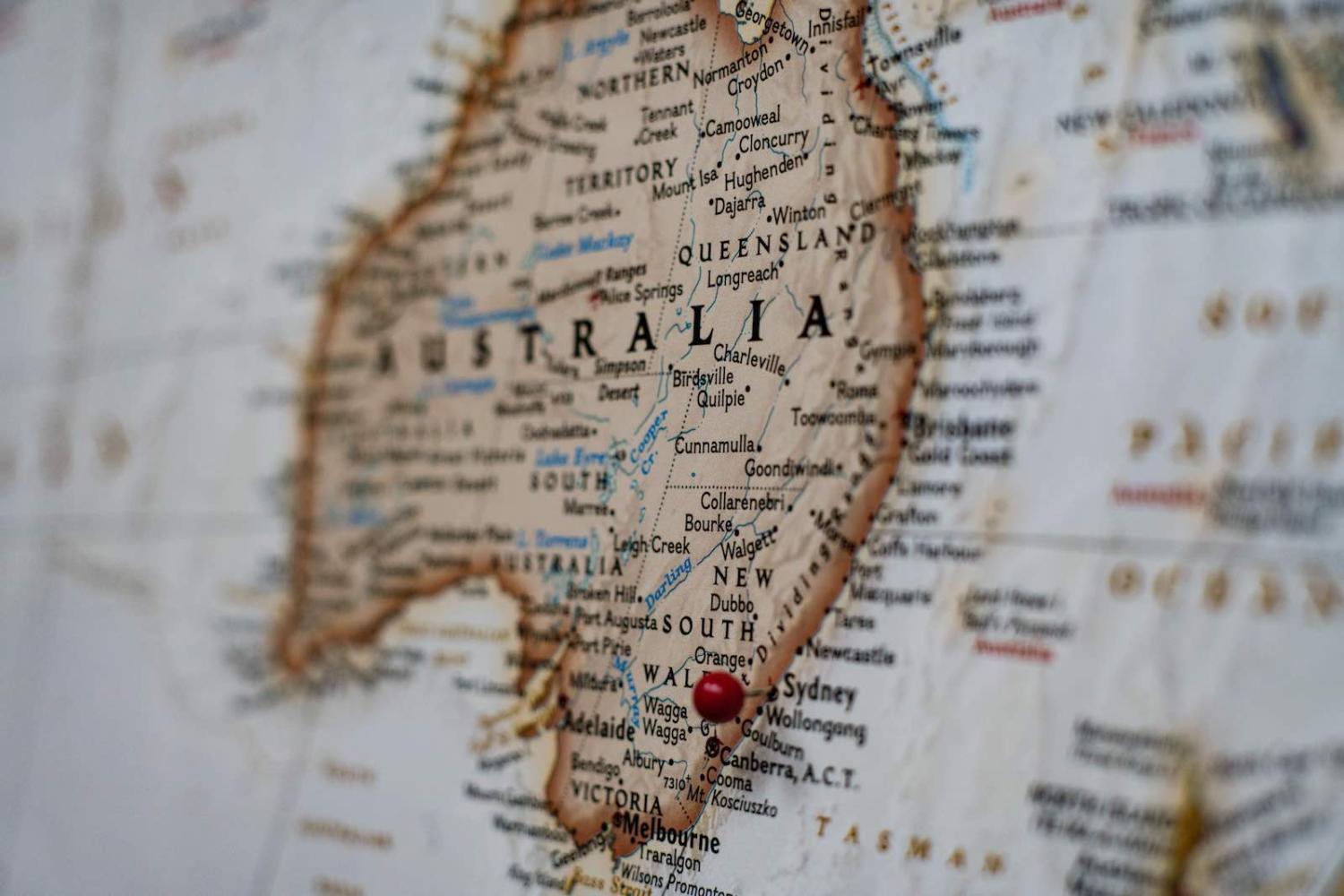 Even before the Covid-19 pandemic hit, the international system was in a profound state of disequilibrium. Two forces arguably sit at the centre of this turbulence: a “top-down” changing balance of power among nation-states, and a “bottom-up” revolt by mass publics against political institutions – domestic and international – that are seen as having failed ordinary people.

Domestic revolts saw an extraordinary wave of protests across the globe in 2019, and prior to that fuelled the rise of populist leaders like US President Donald Trump, Brazilian President Jair Bolsonaro and Italian far-right leader Matteo Salvini, with their successful appeals to sovereignty, nationalism and various economic and cultural grievances. The “openness” that characterised the post–Cold War period has in part fallen victim, along with globalisation and international rules and institutions.

Both top-down and bottom-up forces will shape the new equilibrium, regardless of when or how it settles. For Australia, attention is mostly focused on how we are navigating the choppy waters of balance-of-power politics. But to its credit, the Morrison government has not ignored the need to ensure Australia’s embrace of a rules-based system remains legitimate in the eyes of Australian voters.

The cleavages that inspired the concept of “negative globalism” will return with force. Australians are facing a protracted recession for the first time in 29 years, and optimism about the economy is at historic lows.

The Prime Minister’s Lowy Lecture in October is remembered for Morrison’s use of the terms “negative globalism” and “an unaccountable internationalist bureaucracy”. He announced an audit of Australia’s participation in multilateral institutions and processes, which perhaps reflects his need for Australia to occupy a middle ground between the direct attack on multilateralism being wrought by the Trump administration and a full-throated (but outdated) embrace of the old order. At face value, Morrison’s rhetoric might seem to repudiate decades of relatively successful Australian foreign policy, exemplified by an embrace of globalisation (especially economic), and vigorous building of and participation within international “bureaucratic” institutions.

Yet, as I argued at the time, it was a speech directed not towards a specific policy choice like Brexit, but rather a general expression of sympathy, perhaps even empathy, with the grievances that are fuelling the global populist revolt. Moreover, it offered an additional benefit of cementing the PM’s credibility with populist leaders – Trump, Johnson, Modi – but without actually obliging him to take tangibly destructive actions such as a formal withdrawal from an international treaty or institution.

As far as domestic politics go, Morrison played it well: the 2020 Lowy Poll shows two-thirds of Australians say that the Australian government should prioritise Australia’s domestic interests over reaching global agreement within international institutions. Of course, it’s hard to gainsay the notion that Australian interests should always come first when framed as an abstract proposition. But the PM’s Lowy Lecture should also be understood in those terms – responding to a rising emotional affect, rather than advocating a concrete policy agenda after having objectively conducted a cost-benefit analysis.

In March, when this year’s Poll was conducted, the consequences of Covid-19 were not yet fully understood. But the follow-up poll in April happened once the impacts were clearer, and indicates how, with the benefit of hindsight, the Australian public might be stepping back somewhat from its scepticism of multilateralism.

Australians were reminded by the pandemic that competent government matters. The public awarded high marks in Lowy’s COVIDpoll for Australia’s own response, but rightly recognised that countries like the US, UK and Italy have performed badly. In each of these countries, populist leaders who in some way have rejected parts of the rules-based system are in power. Their “anti-globalist” message is thus weakened.

Poll results also indicate a recognition that international cooperation is important in a crisis, with a majority of Australians wanting “more global cooperation rather than every country putting their own interests first”. Moreover, even in the depths of a crisis borne by interconnectedness, 70% of respondents still agreed that globalisation is “mostly good for Australia”, unchanged from their views in 2019.

It is not only Australians that have been reminded about the value of multilateralism. The government’s messaging on the benefits of global cooperation and institutions is now also changing. In her speech last week, Foreign Minister Marise Payne stated explicitly that “the heart of successful international cooperation is the concept that each country shares, rather than yields, a portion of its sovereign decision-making”. The audit announced by the PM last October has also been completed, and found (in Payne’s words, and to the surprise of few) affirmation that “multilateral organisations, especially international standard-setting bodies, create rules that are vital to Australia's security, interests, values and prosperity”.

With a record of elevating sovereignty and only acting “in our interest”, the Morrison government has the political space to pivot, albeit described by Payne as a “logical and lateral progression”, to making the case for multilateralism and even for the sacrifice of some sovereignty for the greater good of responding to an urgent global challenge.

The grievances implicitly acknowledged by the Lowy Lecture have not gone away. For the moment, however, they are swamped by the pandemic, reminding many of the fact humanity is separated by unbreakable bonds, making some degree of cooperation essential. Lives and livelihoods are at stake.

Eventually, however, the cleavages that inspired the concept of “negative globalism” will return with force. Australians are facing a protracted recession for the first time in 29 years, and optimism about the economy is at historic lows. Australian governments will need to remember that foreign policy is still about real people, and the public’s support cannot be taken for granted as a new world order is forged.

Previous Article
Australians look to India more – and don’t always like what they see
Next Article
Book review: What’s holding China’s economy back?

Canada has long looked across the Atlantic but the pull of the Pacific flank is growing stronger.
Grant Wyeth 22 May 2019 14:00

Indian democracy is a messy and highly complex affair, and serves as a bulwark against revolutionary changes.
Mike Rann 6 Jun 2017 08:09

UK election: Tories to win but Theresa May diminished

Labour will pile up big majorities in anti-Brexit London and in university areas but will fail to pick up marginal seats required to do well, let alone win.