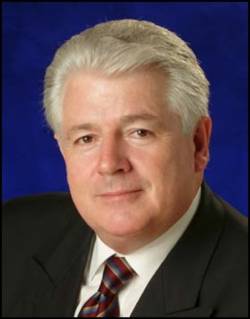 Alan Oxley is Managing Director of ITS Global and publisher of Trade and Prosperity.

Before establishing the consultancy in 1989, Alan was a career diplomat. He represented Australia in Singapore, at the United Nations in New York and in Geneva. He transferred to the Trade Department in 1985 and served as Ambassador to the GATT, the predecessor of the World Trade Organization, until 1989. He played a key role in creating the ground-breaking coalition of agricultural exporters, the Cairns Group. He was the first Australian to serve as GATT Chairman.

Alan is Chairman of the national Australian APEC Study Centre, one of Australia's leading Asia Pacific Research Centres, based at RMIT University, Melbourne and is the founder and Chairman of World Growth, a free market NGO based in the United States. He is also a Senior Fellow of the European Centre for International Political Economy (ECIPE), Brussels. 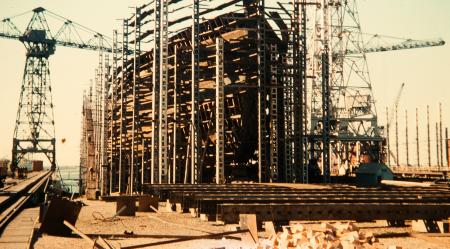 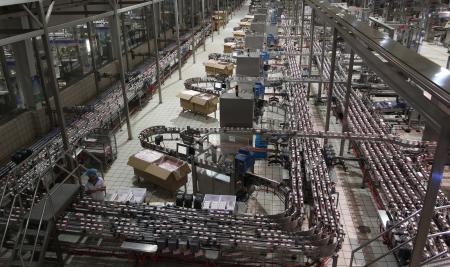 Is an Asia Pacific free market feasible?
Trade agreements are no longer just about reducing tariffs. 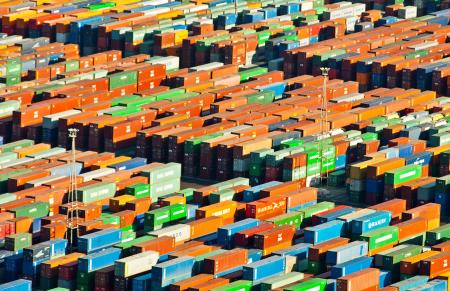 Free trade is being deferred but not reversed
This is something trade policy experts understand but many market analysts do not.
Top