Mauritius can’t have sovereignty over the Chagos and US nuclear weapons housed on Diego Garcia. Or can it? 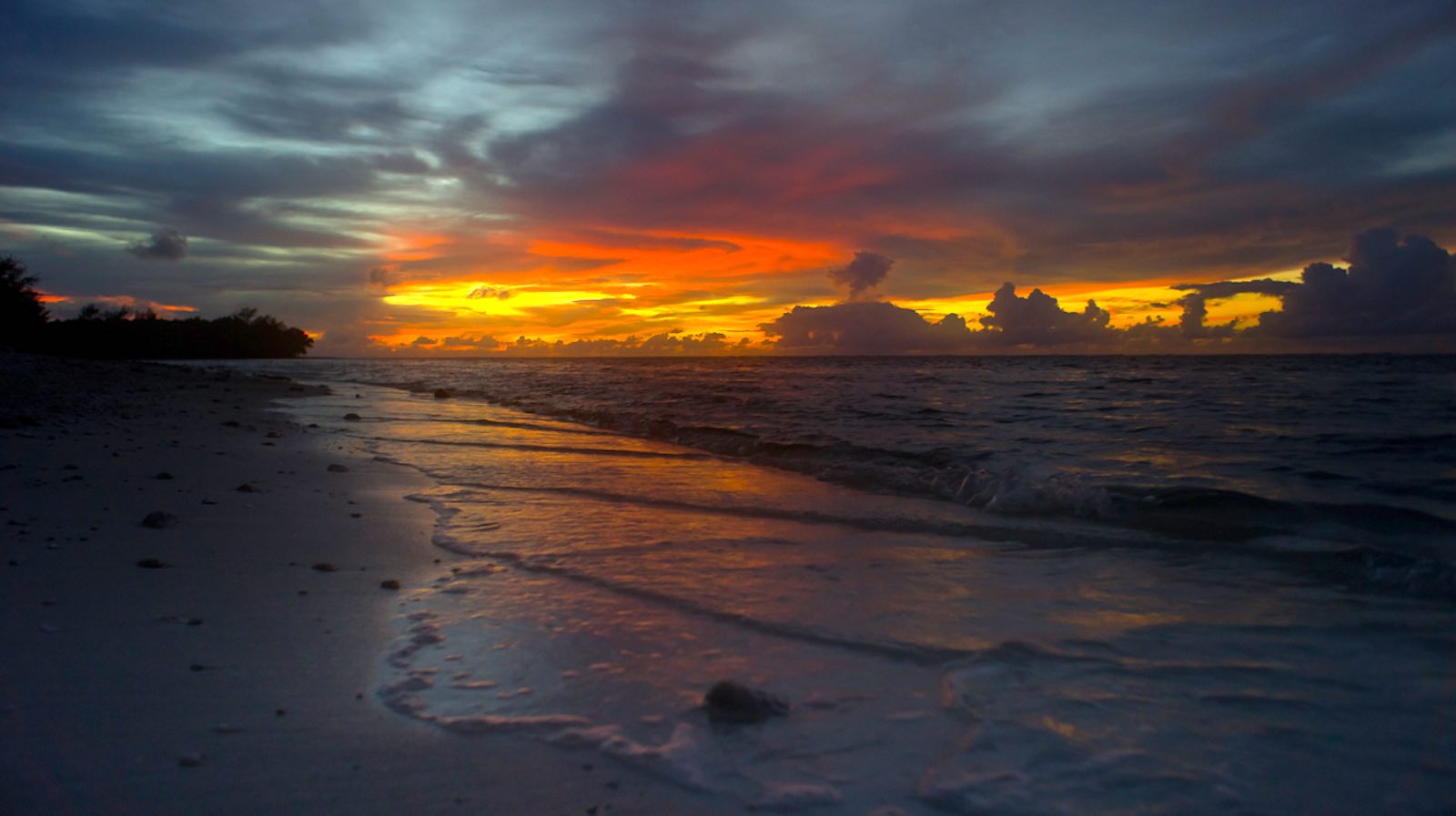 Naval Support Facility Diego Garcia is a key part of the US global military network. The dispute over sovereignty of Diego Garcia is heating up, with the UK coming under increasing pressure to cede it to Mauritius. Mauritius has indicated that if it regained control over Diego Garcia, it would allow the US base to continue. But would Mauritius’ obligations under the African Nuclear-Weapon-Free Zone (Pelindaba) Treaty, which would prohibit nuclear weapons on the territory, be a deal-breaker to a transfer of the islands?

In 2019, Mauritius’ long-standing claims over the Chagos Archipelago, which includes Diego Garcia, were recognised by the International Court of Justice and the UN General Assembly. Britain has defied calls to hand the islands back to Mauritius. Mauritius will no doubt continue to prosecute its claims in international forums, but a negotiated transfer of sovereignty could deliver a better and more certain result. Mauritius has publicly indicated that it is willing to do a deal, but that would necessarily involve addressing British and American concerns over the continuation of the base, including the presence of nuclear weapons.

Support for nuclear-capable military platforms is a key function of Diego Garcia. The remote base regularly hosts US nuclear-powered cruise missile submarines (SSGNs) and submarine tender ships. Elements of America’s airborne leg of its nuclear triad also frequent the Indian Ocean atoll – including B-2 nuclear-capable heavy bombers. Under agreements between the UK and US for access to Diego Garcia, transferring nuclear-tipped missiles to and from the island is considered normal. The extent to which nuclear weapons are stored and stockpiled on Diego Garcia is unclear. However, it is clear that Diego Garcia’s strategic value to the US would be much diminished if nuclear material were prohibited in the Chagos Archipelago.

Could Mauritius exempt the Chagos by selectively applying international law to part of its territory? Could it wither the repercussions of violating the Treaty for long-awaited sovereignty?

The presence of nuclear weapons on Diego Garcia probably already breaches the 1996 Pelindaba Treaty, which prohibits signatories from conducting research on, developing, manufacturing, stockpiling, acquiring, possessing or having control over any nuclear explosive device by any means anywhere in the area covered by the Treaty – expressly including Diego Garcia. But the Treaty includes a footnote stating that Diego Garcia “appears without prejudice to the question of sovereignty”.

The UK and Mauritius are both parties to the Pelindaba Treaty. But the UK interprets that footnote as making the Chagos exempt from the Treaty (partly also because the UK is ineligible to sign the protocol of the Treaty that extends it to territories of the signatories). While the US agrees with Britain, this interpretation is disputed by the African Union. Would the Treaty effectively prevent Mauritius from doing a deal which allowed the US base to continue unhindered, including by nuclear-capable platforms?

Mauritian Prime Minister Pravind Jugnauth noted at the UN General Assembly in 2019 that his government is “prepared to enter into a long-term arrangement” which “would permit the unhindered operation of the defence facility, in accordance with international law”. What “unhindered” and “international law” mean here is important, as the US is unlikely to agree to anything that prohibits its possession of nuclear weapons. While Mauritian leaders may think the nuclear issue is a matter of detail, no solutions are ideal.

What are Mauritius’ options? Amendment of the Treaty is unlikely. One suggestion is that Mauritius could possibly enter a bilateral agreement which could establish a special “exclusive jurisdiction” for Diego Garcia, which would leave the nuclear issue to the occupant. Could Mauritius exempt the Chagos by selectively applying international law to part of its territory? Could it wither the repercussions of violating the Treaty for long-awaited sovereignty? Would Mauritius be prepared to do a deal that effectively prevented any rights of Mauritius to inspect the base, while the US simply keeps quiet on the nuclear issue?

Yet another alternative could be to treat the US as only visitors. While Article 4 of the Treaty prohibits the “stationing” of nuclear explosive devices on the territory of signatories, it does allow “visits by foreign ships and aircraft”. Australia takes advantage of similarly ill-defined wording in the Treaty of Rarotonga, which established the 1985 South Pacific Nuclear-Free Zone (SPNFZ), to host nuclear-capable US platforms. By not specifying the duration of a “port visit,” Australia is able to manage alliance obligations while complying with a treaty similar in scope and design to the Pelindaba Treaty. Could Mauritius exploit this “visit” provision, provided the US agrees not to “station” nuclear explosive devices on Diego Garcia?

Perhaps this line of thinking is premature. As it stands, the UK has “no doubt“ regarding its sovereignty over the Chagos, and US Secretary of State Mike Pompeo asserted that the “United States unequivocally supports UK sovereignty” claims. There are no indications that either is willing to commence negotiations with Mauritius. But it may be up to Mauritius to find a solution that works for everyone in order to move the ball forward.

The ongoing dispute does nobody any favours. Mauritius, the UK and US notwithstanding, it is a distraction for other Indian Ocean players, such as Australia, working to support the rules-based order in the region, while trying to maintain positive relations with all relevant states. Having to choose between Mauritius and the US/UK is counterproductive. The real game is upholding the order in the Indian Ocean against a resurgent Russia and an assertive China. In this wider context, the sooner sovereignty over the Chagos is settled the better – as long as the US military base can stay where it is.

Show Comments
Previous Article
How is an advanced Australia faring in the Asian century?
Next Article
Hong Kong: System override