Ensuring a consistent approach to the “rules” would make it that much harder for China to break them. 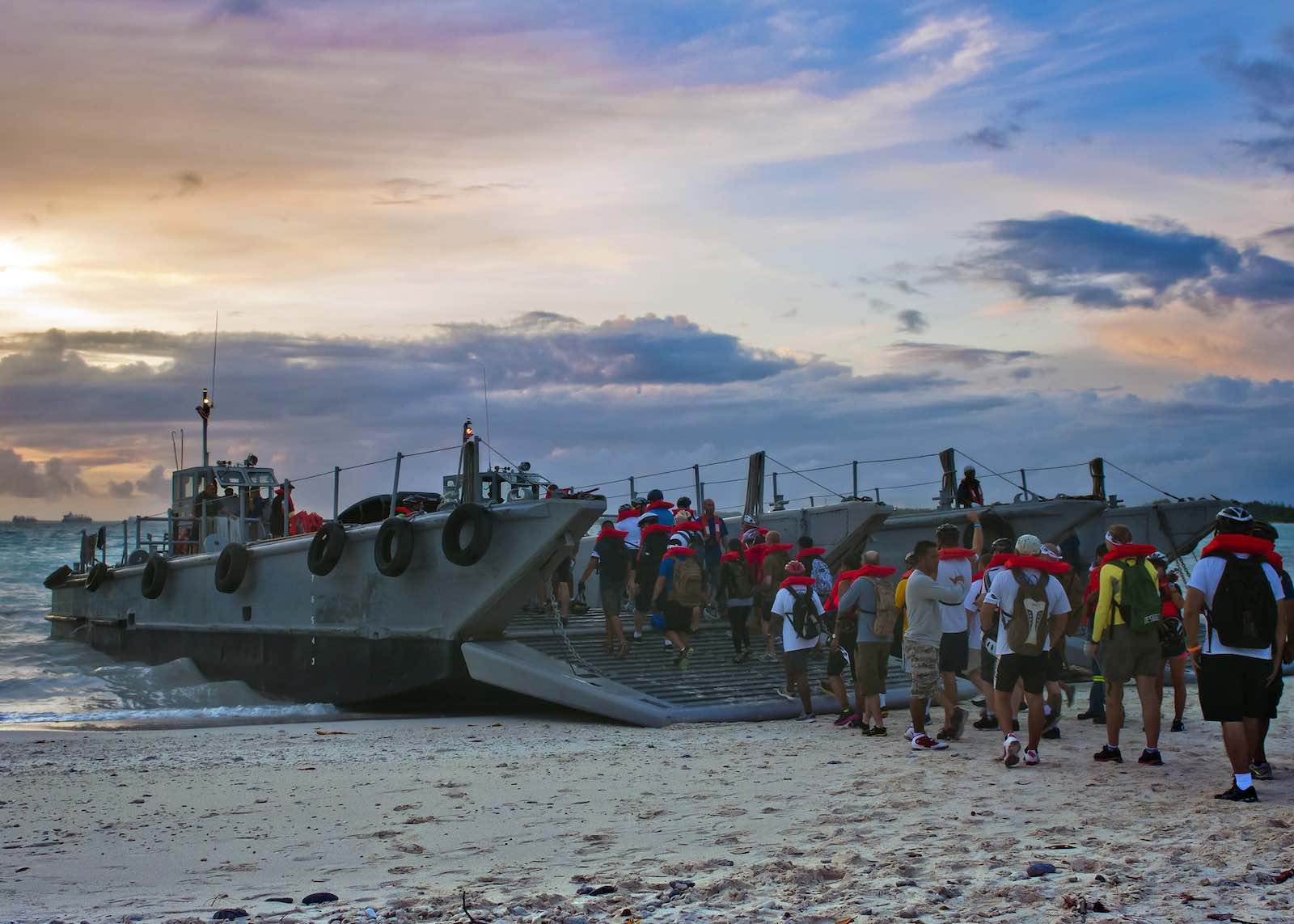 Australia’s defence of the rules-based international order is based on enlightened self-interest. As the 2017 Foreign Policy White Paper made plain: “We will act on the principle that Australia will be safer and more prosperous in a global order based on agreed rules rather than one based on the exercise of power alone.”

Yet in the case of decolonisation of the Chagos Archipelago in the Indian Ocean – a UK-administered territory also home to a major US military base at Diego Garcia – Australia seems to have disregarded its own interest in defending the rules and laws governing the globe.

Mauritius has long claimed sovereignty over the islands. Yet Australia stood with only five other countries in voting against a May 2019 UN General Assembly resolution calling for decolonisation, which followed an International Court of Justice (ICJ) advisory opinion that “the United Kingdom is under an obligation to bring to an end its administration of the Chagos Archipelago as rapidly as possible”. Canberra has also remained conspicuously quiet in the wake of last month’s judgement by a Special Chamber of the International Tribunal for the Law of the Sea (ITLOS) supporting the ICJ’s advisory opinion.

Canberra should lead a concerted effort through official channels to persuade London that complying with international opinion and law is in UK and allied interests.

As David Brewster, Bec Strating and others have previously argued in The Interpreter, Canberra’s position undermines its own efforts to defend international law and implies a troubling moral equivalence. Australia seems to implicitly endorse its friends ignoring international law, while at the same time calling on other capitals to respect it.

But as well as being a moral failing, Australia’s position is a strategic own goal. It provides yet another opportunity for China to paint Australia as an insincere and hypocritical defender of the rules-based international order.

Beijing’s efforts to realise the “great rejuvenation of the Chinese nation” are not just playing out in the technological, economic and military domains. The Chinese Communist Party (CCP) also seeks “discourse power”. As analyst Elsa Kania describes it:

China is aiming to elevate its national capability to influence global values, governance, and even day-to-day discussions on the world stage, which Beijing believes should be commensurate with its economic and military might.

Although this push for “discourse power” has typically been focussed on advancing a narrative that paints the CCP and China in a positive light, the embrace of a belligerent form of so-called “Wolf Warrior” diplomacy points to a now-widespread view in Beijing that the best defence is a good offence. Beijing is not content simply to trumpet its strengths and achievements – it is seeking to delegitimise the actions of those states that stand in the way of its “core interests” regarding regime security, internal stability, economic growth, territorial and maritime claims, and much besides.

Consistent with this playbook, Beijing’s efforts to highlight alleged Australian war crimes in Afghanistan are plausibly viewed as a direct counteroffensive against Canberra’s longstanding public concerns over human rights violations in China. Foreign Ministry Spokesperson Zhao Lijian did exactly that in the wake of the release of the report last year into allegations against Australian special forces:

Which brings us back to the issue of decolonisation of the Chagos Archipelago. Australia is leaving itself wide open to China levelling just such “whataboutist” responses the next time Canberra calls on Beijing to respect any element of international law, whether in the South China Sea or Xinjiang.

So, what should Canberra do? There is a risk that publicly calling for decolonisation without London’s acquiescence would sour political ties with the UK. Such an Australian response is also unlikely to shift the UK position without political pressure from the United States.

Canberra should nevertheless lead a concerted effort through official channels to persuade London that complying with international opinion and law is in UK and allied interests. As well as pursuing this argument bilaterally with the UK, the Five Eyes Defence Ministers’ Meeting provides Canberra with a powerful mechanism to elevate the issue.

Given the critical role of the Chagos Archipelago’s Diego Garcia for joint air power projection in the Indian Ocean region, such an agenda item could be easily justified on the grounds of prudent military contingency planning.

By elevating decolonisation to the Five Eyes Defence Ministers’ Meeting, Canberra could also push Washington to seriously engage with this critical moral and strategic question.

To persuade a reluctant UK, Australia could also seek to coordinate a reassurance that the grouping will use its collective diplomatic and economic resources to further encourage Mauritius to provide continuity for the current military presence arrangements at Diego Garcia, which Mauritius has already offered to continue.

Having embraced universally applicable laws and rules as the standard by which Australia judges the conduct of other countries, Canberra cannot morally justify carving out exceptions for its friends. And embracing such a double standard undermines Australia’s efforts to hold China and other countries to these same standards.