The stabilising force of shared economic interests could be lost after the crisis, leaving the region more dangerous. 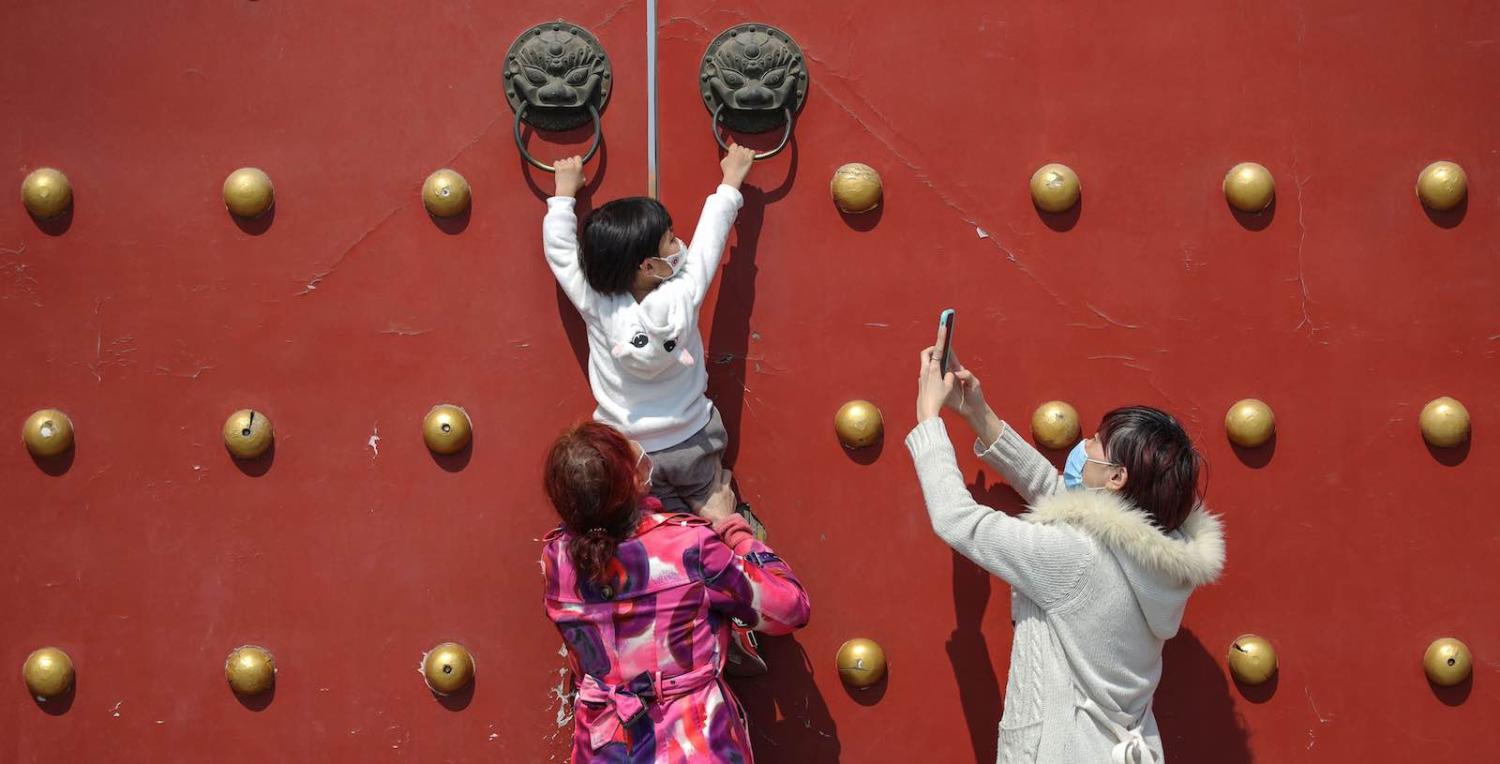 Prognostication about the world after the crisis while still very much in the midst of the chaos is a fraught business. But just as planning for the post-war world began in 1942, think we must about what will come when the coronavirus recedes.

Prior to the global shutdown, Asia was already experiencing the increasingly dominant force of geopolitical competition between the great powers. An ambitious China clearly wanted to take its place as the most important power in the region, while the US accepted the challenge and declared that this competition was to be at the centre of its strategic policy.

It has long been a trope, both scholarly and political, that acute human catastrophe should accelerate international cooperation. In 2003 we saw an example of this following the SARS outbreak, which led to greater pan-regional cooperation in six weeks than had occurred in the decades prior. But as President Donald Trump denounces the “Wuhan Virus”, and the People’s Republic of China loudly trumpets its donations of face masks and ventilators across the world, we can safely say that when faced with the greatest epidemiological and financial catastrophe in seven decades, Asia’s great powers have not worked together to drive better outcomes for the region and the world.

Sadly, even though the crisis is a long way from over, we can rule out a future in which the virus wrested the region from its contested future.

So competition we will have. But how will it be changed by the pandemic? Much will turn on how states respond to the geoeconomics of the virus. We have long known that globalisation makes societies more vulnerable. But to date the trade-off between security and the prosperity that is brought by openness and global supply chains had been a risk with which most were comfortable. Yet when all this is over, will countries return to where they were before, or will they seek to mitigate that risk to some degree and pay a price for less vulnerability?

How governments choose to restart their economies and how they interact will have a significant bearing on the trajectory of the region precisely because of the role that economic interdependence will have moderating geopolitical competition.

Prior to the pandemic the pressure was building, in the US and elsewhere, for a decoupling of the US economy from its links to the People’s Republic of China. While the trade war had prompted some shifts in supply chains – accelerating moves already afoot to shift production out of the PRC and into lower cost countries such as Vietnam – and the Huawei ban had drawn a line in the telecommunications sector, the sheer complexity and cost of unravelling the world’s two largest economies meant that little had really changed and a major severance appeared unlikely.

If the pandemic led to a region in which the US and China inhabited very different economic and technological spheres, then the geopolitical logic of competition, already ascendant, would likely become all consuming.

The shock of the virus, seizing the global economy to halt its spread, may be just the kind of trauma that could catalyse a proper separation of the US and the PRC. And if, in response to the economic carnage, states return to earlier approaches to economic management, of the type before the neo-liberal fashion of recent decades took hold, then a highly politicised restructuring of the global economy may occur.

For decades those who argued that states should retain the capacity to produce key goods, such as automobiles, pharmaceuticals, and medical equipment, were speaking to the policy void. Covid-19, and the significant stake that governments are taking in their economies to manage the downturn, have given these arguments a newfound salience. This would provide decoupling the kind of political momentum it needs to make it real.

And it is important to remember that it is not just the United States that is interested in de-linking. Within the PRC some elites have felt that the country was too dependent on the US, both for export markets and for industrial know-how and that it needed to become more self-reliant and resilient.

If the pandemic led to a region in which the US and China inhabited very different economic and technological spheres, then the geopolitical logic of competition, already ascendant, would likely become all consuming. Lacking the stabilising force of shared economic interests, the region would enter a period of unrestrained military contestation. This environment would also be more conducive to China’s efforts to remake the norms and institutions of regional order as the forces of economic decoupling would have wiped out the status quo bias of the existing arrangements, which give the US and its allies a distinct advantage.

A second path involves not decoupling but an effort to rebuild the economic infrastructure of the recent past. Instead of seeking to rapidly transform Asia’s production chains this scenario sees the region scrambling to restart growth by reconnecting the existing systems. But this would occur in the shadow of a pandemic that the great powers will each use to advance their political positions. Under this scenario there would remain some economic ties to restrain each side, but it would be weaker than before.

At this point we have yet to see how badly the virus will damage India and Indonesia. There is a strong chance that it will scupper their economic growth for many years and thereby further strengthen the grip that US-China relations has on the region as a whole.

After the pandemic Asia will be a more dangerous place. Geopolitics will be ascendant, mistrust and rivalry accentuated. At this point China looks as though it will have had a better crisis than the US – both in economic and political terms – but it is early days yet. When this is all over, the US and its allies will need to dig in for a long-term contest with an emboldened Beijing.

Previous Article
Coronavirus in conflict: The fight has hardly begun
Next Article
We’re all socialists now

This week's column examines how the TPP 11 and RECP proposals could compete for attention ahead of Australia's summit of South East Asian leaders next year.
Ashton Robinson 25 Jun 2019 08:30

India and China are competing for influence in the Indian Ocean nation while the long shadow of a past ruler recedes.
Merriden Varrall 18 Jul 2017 14:55

Social media posts by Chinese people around the world suggest the idea that the West has some role in Liu Xiaobo’s downfall has traction.