With a spectre haunting the world, governments unite, with unimaginably radical solutions to save capitalism. 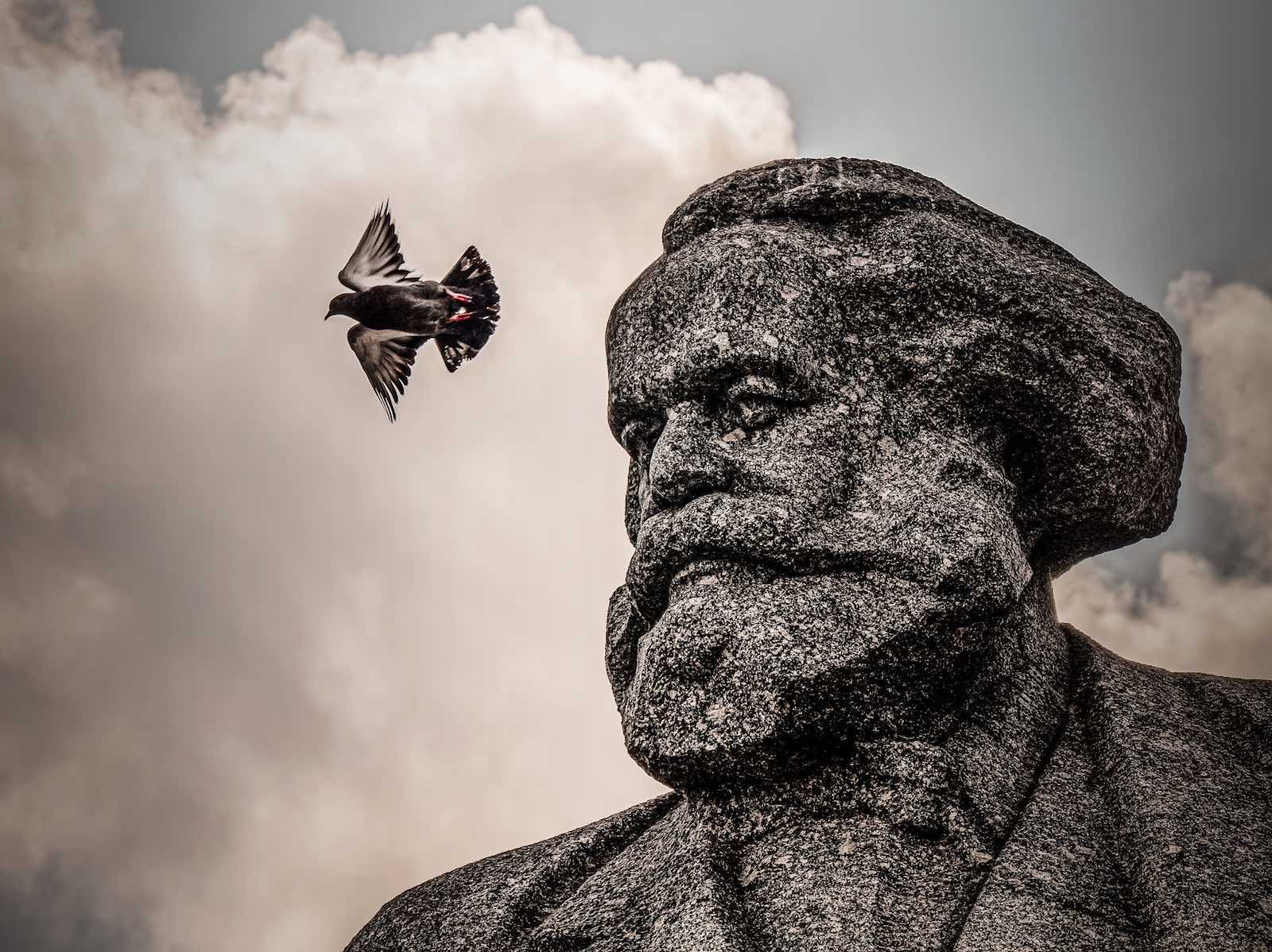 Of all the people who might have been expected to emerge from the current coronavirus crisis with their reputations enhanced, I don’t think many would have nominated Karl Marx.

And yet when governments around the world are adopting unimaginably radical solutions to address yet another “crisis of capitalism”, Marx and acolytes in academia still have much to tell us about the way the world works, and not just the economic parts either.

Many will be appalled at the very idea. After all, universities are routinely caricatured as infested with left-wing academics hopelessly out of touch with reality and intent on filling the minds of students with dangerous ideas. But some people think encouraging multiple viewpoints and the capacity for critical thought is actually what we academics are paid to do, even when those ideas are challenging to those who benefit from an increasingly bankrupt status quo.

Yes, these are extraordinary times, but what does it say about the way that we collectively organize ourselves that when things go badly wrong, the last thing we expect is that market forces and aggregated individual preferences are likely to save us?

Even before the current economic crisis, many scholars working in a broadly Marxist tradition made a simple but incontrovertible point: it’s simply not possible to have an economic system that is based on endless expansion, increased consumption, and the intensive exploitation of finite resources without doing fundamental damage to the natural environment.

This claim looks plausible under any circumstances, but it’s especially compelling in the context of a still expanding global population, the majority of whom would like nothing better than to live in the same way that we do in the privileged enclaves of “the global North”.

It’s also telling that in the wake of the last global financial crisis many students complained about the inadequacy of economics courses to actually explain, much less predict, the recurrence of crises and the irrationality of markets. Business schools remain notably immune from criticism, despite students emerging with almost no understanding of economic history and the material circumstances in which capitalism exists.

If there was one thing Marx knew a bit about it was historical materialism. As he famously pointed out, we make our own history, but under circumstances already given and transmitted from the past. Unfortunately, this applies just as much to the political systems and ideas we inherit as it does to the natural environment upon which our lives ultimately depend.

One of the most remarkable features of this crisis is not simply that the coronavirus is a product of humanity’s collective impact on the biosphere, but that the remedies that countries everywhere are adopting look much closer to those of Marx than they do to Friedrich Hayek or Milton Friedman.

When capitalism is engulfed by one of its recurring crises, the ruling class always looks to the state to bail it out. Remarkably enough, however, in Australia the Morrison government is not simply the “executive committee of the bourgeoisie”, as Marx would have it. On the contrary, in addition to saving the shareholding class and captains of industry, Australia is effectively nationalizing parts of the economy, providing a form of basic income guarantee, and even experimenting with central planning.

Yes, these are extraordinary times, but what does it say about the way that we collectively organize ourselves that when things go badly wrong, the last thing we expect is that market forces and aggregated individual preferences are likely to save us? On the contrary, only capable, well-resourced states can get the job done.

The good news, such as it is, may be that we have had a vision of what a more sustainable planet might actually look like. One of the few pluses in this unfolding nightmare is that carbon dioxide emissions are plummeting as transport, especially the aerial variety, grinds to a halt. Consumption of everything other than necessities has been dealt a mighty blow, too.

The popularity of ocean cruises may – thankfully – take a permanent hit, but we might also think differently about some of our other supposedly essential needs. Do we really need to travel quite so much, or cram our homes with quite so many resource-intensive consumer durables – especially when they aren’t very durable at all?

This is a lifestyle choice, to be sure, but one that goes to the heart of the way our social and economic systems are organised. Endless consumption is not only unsustainable, inequitable, vacuous, and frankly selfish, but its inflicting so much damage to the planet that it threatens the basis of life of any sort, let alone the “good” variety.

Yes, the adoption of socialist principles does sound a bit unlikely, but it’s worth asking what the alternative is. Business as usual? I don’t think so. Nature is providing us with a wake-up call of global proportions. This is historical materialism on stilts. Might be time to download a copy of the Communist Manifesto while you’re in self-isolation. It’s even free these days – as it should be, of course.

Show 3 Comments
Previous Article
Asia after the pandemic
Next Article
WHO and China: Compounding politics and policy