He was the diplomat who in many ways embodied the US with his idealism and his egocentrism. 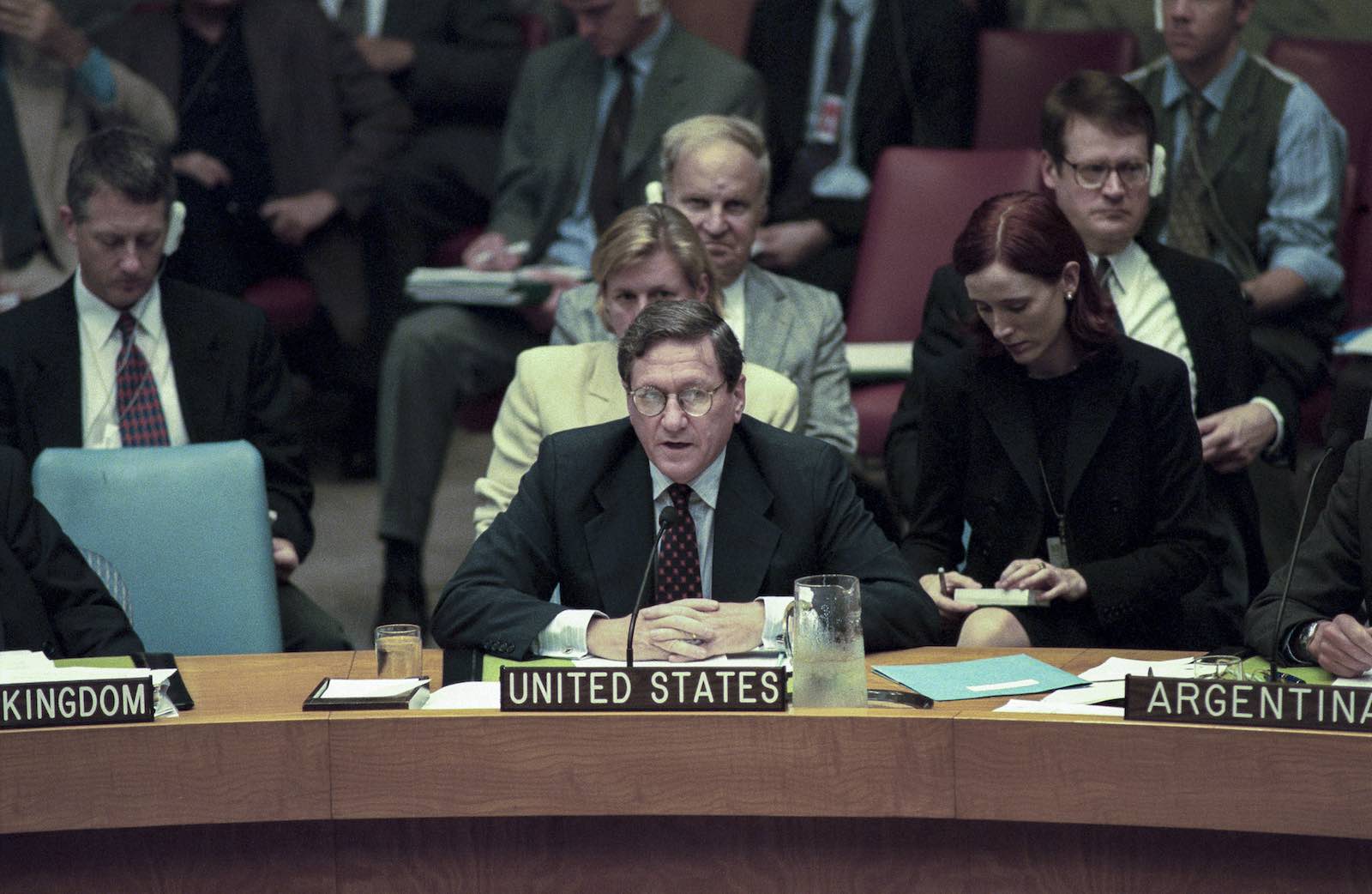 My favourite book of 2019 was Our Man: Richard Holbrooke and the End of the American Century, by George Packer.

Everything that Packer writes is worth reading, whether it is his depressing tale of America in Iraq, The Assassins’ Gate, or his recent article in The Atlantic on the culture war and American kids.

In Richard Holbrooke, though, Packer has the ultimate subject. Holbrooke was both the most talented American diplomat of his generation, and a sometimes appalling character. He was at once the man who helped to restore peace in the Balkans, and the man who kicked a pair of elderly Holocaust survivors off the official American bus to Auschwitz on the 50th anniversary of its liberation, so that he could be part of the delegation. Holbrooke always wanted to be a great man, but Packer concludes that, in part due to his awfulness, he was never more than “almost great”.

Some years ago I interviewed Holbrooke for my own book Rendezvous with Destiny, because he was the protégé of one of my characters, W. Averell Harriman, another flawed giant. At the time of the interview, Holbrooke was the US Special Representative for Afghanistan and Pakistan. There was an extreme disconnect between the crappy office suite in Foggy Bottom that Holbrooke had been assigned – a metaphor for his standing in the Obama administration – and the many photos on its walls featuring Holbrooke with presidents and prime ministers.

In the interview Holbrooke displayed some of the characteristics that Packer describes so vividly. At the appointed time, he bustled into the meeting room, put his feet up on the table, and started talking. He insisted that I record the interview because he wanted me to quote him. But being quoted was not enough: out of the blue, he told me that he had decided to write the introduction to my book. (I did not take him up on this offer.) By Holbrookian standards, he was perfectly pleasant to me, but I remember thinking that this was not normal behaviour.

Every few pages you come across a line that makes you stop reading and start thinking.

In his idealism and his egocentrism, in his bigness and his smallness, Holbrooke was very much like the country he represented for half a century. “He was our man”, writes Packer. “Our confidence and energy, our reach and grasp, our excess and blindness – they were not so different from Holbrooke’s.”

Our Man is beautifully written, both gossipy and profound. Every few pages you come across a line that makes you stop reading and start thinking. It is like Shakespeare writing on shuttle diplomacy.

One cannot read this book without feeling a sense of loss. America’s leaders today are no less awful than Richard Holbrooke, but they are not even almost great.