Favourites of 2019: The Trauma Cleaner

A reminder that politics can be messy, complex and seemingly contradictory – and that’s just one person. 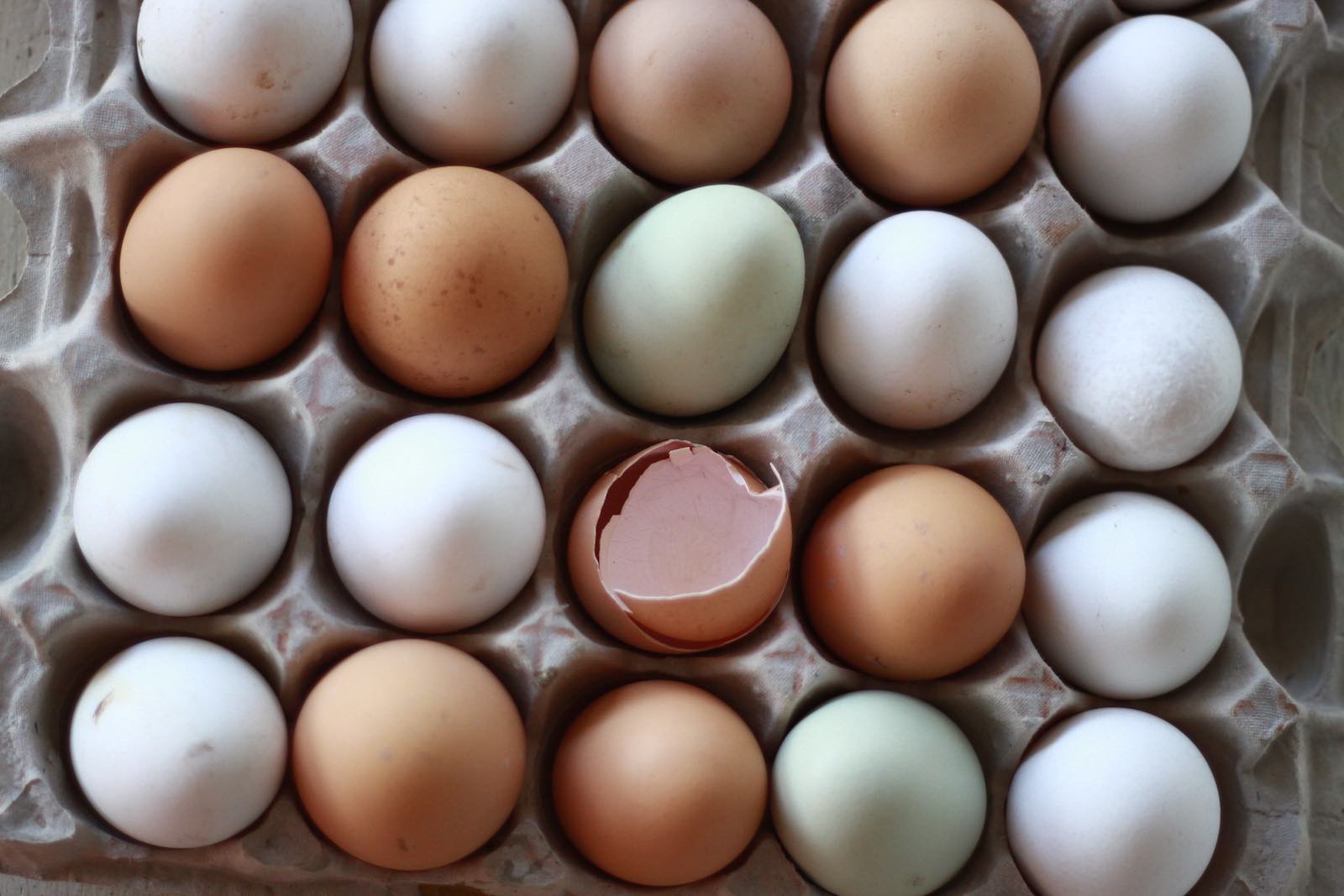 As 2019 winds up, Lowy Institute staff and Interpreter contributors offer their favourite books, articles, films or TV programs this year. 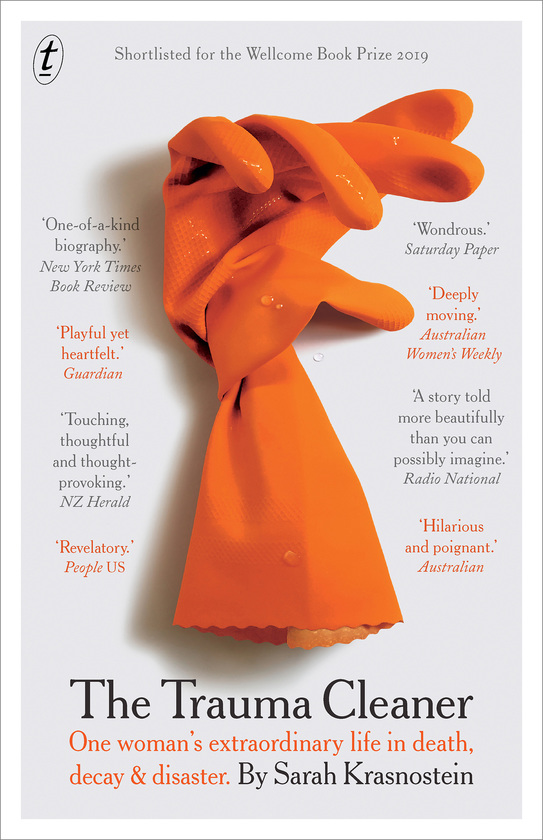 Sarah Krasnostein’s deeply affecting The Trauma Cleaner: One woman’s extraordinary life in death, decay and disaster is about exerting order over chaos. The title hints at several layers of trauma. The “one woman” of the title, Sandra Pankhurst, runs a business cleaning up sites of various awfulness: squalid and trashed properties, death scenes, meth labs and industrial accidents. But Sandra has her own traumatic past. Born as “Peter”, the book details a tumultuous history involving child abuse and negligence, rape, drugs, sex work, gender reassignment, love, multiple marriages, successes, and failures in business and politics.

Sandra’s own story is interlaced with evocatively described vignettes of the cleaning services provided by her business. It was particularly poignant that Krasnostein mostly provides cases of Sandra helping intelligent, well-educated women who have, through circumstance, found themselves living in squalor. How did these women get to this point? This aspect of the book hit a raw nerve: at some point, I threw the book down to engage in my own cleaning rampage, filling five garbage bags with old clothes, shoes and dried up cosmetics.

This history has contemporary resonance as debates about sex and gender, and who get to count as “women”, continue to rage in Australia and beyond.

In telling Sandra’s story, the book provides a fascinating social and political history of gender legislation in Victoria. This history has contemporary resonance as debates about sex and gender, and who get to count as “women”, continue to rage in Australia and beyond.

Sandra is a “long time Liberals supporter”, which as Krasnostein observes, “serves as a warning against the assumption that trans is an inherently radical position”. Her desire to be a “respectable” and “normal” woman reflects a conservative worldview.

At a time when the progressive side of politics in Western states such as Australia, US and the UK is struggling to formulate a coherent challenge to right wing populism, the book serves as a useful reminder that the personal politics of people can be messy, complex and seemingly contradictory.

Show Comments
Previous Article
In Australia’s China “debate”, there is no monopoly on morality
Next Article
Our Very Own Brexit: Response to reviewers