It is the decline of the traditional parties that destabilises our politics, not burgeoning right-wing populism. 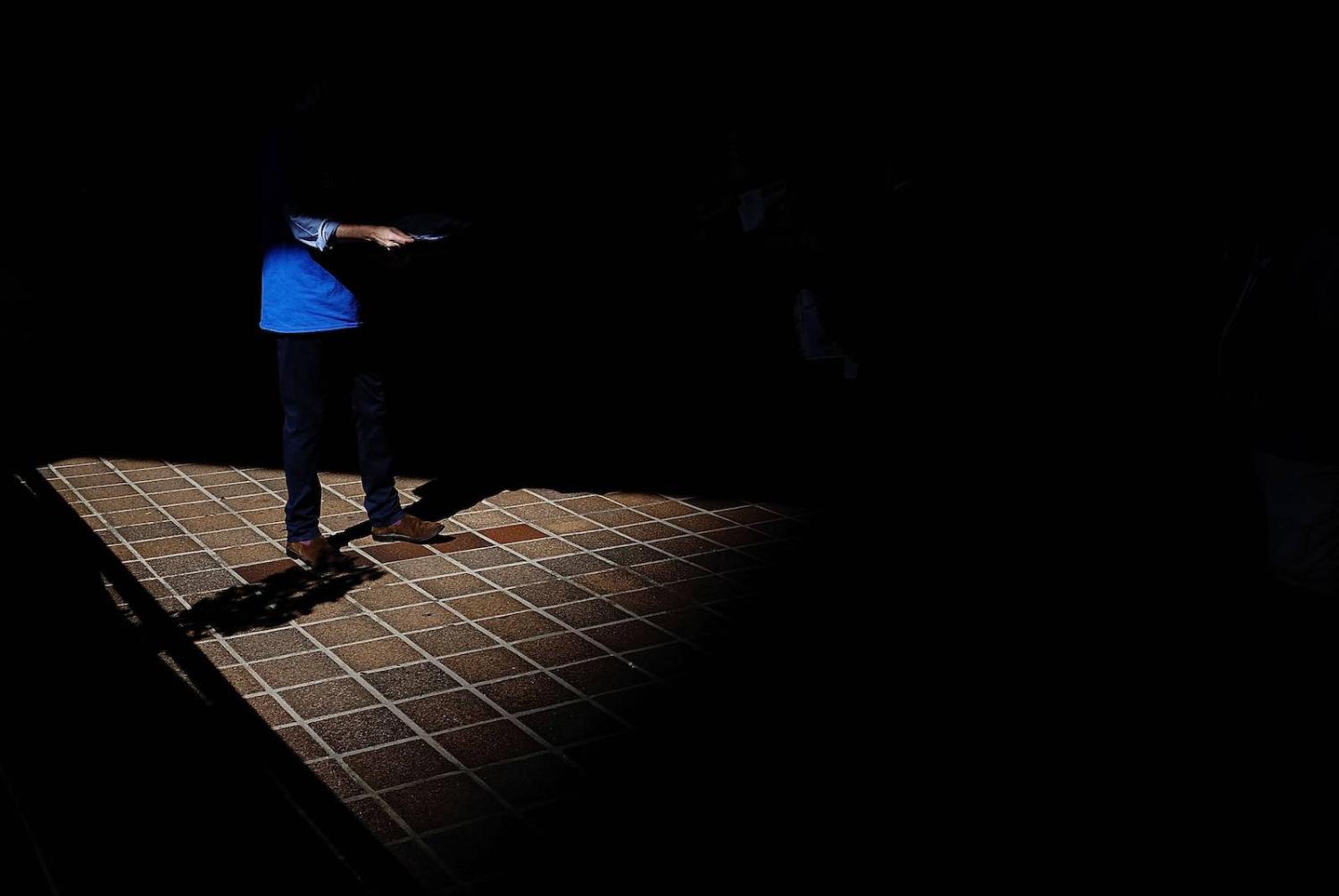 The major parties struggle to attract members so are prone to crazy ideas in a bid to claw back voters (Photo: Stefan Postles/Getty Images)
Published 15 Jun 2022     Follow @SamRoggeveen

Based on the reactions which Our Very Own Brexit has provoked here on The Interpreter, in the media, and on the book-launch circuit, I have two regrets about the “Australian Brexit” scenario that forms the centrepiece of the book.

The first is actually less a regret than a creeping doubt: I have begun to wonder if the title of the book is not quite the masterstroke of provocative marketing that I had congratulated myself on. That’s because the actual Brexit, the one still tearing Britain apart, is now so insanely complicated that even dedicated followers of politics are switching off and saying “Wake me when it’s over”.

My second regret is that the book wasn’t clearer about the fact that, if the Australian Brexit scenario I describe in the book ever took place, it would be because our political parties are in decline, not because of a widespread right-wing populist movement. Actually, that’s a lie. I’m confident that I made this point abundantly clear, yet both Greg Sheridan at The Australian and Peter Hartcher at the Sydney Morning Herald (twice) misread this key point.

I’m not mad at them. Both produce more writing in a week than I can summon in a good month. They’re entitled to make mistakes, and in any case correcting them gave me an opportunity to plug the book on Twitter and now humble-brag to Interpreter readers about the high-powered columnists quoting my work.

The best compliment I can pay Nicholas Gruen’s thoughtful review is that I wish I could have stolen a few of his lines, especially his definition of a “Brexit moment”: “some action that the overwhelming bulk of the political class regard(s) in their heart of hearts as crazy”.

The political class, however, is not always right. So although I have been attracted to Gruen’s “citizen jury” idea since he introduced me to it some years ago, I’m not sure he is selling the idea when he aligns it so closely with causes that our political elites would endorse (e.g. welcoming of immigrants and refugees; against Brexit). The problem I identified in the book is that the party-political class in Western democracies has become a separate caste with few connections to a social or economic base; Brexit shows what happens when the policy preferences shared by that caste runs too far ahead of the public.

The solution to that problem cannot simply be to re-engineer our politics so that it becomes easier to entrench the preferred policies of the elite. If we’re going to take citizen juries seriously, we will have to allow for the possibility that from time to time they will come up with proposals that won’t align with the elite consensus.

Moreover, for the foreseeable future there is simply no escaping the fact that (1) our system places political parties at its centre, and (2) our major parties are in systemic decline. Citizen juries are a noble idea, but they cannot change this basic fact. Both Gruen and John West in his review rightly chide me for failing to come up with solutions to this two-part problem. Perhaps the best I can suggest is to look at the way American, British, and European party politics is now evolving. Old political parties are either giving way to new ones (e.g. Germany’s declining duopoly versus the rising Greens and the populist AfD), or reinventing themselves as the GOP has done under Trump and as the Tory party is doing under Boris Johnson by becoming an explicitly pro-Brexit force with increasing appeal to the working class.

Mind you, neither the new parties nor the redefined old ones can count on a stable social and economic base the way that their industrial-age equivalents did. As Judith Brett says in her review, involvement in politics is becoming more intermittent and issue-based, which means old parties are likely to give way to movements based either around a specific issue or a charismatic leader. They probably won’t last as long as the old parties have.

If that all seems unlikely for Australia, where our duopoly has been so stable, consider the fact that our two big parties are both creatures of the Cold War and of an industrial era that has been swept away by globalisation. The Liberal and Labor parties are now shells of these former movements. As they decline, they become less stable and more vulnerable to extremist factions and minor parties – it was fear of his own Eurosceptics and the rise of Nigel Farage’s UKIP that persuaded David Cameron to hold the fateful 2016 Brexit referendum.

Brett says that, thanks to compulsory voting, Australia is unlikely to face an equivalent scenario of the kind I describe in Our Very Own Brexit. But even though compulsory voting tends to discourage appeals to the political extremes, it is not preventing the erosion of the major party base – a record 25% of us placed our primary vote with an independent or minor party at the 2019 election.

It is the decline of the parties that is destabilising our politics and which could trigger the scenario I set out, not a rise in political extremism. Yes, elections are won in the middle here, and our large immigrant population makes it hard to imagine that Australia would ever vote for a total stop to our immigration program, which is the scenario in the book.

But to me, what sets the Trump election and the Brexit referendum apart is not that they represent the rise of “extremism”, because the evidence for that claim is a bit thin. Rather, what marks them out is that they are a protest against a political elite to which they feel no connection. Australian voters are yet to do the same, probably because our elites have performed better. But the level of voter dissatisfaction with the major parties, and their disenchantment with politics generally, suggests it is just a matter of time.

Despite high visa compliance rates among Indonesians, Australian policies discourage them from holidaying down under.
Rachael Buckland 13 Apr 2017 13:53

How refugee health workers could fulfil skill shortages, how many foreign nationals make up the UK labour market, and more.
Prabhat Jawla 6 May 2022 12:00