Taking an honest look at a worst-case scenario isn’t scaremongering but could instead help avoid doing ourselves harm. 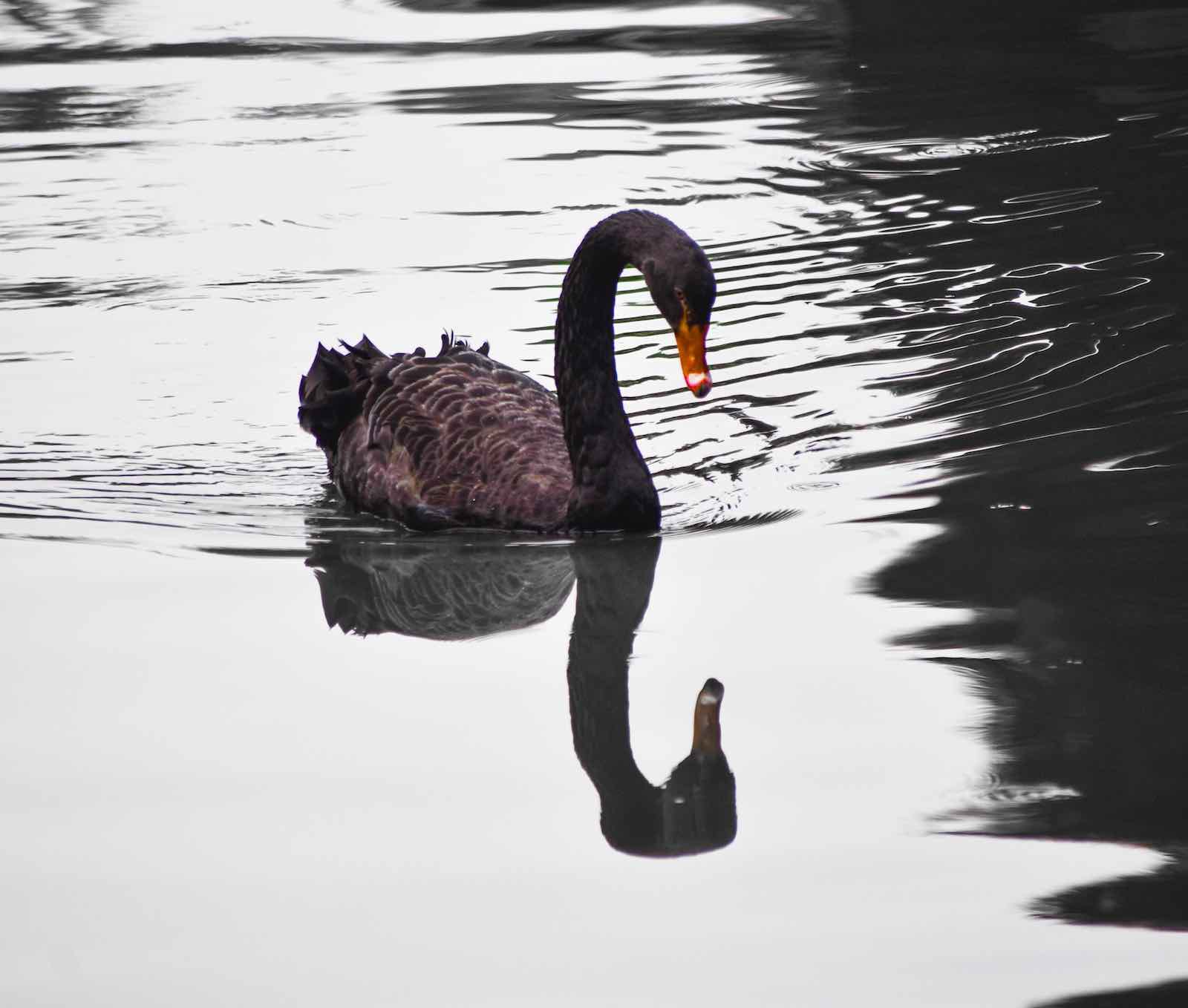 A hard look at the state of politics in Australia might avoid our own “black swan” event (Photo: Vandan Patel/unsplash)
Published 26 Nov 2019 06:00   0 Comments

In recent years, the world has witnessed a number of “black swan” events – surprises with massive implications for the particular countries involved and also the international system. The global financial crisis, Brexit, and the election of Donald Trump to the US presidency are the most prominent ones.

Australia could also be vulnerable to a black swan event, with damaging implications, according to the Lowy Institute’s Sam Roggeveen, in his recent paper Our Very Own Brexit. Roggeveen posits a scenario where “one of the two major political parties overturns Australia’s bipartisan compact on immigration by advocating for an indefinite stop to Australia’s immigration program, and takes that position to an election”.

This would amount to a de facto referendum on Australian population growth. Roggeveen is quick to stress that this is not a prediction, but “a plausible worst-case scenario”. And as in the case of Brexit, the Australian public could give “the wrong answer”. As they did in the 1999 republic referendum, Australians might “take the opportunity to lodge a protest vote against a political elite they increasingly distrust”.

Awareness and open discussion can only be helpful in managing risks, and hopefully fixing some of the problems in Australian politics.

It is a provocative idea, one I have discussed with a number of colleagues who, regrettably, mostly seem to see Roggeveen’s analysis as scaremongering in a country which has now returned to political stability and which is proudly multicultural. The basis of this criticism appears to be a fear that the assessment could be twisted by anti-immigration extremists to suggest that a representative of a mainstream and respectable organisation like the Lowy Institute is proposing that Australian voters should be given the opportunity to express their views on the size of Australia’s immigration intake – thereby fostering a potentially self-fulfilling prophesy.

But this is wrong. Roggeveen is right to highlight what he describes as the “hollowed-out” state of contemporary politics in Australia, and the many risks that this engenders. Awareness and open discussion of this can only be helpful in managing these risks, and hopefully fixing some of the problems in Australian politics.

Traditional centre-right and centre-left parties are in long-term decline, as they are increasingly abandoned by the public. A Labor Party that represented trade unions and Liberal Party formed to represent capital stems from a world that no longer exists, and consequently party membership is dwindling to very low numbers. At the 2019 election, the primary vote share for independents and minors reached its highest-ever point, at 25.2%.

In response to hollowing out, Australia’s major political parties have also retreated and become professional organisations, increasingly reliant on state funding. “But as the parties weaken, they become more unstable, more vulnerable to their ideological extremes, and more motivated to grasp for opportunities for approval from an eroding base”, argues Roggeveen. This is how Bexit occurred, and how an indefinite stop to Australia’s immigration program could too.

Roggeveen believes (as I do) that for Australia to thrive in “an era of rising Asian giants”, it needs to shore up its middle-power status in order to defend itself and its interests, at a time when the US will steadily reduce its commitment to the Asia-Pacific and to the ANZUS alliance. And a high-immigration program that boosts economic growth is the only realistic way of doing that. Australia cannot rely on natural population increase to boost its economy, as the country’s present fertility rate of 1.8 children per woman is already below the “replacement rate” of 2.1.

Roggeveen’s paper is important in several respects. With democracy now under threat in too many countries, hopefully Roggeveen’s arguments can inspire Australia’s elites and especially its youth to take our democracy more seriously.

Indeed, we have much to fight for. According to the Economist Intelligence Unit, Australia is one of only 20 “full democracies” in the world. The last thing that we need is to slip back to the status of a “flawed democracy”, as the US has now done.

The paper also highlights the grave risks of flippantly calling referenda on complex policy issues such as immigration or Brexit that excite extremists and populists, and that carry major security risks for a country such as Australia.

But Roggeveen is pessimistic, in that his brilliant analysis of the challenges is not really matched with proposals to solve them. “There is no obvious way out for Australia, so perhaps the best we can hope for is that one of the major parties finds an exceptional leader who can not only manage a less disciplined party and a bigger parliamentary crossbench, but also bridge the yawning gap between politics and the party”, writes Roggeveen. But he continues “the likelihood that such a leader can emerge from one of our major parties is declining”.

Yet a key to avoiding the destabilising shock of a surprise is to be forewarned, and in that, Roggeveen’s paper is an important wake-up call.

Show Comments
Previous Article
Stepping up in the Pacific at the expense of Pakistani women and girls
Next Article
Cambodia: Playing the long game against Hun Sen