Hollowed out, but not unhinged

The scenario put forth in Sam Roggeveen’s “Our very own Brexit” runs counter to the major parties’ economic realities. 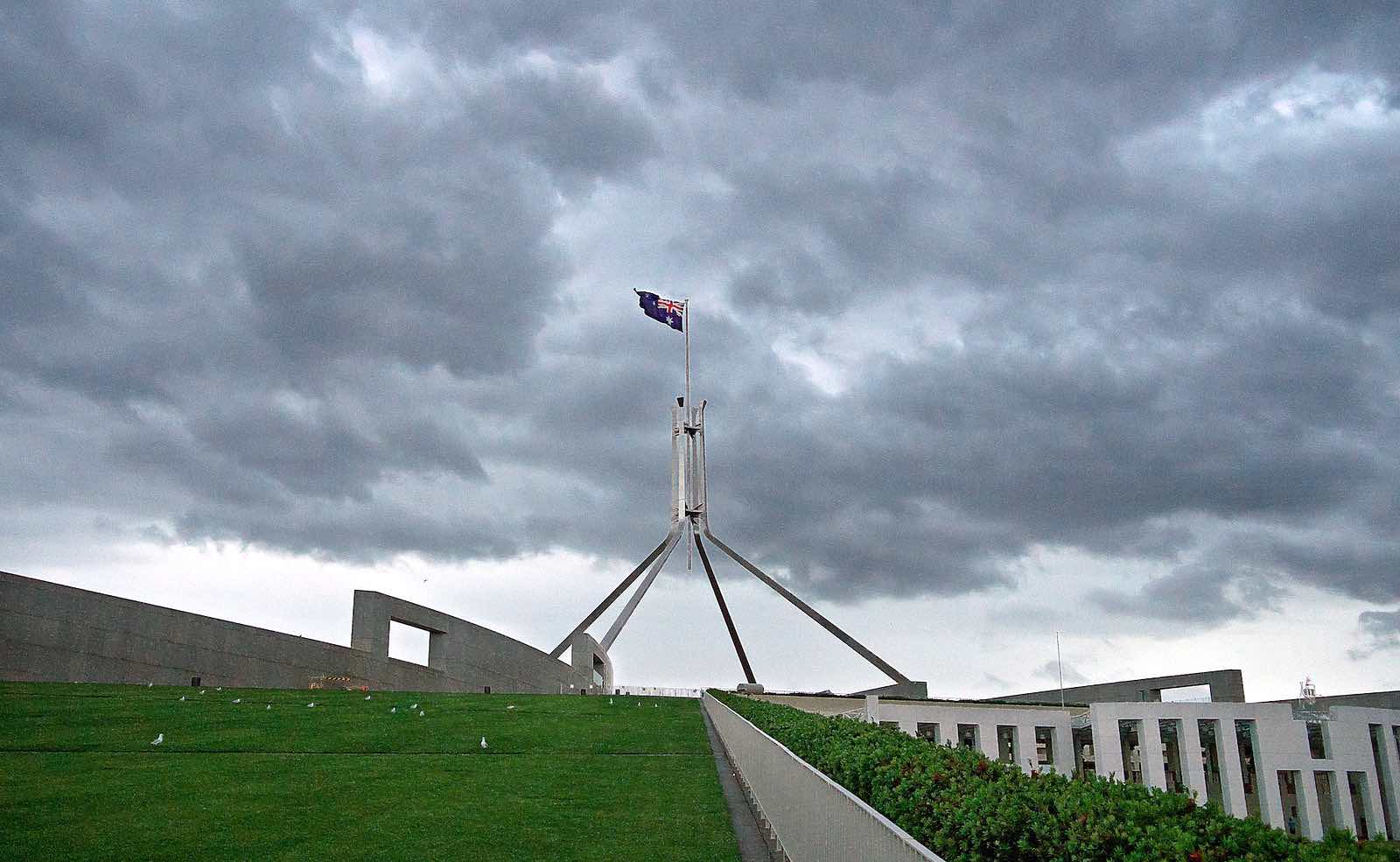 Sam Roggeveen has written a lively essay on the current state of Australian federal politics, centred on the hypothetical scenario that one of the two major parties takes an anti-immigration policy to an election, overturning Australia’s post-war bipartisan commitment to immigration to gain political advantage. Such an election would be a referendum on continuing population growth, and bring to a halt our cultural diversification and our integration into Asia, which is now the largest source of permanent new settlers.

It sounds unlikely, but as Roggeveen argues, both Brexit and the election of Donald Trump were unlikely, rogue events that have overturned political assumptions. His scenario is not a prediction, he stresses, but a plausible, worst-case scenario arising from the current state of our political parties.

A minor party might succeed with an anti-immigration policy, but neither major party could afford the electoral risk.

Our two major parties have become “hollowed out”, Roggeveen argues, untethered from their traditional social bases in class-based interests. Party membership and party loyalty have declined, leaving a more volatile and skittish electorate potentially vulnerable to the anti-immigration siren song of a party desperate to gain electoral advantage.

There are two parts to this argument. The first is that the parties have become hollowed out; the second that it is plausible that one of the major parties break the bipartisan support for the migration program.

First, the evidence is clear for the decline in rusted-on party loyalty. However, Roggeveen does not, to my mind, have a sufficiently nuanced understanding of the reasons for this decline and writes as if it is mainly the result of a deficient political class.

In the early 20th century, when our current party system took shape, it made social and economic sense to have two parties based on two class blocks. Working and middle class, employee and employer, labour and capital – these spoke both to people’s everyday experience and sense of themselves and to competing economic interests. This is no longer the case. More than a hundred years later, Australia’s society and its economy are much more complex.

In developing their policies, parties have to broker compromises among various competing interests, and this undertaking is much harder today. To take a stark example: the problem Labor has in developing policies responsive both to its traditional union base and to the middle-class social democrats who flocked to the party with Gough Whitlam. Compared with the early 20th century, lines of class division have blurred, and new lines of difference have been politicised: gender, race, ethnicity, attitude to nature, and, after the fading of sectarianism, religion again. If the parties are failing, it is in part because the task of uniting disparate constituencies is harder.

One response has been the election of independents and the rise of smaller parties such as the Greens and One Nation. These could be taken as signs of dysfunction – their emergence the result of the failures of the major parties. Or they could be seen as functional responses to increasing complexity, bringing the interests of variously constituted minorities into the parliament and fostering compromise policy solutions.

On the decline in party membership, it is also worth noting that this is part of a larger social change in which people do not commit to local organisational membership in the ways they once did. This is why organisations such as Get Up are successful. Involvement is intermittent and issue-based, suited to the way many people now organise their lives.

Second, I do not find it plausible that one of the major parties would break the bipartisan consensus on immigration. A minor party might succeed with an anti-immigration policy, but neither major party could afford the electoral risk. The 2016 Census reported that 49% of the Australian population was either foreign-born or had at least one foreign-born parent. Not all of these people will be on the electoral roll, but all who are citizens will be, and once on the roll, they will have to vote.

Because of compulsory voting, Australian parties do not need highly emotional and divisive policies to get out the vote, and to support them carries considerable risks. Both Brexit and the election of Trump occurred in polities with voluntary voting, where it makes electoral sense to risk courting an alienated minority. There is no doubt there is a nativist faction in Australia that would support a stop to immigration, but Australian elections are won and lost in the middle, which is occupied by increasing numbers of foreign-born voters and their children.

Also holding the major parties to their consensus on immigration is its contribution to the economy. Australia’s recent sluggish economic growth would be even slower were it not for migration. The housing and retail sectors in particular would be sharply affected by its halt. Our two major political parties may be untethered from their historical social bases, but they are not unhinged from contemporary economic reality.