Filipino migrants are agents of change

Stereotypes tell of disenfranchised labour. But the experience of people abroad can seed change at home, too. 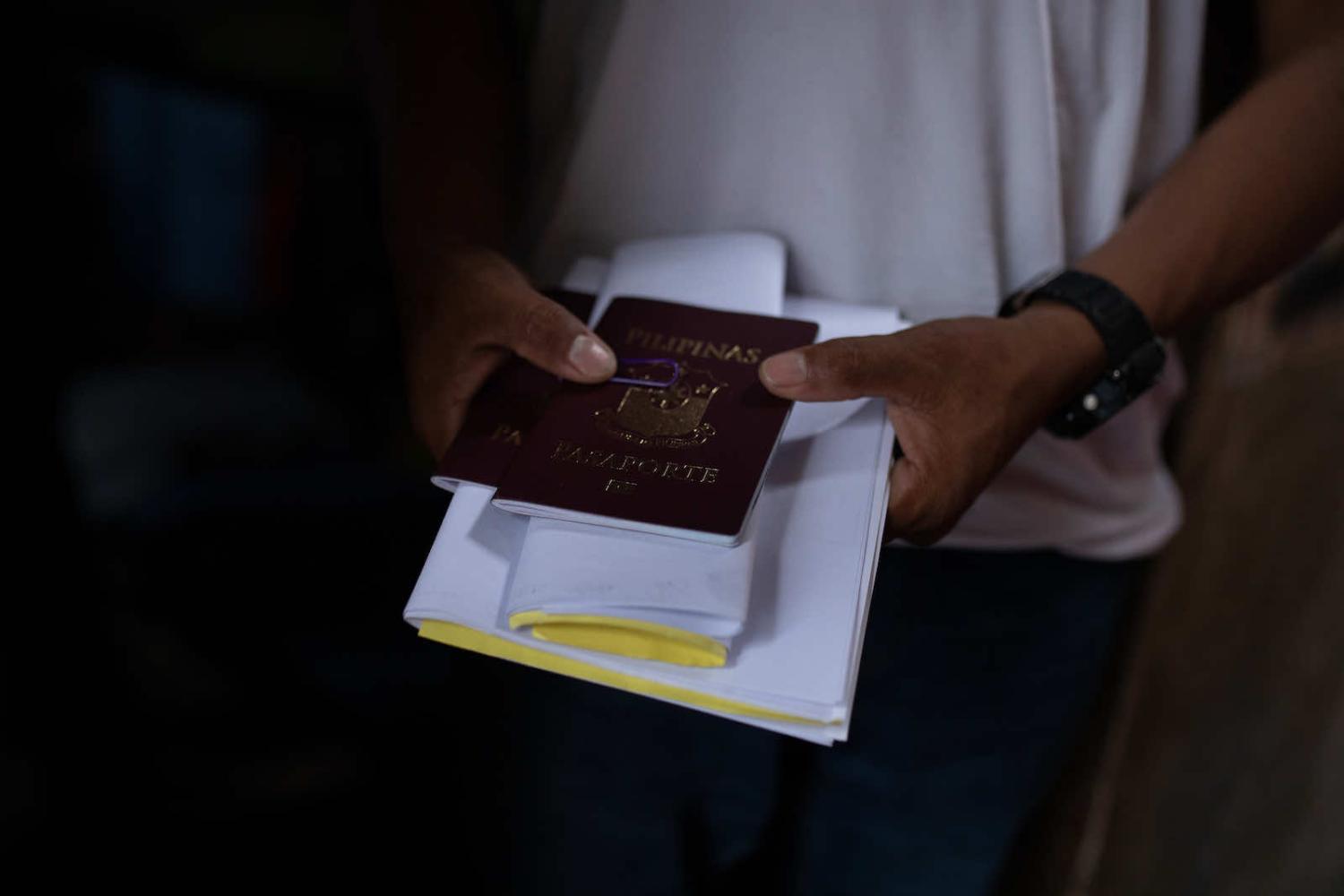 The Philippine labour diaspora is one of the largest in the world with around 9 million people or 10 per cent of the population working overseas, and sending massive remittances (US$33.5 billion in 2019) that contribute to the economy. Yet the popular construction of the Filipino migrant is that of suffering martyr – enduring the challenges of living in a foreign environment, vulnerable to exploitation and abuse, and experiencing bouts of loneliness due to separation from family.

The Philippine government’s pronouncement since 1988 that Filipinos are “bagong bayani” (new heroes), is inextricably linked to this mental representation as self-sacrificing subject. Popular film representations in Tagalog movies such as Anak, Caregiver, Milan, Dubai, Transit, to name some of the blockbusters, propagate this stereotype, conflating the migrant story with the genre of tearjerker, highlighting the drama of family separation, estrangement, and the harsh reality of living on the fringes. NGOs dedicated to lobbying for human deliberately reproduce this trope when they criticise the Philippine government and global neoliberal policies that they blamed for the migrant exodus. 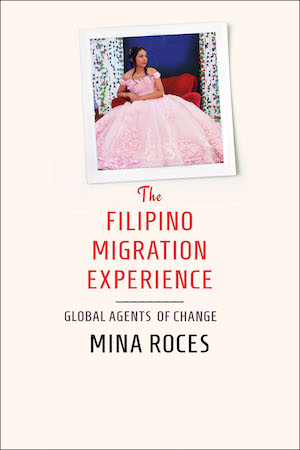 A perspective from Filipino migrants themselves using sources written by them (which I call the “migrant archives” in my newly published book The Filipino Migration Experience) offers new ways of understanding the migrant experience beyond that of disenfranchised labour. Filipino migrants are also consumers and investors, activists, and philanthropists, as well as historians. In these roles they are agents of change. They break cultural taboos with regards to the family by critiquing it for its unrelenting demand for remittances.

Since shopping and spending are important rituals in the day-to-day affirmation of the migrants’ new status as middle class, their purchasing power has a tremendous impact –transforming the Philippine business landscape and generating enormous profits for the lucky businesses that migrants chose to patronise.

Migrants have also been able to alter the host countries where they lived and worked.

For example, Filipina overseas domestic workers’ addiction to romance novels in Tagalog catapulted this genre to best-seller status, forever transforming the history of the book in the Philippines. In another example, Filipino migrant subscriptions to The Filipino Channel (TFC) (Filipino Cable Television) by its 20th anniversary (in 2013) captured 40 per cent of the profits of its mother company ABS-CBN, according to Global Chief Operating Officer, Raffy Lopez. Or there is the invented tradition of sending parcels of gifts (balikbayan boxes) to the Philippines that has enabled courier companies to thrive and changed social mores of reciprocity. Whereas previously gifts meant that the receiver was required to reciprocate, migrants sent gifts from overseas without any expectation that those who received it would do the same.

Migrants have also been able to alter the host countries where they lived and worked. In Australia, Filipina activists succeeded in altering legislation in the 1990s relating to immigration and domestic violence, making it abundantly clear that policy can be shaped from what Australians perceived to be a marginal minority ethnic group of Filipino women.

Filipino permanent residents in the United States and Australia also participated in many philanthropic projects. My research on the Philippine International Aid- The Children’s Fund based in San Francisco revealed that it spent around US$90,000 a year for 30 years (since 1986–2013) providing tuition and material support for underprivileged children in the Philippines with about 300,000 families benefitting from the program. The Philippine Australian Medical Association (PAMA) treated around 1500 patients each time they visited, and the Philippine Medical Society of Northern California claimed to see 60,000 patients in the 16 years leading up to 2003.

Migrants have also become historians of their own past. Filipina/o/x Americans trained themselves to write their own histories as part of their advocacy to document the contributions Filipinos have made to the US after over 100 years of migration. The Filipino American National Historical Society (FANHS) which has (in 2021) 38 local chapters successfully lobbied to have October celebrated as Filipino American History month in the United Sates, and in 2014 inaugurated its own museum in Stockton, California.

The histories published by FANHS members present a counter discourse celebrating the achievements of Filipina/o/x Americans, and dismantling the negative stereotypes about this minority group in white society. In their drive to be recognized and to have control over the reproduction of their own past, Filipina/o/x Americans not only marked themselves as custodians of Philippine history and culture worldwide, they also rejected their status as marginal actors and replaced that narrative with one in which they clearly were the heroes and the heroines.

Finally, each migrant also experienced his/her own metamorphosis. Consider the stories of Josie and Carmen (pseudonyms).

Josie came from a poor family in the province of Pangasinan and was forced to leave primary school in the 6th grade because her family could not afford to pay for her education. She became a domestic worker in Paris, France in 1994 where she became the first Filipina to take her employer to court for “modern slavery”. She won the case. The French Union who represented her – the CFDT or Confédération française démocratique du travail ­­– offered her a job. In my interview with her in 2008, she told her life story with an enormous amount of pride and a clear self-awareness of her own journey from a domestic worker with primary school qualifications to a union advocate for the rights of all exploited workers in Paris and its environs.

Carmen went to Singapore as a domestic worker and joined the NGO Humanitarian Organisation for Migrant Economics (H.O.M.E.) In 2010 she spoke in a closed door session of the United Nations’ International Labour Organisation to give testimony on the issue of decent work for domestic workers.

Would Josie have been given a professional job as a union advocate, and would Carmen have been given the chance to address the United Nations in Geneva Switzerland, if they never left the Philippines? Filipino migrants have forever changed the status quo in the homeland and the home country, but each migrant has also experienced his or her own self-transformation.

What our columnists and contributors made of the protagonists and power plays during this year’s federal election.
Rodger Shanahan 20 May 2022 08:00

An independent streak featured in national elections but how much it matters will only become clear in hindsight.
Cherry Hitkari 17 Oct 2022 05:00

Can China build a “community” for shared oceans?