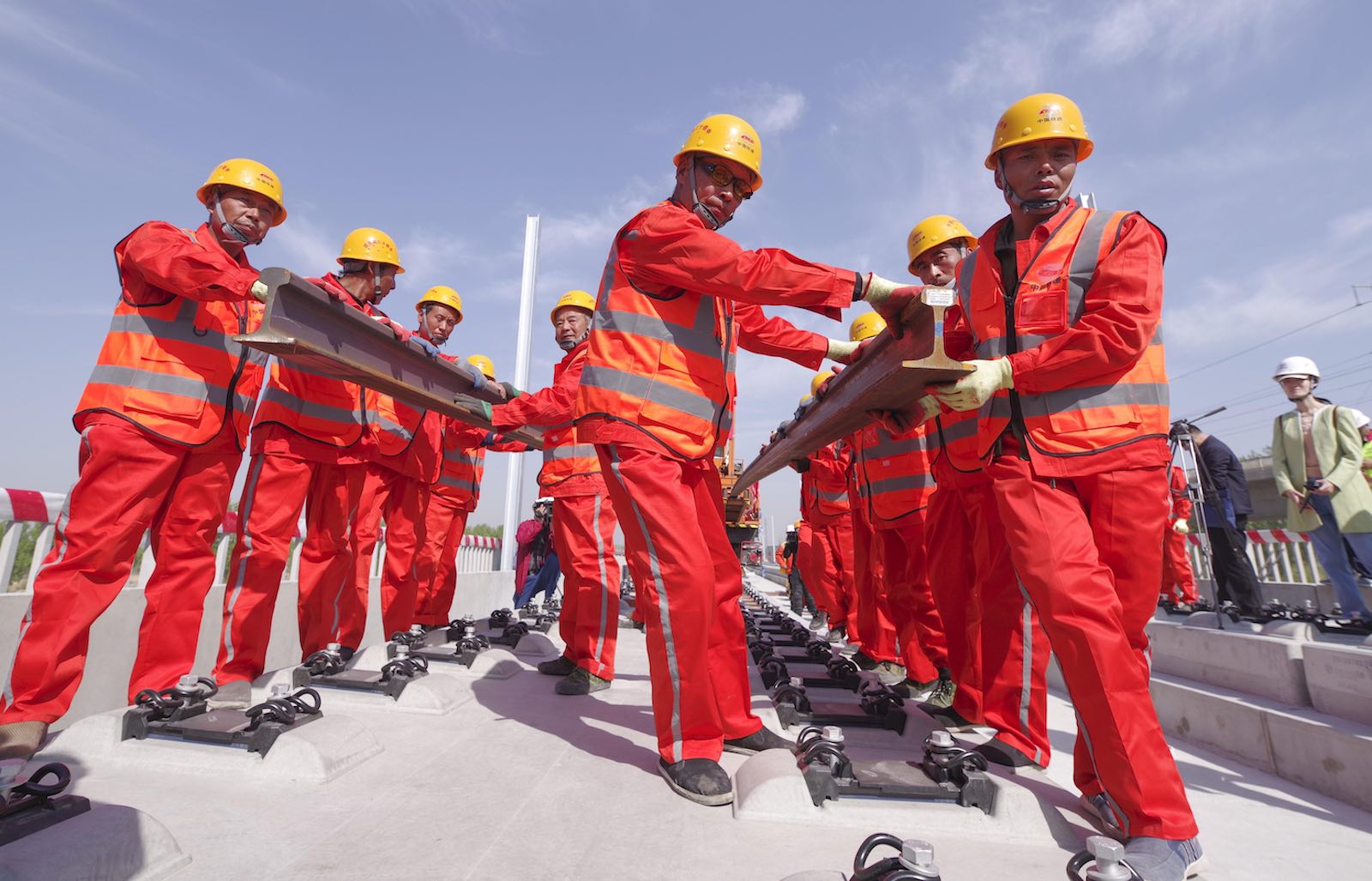 If the US and China do manage to reach agreement on their current economic dispute, what happens next?

Forebodingly for the government that Australia elects on 18 May, all of four recent US think-tank papers* on the US economic quarrel with China urge that America organise a coalition of its like-minded allies to press China for major changes to its economic system. Prime Minister Scott Morrison may believe, as he has said, that Australia “does not have to choose, and won’t choose”. Many Americans clearly think otherwise.

Before America can successfully recruits allies, however, it must convince them that China’s economic arrangements are the threat to the global economy the Trump administration believes them to be.

A case in point is industry subsidies in China. According to the Financial Times’ Gideon Rachman, “China’s system of state subsidies for industry” is “the most fundamental way in which Beijing disadvantages foreign competitors.” Cutting “rampant” subsidies to Chinese industry is said to be a key US goal, in the current talks and beyond.

So how big are these subsidies, which industries benefit from them and what impact do they have on global trade?

As to how big they are, the US administration seems to know surprisingly little. The US Trade Representative’s office Report to Congress on China’s WTO Compliance published in February is very indignant about China’s industry subsidies. It is also unspecific about their size, incidence or impact.

What we do know suggests the subsidies to state-owned industries are very big. An International Monetary Fund paper in 2016 estimated that subsidies and support of all kinds to state owned enterprises may be as big as the equivalent to a whopping 3% of China’s GDP.

But according to by US economist Nicholas Lardy in his recent book The State Strikes Back, around 85% of industrial production in China is from the private sector. Other analysts estimate that 90% of China’s exports are from privately-owned businesses rather than state owned businesses. So as far as China’s exports are concerned, the key issue is the extent of subsidies to the private sector, not the state sector.

For the private sector, subsidies appear to be much smaller. Lardy examines data from the reports of publicly listed firms in China. They disclose direct subsidies of RMB 157 billion for 2015, the year Lardy examined. Of that, two thirds or RMB 111 billion went to 966 listed state-owned companies, leaving RMB 46 billion for 2000 or so listed privately-owned businesses. RMB 46 billion is US$6.9 billion (AU$9.5 billion). At an average of US$3.45 million per listed company that is quite substantial help, but not the kind of money that makes a difference to the global export performance of a large business.

For comparison, Australia’s Productivity Commission estimates that on-budget and tax concession support for Australian industry in 2016–17 was around $12.5 billion. This is around one third more than the support the Chinese government gave publicly listed privately owned listed businesses in China, though China’s economy is more than 11 times the size of the Australian economy.

Nicholas Lardy’s analysis also suggests that most of the subsidies to private businesses in China are of a kind frequently provided in Europe, the United States, and other advanced economies such as Australia.

Lardy’s analysis also suggests that most of the subsidies to private businesses in China are of a kind frequently provided in Europe, the United States, and other advanced economies such as Australia. They are not, he finds, provided to support loss-making businesses. Instead they support research and development spending, encourage the use of energy efficient technology, and in other ways support government policy objectives, just as they do in Australia and the US. (Another relevant comparison – according to the OECD’s Science, Technology and Industry Scorecard for 2017, US government support for business research and development as a share of GDP in 2015 was around twice the ratio in China.)

This data is not at all complete. There are millions of privately-owned businesses in China that are not publicly listed, although listed businesses are likely to account for most exports. Presumably subsidies for private unlisted businesses are, like those for listed private businesses, akin to those provided in advanced economies.

Subsidies to Chinese industry, privately or publicly owned, may also hinder the competitiveness of foreign imports, and no doubt do. A complete picture, were it possible to make one, would have to take that into account. A comparison would also be neeed between subsidies in China to import competing industries with those elsewhere, for example in the US and Europe.

There is little doubt that subsidies to state owned businesses in basic industries such as steel, aluminium, cement, ship building and glass sustain higher production and lower prices than a private market would permit. They unfairly impact on commercial production elsewhere. Those subsidies and others in China could well be addressed by a coalition of World Trade Organisation partners. Last year the US, Japan and the European Union discussed just such an approach. Before it could become a concrete proposal to China, however, the parties would need to reflect on which of their own comparable industry subsidies they were prepared to forgo.

The recent USTR report suggests the US is more concerned with what might happen with subsidies rather than what has happened. It is particularly concerned with the China 2025 high tech industry plan. There is, it warns, a danger of  “disastrous consequences of severe excess capacity in the world of the future” from state support of high tech industry.

As to the level and incidence of subsidy, however, the report is not informative. It repeats several times that “by some estimates” government support for China 2025 could be as high as RMB500 billion. It notes elsewhere “some” subsidies “appear to be prohibited” under WTO rules (while also pointing out that the US can and does impose countervailing duties if complaints by American businesses are upheld). The USTR has evidently not made its own assessment.

If indeed the US is to successfully enlist its security allies in pressing China to change what former USTR deputy Wendy Cutler describes in her recent report as China’s “state-led economic model” and what Charles Boustany and Aaron Friedberg label as China’s “mercantilist Leninist” economy, the US will first need to assemble a compelling set of facts.