Fisheries and Brexit – a slippery affair

Catchy, no, but the slogan “British fish for British people” is a symbol of a battle Britons fight within themselves. 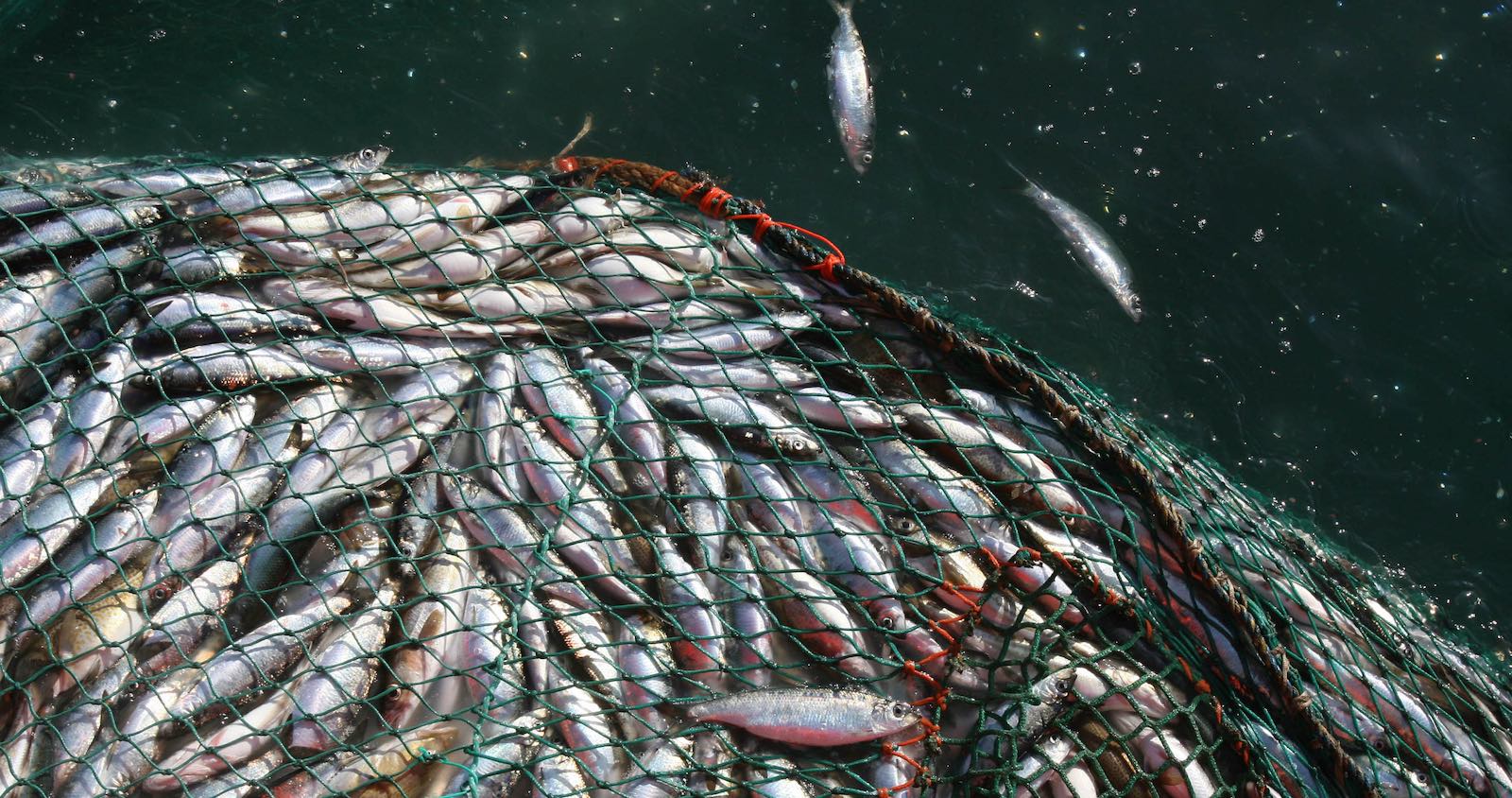 Cod, haddock and sole are reeled onto a trawler in the North Sea off the east coast of England (Photo: Suzanne Plunkett via Getty)
Published 12 Mar 2019 13:30   0 Comments

Despite accounting for a mere 0.12% the UK’s overall economic output, fisheries is one of the most contentious issues in the Brexit jumble. Highly politicised, negotiations on the future fisheries regime could tarnish the overall outcome of British departure from the EU.

Issues of British identity have made fisheries an incredibly difficult point of negotiation between Britain and the European Union.

At the heart of the dispute is the EU’s “Common Fisheries Policy” (CFP). Originally devised in 1970, the policy aims at creating “long-term environmental, economic, and social sustainability”. This is to be achieved through shared access to, and allocation of fisheries under a common management system. In other words: fish is, at least in part, “de-nationalised”.

Yet such resource pooling has enraged British fishermen ever since the CFP’s inception and is blamed for the demise of the UK’s fishing industry.

This is why Brexit delivers the springboard for all advocates of “British fish for British people”. Fish symbolises a battle that many Britons fight within themselves. On one hand is Britain’s anachronistic self-image as an imperial super-power. On the other hand is the political reality of Britain’s rather more limited 21st century role in Europe and the world.

Unable to reconcile Britain’s identity with the nation’s diplomatic realities, the EU then becomes a perfect scapegoat for the Brexiteers. These issues of British identity have made fisheries an incredibly difficult point of negotiation between Britain and the EU. With so much emotion involved in the negotiations, it is hard to tell what Britain’s fisheries policy will be with the EU on 29 March when the clock for Brexit chimes.

Nevertheless, there are four possible scenarios that can be imagined.

In the event of a “no deal” scenario, fisheries automatically fall back to international law which would allow the UK to introduce its own Exclusive Economic Zone (EEZ) of 200 nautical miles.

This is what some Brexiteer’s are aiming at – full sovereignty over its waters to shed off the painful chains of European enslavement. This scenario has tremendous and immediate consequences, two of which are worth highlighting.

First, access would need to be monitored the by the Royal Navy, whereby “military” skirmish with EU partners is likely to occur. Britain will recall its own past with Iceland and the infamous “Cod-Wars” in this regard.

Second, tariffs on exports to, and imports from the EU would immediately apply directly affecting fishermen and consumers of both sides of the channel. Unless mitigated by subsidies provided to the industry by the British government, job loss and economic crisis in the sector are an inevitable implication of this mechanism.

This scenario is contingent upon an “overall” deal between Britain and the EU. When looking at a transitional period, a new fisheries agreement would have to be negotiated until December 2020 at the very least.

Based on past fisheries negotiations, especially in the 1970s and 1980s, and the prevailing dissonances between the UK and the EU today, this scenario would require serious bargaining and most likely result in a compromise relatively similar to the current CFP. A deal could be, for instance, to alter catch-quotas and extend the British EEZ.

Yet at the same time Britain would have to grant more “access-licenses” to foreign vessels, while the EU could potentially subsidize its fishermen affected to account for the loss of fish in, then, British waters. This way both sides could keep face.

The UK leaves the EU on existing CFP conditions

This scenario would be an undesired outcome for the majority of British fishermen and equally unlikely. De jure, the UK controls its own waters, but de facto accepts the existing EU regime. This would render it impossible to change the policy and the principles that many Brexiteers so detest, such as access equality and especially catch-quotas.

Although highly unrealistic, this scenario would be the result of a surprise move of the UK to “sacrifice” fisheries in the bargaining on the “future relationship” to get better conditions in another policy field. Effectively, a(nother) sell-out of its own fishermen and the processing industry.

The UK decides not to leave the EU

Should such a scenario take place, Britain would be choosing to stick with the current fisheries arrangements it has inside the EU until the possibility to renegotiation (some) provisions in the 2020s. Britain may then try to change the CFP from within once again.

All of which looks very unlikely at this stage.

Overall, Brexit offers a chance for both parties to reconsider how to manage fisheries. Finally introducing a working and sustainable (common) fisheries policy that warrants both the preservation of stocks and the financial support of any fisherman left behind would be a desirable outcome. It is an outcome that seems far from assured.

Negotiating fisheries means negotiating British identity. This, like in the 1970s, will be a matter of delicacy and most certainly render a mutually satisfying outcome impossible.

Show Comments
Previous Article
Tokyo may be happy about Hanoi, but has a lot more to worry about
Next Article
China’s growing Latin America ties also matter for Australia