Australia should focus on the southern cone of Latin America to strengthen its own ties with China. 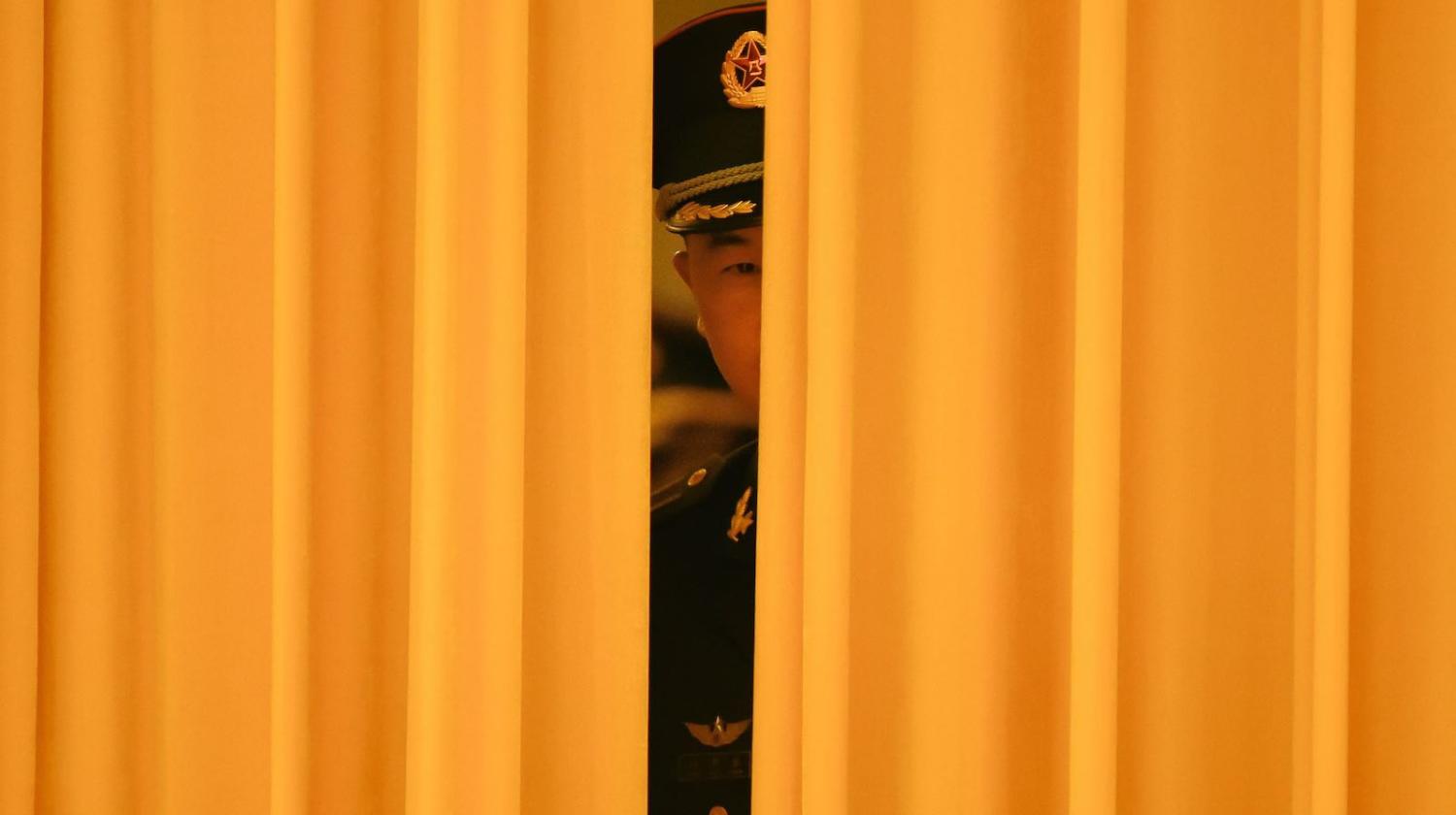 When China’s increasing links to Latin America are discussed, Australia might not be the first country that comes to mind. But for Australian policy makers, Beijing’s push into Latin America matters. Australia must do more itself to strengthen its otherwise nascent relationships with the region, especially as China works to fill the vacuum left by the United States’ absence in the region.

It is wrong to assume that Australia is irrelevant when it comes to developments between China and Latin America more broadly. Already there are two geostrategic initiatives that link the two regions via Australia.

Beijing is capitalising on the dearth of US leadership to progress its sprawling Belt and Road ambition.

On the east coast of Australia, is the proposed 24,000-kilometer Asia-Latin America Trans-Pacific Cable stretching from Chile to China. Huawei funded the prefeasibility study and included three possible route options. The first and preferred route links the west coast of Chile in Valparaiso with Shanghai in China via Sydney. The cable travels straight through the diplomatic battleground of the Pacific. Chile’s ambition to strengthen its regional leadership and act as a digital hub for the region is not unreasonable; there are no subsea cables that connect Asia with South America, the cables currently transit through the northern hemisphere. Despite recent claims by the United Kingdom’s National Cyber Security Center that risks associated with Huawei can be managed, it is difficult to imagine a political climate in Australia where Huawei’s involvement in the ALATP cable is approved.

On the west coast of Australia, a radical new transpolar flight route is on the horizon. Skirting the edge of Antarctica, it would be possible to fly from Perth to Buenos Aires in less than 15 hours. Using Perth as a time-saving hub between Latin America and China or Asia more broadly could halve the transit time between the regions. Tourism and trade links with a critical mass of passengers would make the route commercially viable and a significant benefit for Western Australia’s tourism industry. Argentine President Mauricio Macri lobbied heavily on the sidelines of the G20 to secure the support of leaders across the Indo-Pacific. In a bilateral meeting with Prime Minister Scott Morrison, there was a discussion about Qantas recommencing an Australia-Argentina flight but this time via Perth. With China’s President Xi Jinping, the discussion was for China Southern to commence flights. Norwegian, Argentina, and Singapore Airlines also hold the license for the flight route.

The sprawling Belt and Road

While Mexico and some Central American countries including Venezuela have kept President Donald Trump busy, the southern cone of Latin America is largely ignored. Beijing is capitalising on this dearth of US leadership to progress its sprawling Belt and Road ambition.

Like many other regions, Latin America is left with an absence of high-ranking American officials. It was not until Argentina’s presidency of the G20 that Trump made his first visit to the region since inauguration. It was easy for Xi to walk through the door Trump left wide open.

At the G20, Macri all but signed onto the BRI with a four-year action plan that includes economic, trade, and infrastructure agreements between Argentina and China. It might not seem surprising; neighbouring Chile and several smaller states have already signed onto BRI. But this is against a backdrop of Macri’s criticism of Chinese infrastructure projects signed by his predecessor (and rightly so) that helped win him the presidency in 2015.

Australia the bridge between regions

The notion of Australia as a gateway country is often discussed but rarely achieved. But now, for better or worse, it cannot be denied that Australia might be the bridge between China and the southern cone of Latin America. Australia should focus on strengthening relations with these countries.

The trade policy settings are promising for this to happen. Australia’s Foreign Policy White Paper outlined the government’s commitment to deepening trade and investment dialogue with the Pacific Alliance (Chile, Colombia, Mexico, and Peru) and Mercosur countries (Argentina, Brazil, Paraguay, and Uruguay;  Venezuela is currently suspended). In February 2018 the government ratified the free trade agreement with Peru. Chile is the host county for APEC 2019.

Beyond FTA’s, Australia should focus on leveraging more from the diplomatic tool kit. People-to-people linkages are growing but existing initiative including the Latam-Australia Emerging Leaders Dialogue should be supported. There are opportunities for collaboration in startups, with Chile as host to one of the world’s best accelerators and Argentina emerging as a blockchain hub.

While similar industries and export trade markets make us seem like competitors, there is more to gain in the future world order by strengthening the relationship with Latin American sub allies. Importantly, we are middle powers with a commitment to global institutions and the international rules-based order. Such critical changes in the region including Trump’s stance on trade and China’s rise, are forcing countries such as Australia to think about new partnerships.

Australia should take a leadership role as relations between China and Latin America are strengthened. With no change in US leadership and therefore foreign policy on the horizon, it is time to make Latam a priority.

Already the most lethal creature to humans, environmental and urban changes may spread the danger to billions more.
Khang Vu 9 Feb 2022 06:00

Liberal and conservative candidates bring distinct traits to office. But after polling day, the shackles could come off.