As the battles shift in the digital age, Australia needs a strategy to compete – and to win public support. 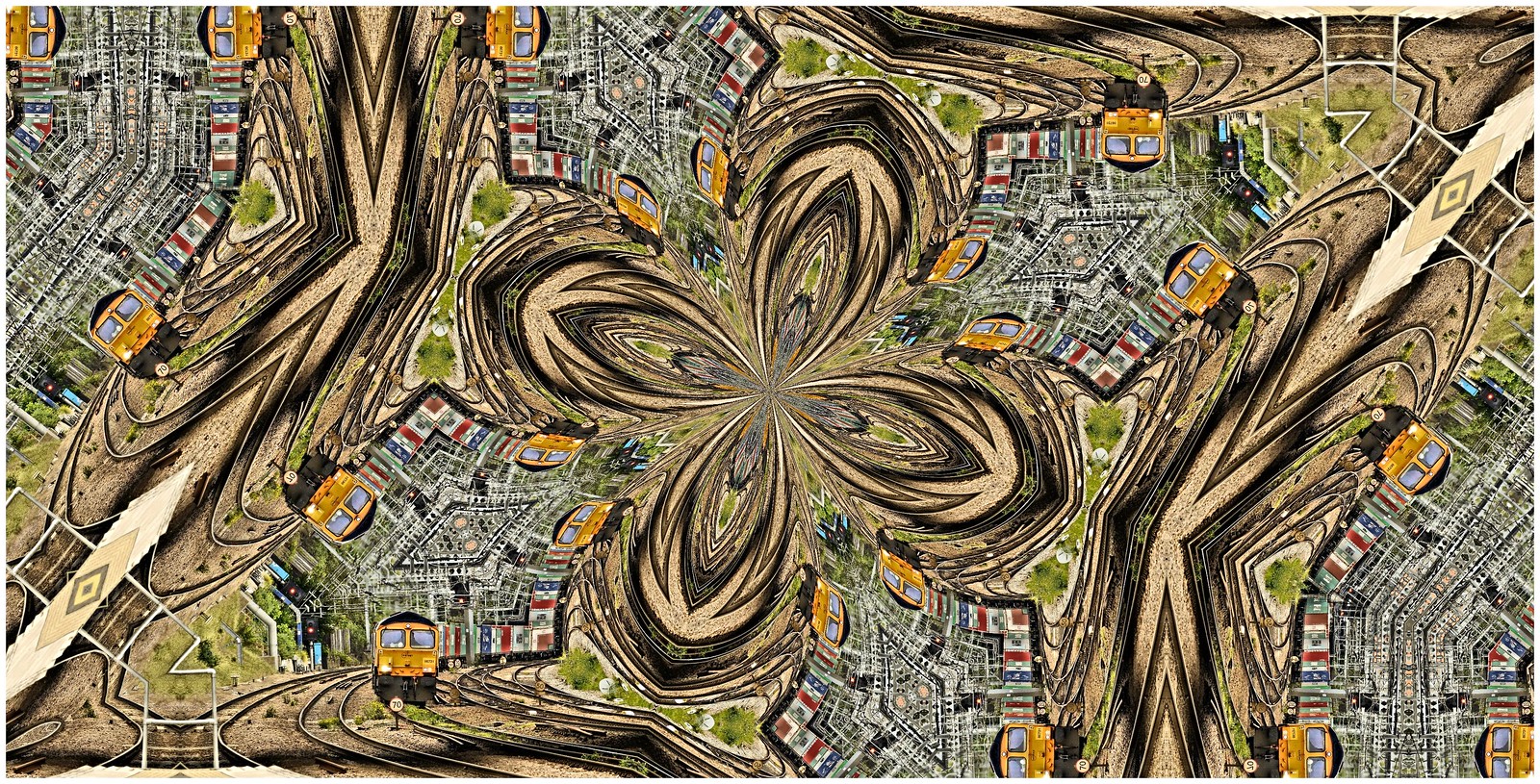 Public speeches by Australian Defence Force Chiefs are irregular enough that people sat up and took notice when General Angus Campbell used his address at the Australian Strategic Policy Institute’s 2019 “War in 2025” conference to outline the increasing threat represented by political warfare – a term not likely to be familiar to the average Australian.

Political warfare involves so-called grey-zone operations or hybrid warfare, which include activities such as subversion, foreign interference and utilization of unmarked military forces. These measures are provocative and escalating but still designed to be non-kinetic and non-lethal. As they aim below the threshold of outright warfare, they do not necessitate or justify a warlike response.

Liberal democracies generally find it difficult to reconcile their liberal values with the “dark arts” associated with political warfare. An insufficient response, however, only serves to galvanise the provocateur.

Such tactics are the preferred methods of totalitarian and authoritarian states in pursuing their interests. Liberal democracies, constitutionally constrained by rules and democratic accountability, are thus at an asymmetric disadvantage and increasingly risk being outmaneuvered by states willing and able to use these tactics.

It wasn’t always the case. Political warfare was widely accepted in the US national-security community as an important tool in the superpower competition with the Soviet Union during the Cold War. Public demand for greater transparency in government, the embarrassment of bungled operations, and media scrutiny necessitated the phasing out of these activates in the mid 1970’s.

Liberal democracies generally find it difficult to reconcile their liberal values with the “dark arts” associated with political warfare. An insufficient response, however, only serves to galvanise the provocateur.

War is a contest of wills, and the digital information age has created a scenario in which political warfare is only going to become more decisive. Increasingly it will be about a contest of narratives below the threshold of war.

The situation also requires liberal democracies to develop the capacity to react proportionately to achieve a deterrent effect. This can be achieved through the development of specifically crafted practical “grey-zone” response options – which doesn’t mean engaging in retaliatory subversion, but instead utilising the values-based argument, amongst other tactics, to win the narrative war.

In Australia, building popular domestic support means having a comprehensive and frank public conversation to generate moral legitimacy. For operational reasons, public knowledge of the details surrounding those response options would need to be limited, but that shouldn’t preclude a thorough discussion.

Wide-ranging public dialogue would also better inoculate against the kind of backlash generated when previously unknown programs see the light of day, such as the East Timor spying revelations or the Snowden leaks. An Australian polity actively involved in a conversation that generates a deeper understanding of the need for nuanced responses in this space is likely to be more tolerant of risk.

The Morrison government has been engaging in a significant amount of values-based rhetoric. Narrative matters and is more effective than the average realist strategist likes to admit. Defence Minister Lynda Reynolds has also been singing from the same song sheet when outlining the threat political warfare represents.

To start with, the government should declassify more material to inform public discussion, as was done to inform Australian Signals Directorate Director-General Mike Burgess’s speech at the Lowy Institute in March.

The ADF and Department of Defence will need to be agile and innovative to best prepare for currently unforeseeable challenges. As the ADF is a “boutique” force, there is a great opportunity to utilise asymmetric capabilities, such as influence operations, as a force multiplier. Also, unlike the major platforms Defence is acquiring, such as the Attack-class submarine, influence operations are much cheaper and can provide real “bang for buck”.

Bureaucracy struggles to keep up in the fast-moving information space. To enable Australia to keep up, the government needs to train and entrust practitioners to contest this space.

Giving cyber operators and social-media officers greater freedom of action – without having to wait for the slow bureaucratic cogs to turn – will be vital to dominating the messaging and prevailing in the narrative war.