What does the arrival of Covid vaccines mean for 2021?

The jab appeared in record time, but ending the pandemic will come down to politics as much as science. 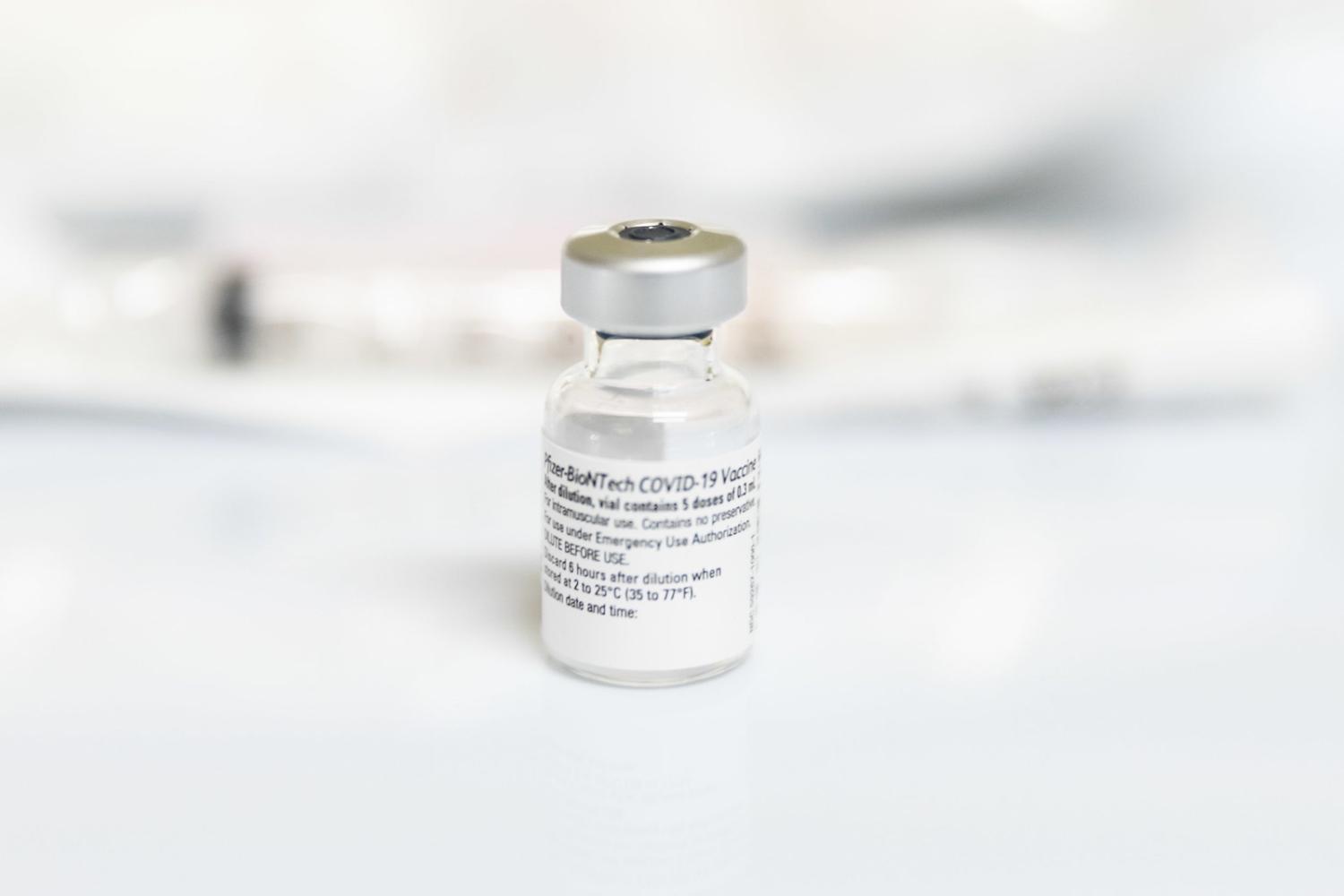 On the eve of 2020, the first case of an unexplained SARS-like pneumonia was noticed in Wuhan. 2021 has begun with vaccines against Covid-19 already approved and mass vaccination campaigns rolling out.

But we also begin the year with almost 85 million people confirmed to have been infected by SARS-CoV-2 and nearly 2 million people dead. No vaccine has ever been developed in such a short time, and never has so much depended on the result. Will vaccines be the difference between 2020 and 2021?

It may not be so simple.

With more than 10,000 people dying every day from Covid (almost half in Europe and a third in the US), vaccines will not suddenly end the pandemic. Humanity needs a very sober view of 2021 and the limits of what vaccines alone can do, lest our actions today make our future even worse than it needs to be.

To end the pandemic, we need to achieve population immunity. That will take time: potentially as much as 18 months, based on current production forecasts. Population immunity also relies significantly on vaccines being roughly as effective at preventing transmission of SARS-CoV-2 as they are at preventing people exposed to the virus from developing Covid: the earliest data on how vaccines inhibit transmission is not expected until March. Until we achieve population immunity, we must continue the basic strategies: control borders, identify and isolate virus outbreaks, avoid crowds or confined spaces, wear masks and wash hands.

One of the least contentious issues is who should be prioritised for receiving vaccines. This life-and-death decision may be the least politicised and uncontentious question of the entire pandemic.

In places such as Europe and the US, where the virus is rampant, committing to these basics could potentially save a quarter of a million lives by the end of March. There is no chance that vaccines can provide population immunity earlier than that. Israel may have achieved 20% vaccination already, but it is an outlier, far ahead of larger and richer countries where scalability and coordination pose greater challenges.

Joe Biden will finally bring some helpful leadership to the US when he is inaugurated on 20 January, but current President Donald Trump is masterfully destroying the foundations of social trust. There are reports that many front-line workers in the US are refusing the vaccine. It may not be possible for the US to convince enough people to accept vaccinations for the country to ever achieve population immunity.

In places such as Australia, where border control is critical, there remains little prospect of fully opening international boarders in 2021 (although quarantine places for vaccinated international students may be available by June, if things go well). The most optimistic vaccine results report 95% efficacy, which even with 100% uptake would still mean statistically that 20 people on every 400-seat plane could be carrying Covid. Vaccinations will soon be required for international arrivals, but that won’t be sufficient to open borders: Australia (and similar countries) will have to achieve population immunity first.

Another major challenge to the post-vaccine stage of the pandemic is political. The World Health Organisation is coordinating efforts to ensure vaccines are available to everyone around the globe, not just to the privileged few. But the politicisation of vaccines began early, with US President Trump leading efforts to monopolise global supplies.

China has capitalised on Trump’s inhumanity and selfishness by contrasting itself as a global actor, declaring that its (nationalistically branded) vaccines will be available to all. This is part of China’s diplomatic strategy for 2021: to demonstrate domestically that the Chinese Communist Party is more competent than Western governments and therefore is legitimate in ruling China, as well as to strengthen China’s “discourse power” by attempting to make itself the preferred partner of many developing countries (and even of Europe, if possible).

But to paraphrase WHO Director-General Tedros Adhanom Ghebreyesus, it’s not vaccine promises but vaccinations that save lives. China’s proclamations about their generosity contrast with their efforts to use vaccines for strategic advancement, (allegations dismissed as “groundless” by Chinese state news agency Xinhua). And “vaccine diplomacy” also poses risks for China. China’s attempts at “mask diplomacy” blew up spectacularly, when threats to withhold PPE from countries that did not allow Huawei full access to their 5G infrastructure catalysed the full rejection of Huawei from the UK. The high rate of defective PPE also damaged global perceptions of China. If China’s vaccines are as shoddy as their PPE, it will be a much bigger problem.

Surprisingly, one of the least contentious issues is who (within countries) should be prioritised for receiving vaccines. This life-and-death decision may be the least politicised and uncontentious question of the entire pandemic – with broad agreement, there are three categories of people we would like to prioritise within countries: people who are vulnerable to death, people who are most likely to transmit the virus, and essential workers who can’t be protected in any other way. The elderly and front-line health workers (including quarantine guards) are broadly supported as first in line. Health workers (about 3% of the world’s population, but 14% of Covid infections) have more than earned whatever support they get.

That vaccines are now available at all seems like a miracle. But it’s actually the result of huge amounts of work, including general vaccine science done before Covid-19 existed. Having vaccines will ensure 2021 is not a repeat of 2020.

But we are in a much worse position now than we were at this time last year, having spent most of 2020 making terrible mistakes. Even vaccines will not solve our problems immediately, and maybe not even by the end of this year. The number of infections is facilitating mutations at a rate that could degrade the efficacy of vaccinations if we don’t act quickly.

As for our political problems, the world will receive a merciful substitution in the White House in just a handful of days, but as with vaccines, the presence of Biden will not solve all our problems immediately. 2020 may have been the year humanity made the biggest blunders since the Second World War. In 2021, we will have to deal with the consequences of that failure.

Main image courtesy of the Province of British Columbia

In the face of the pandemic, humanitarian operations are facing extreme challenges. The past holds a few lessons.
Mark Beeson 4 Feb 2020 06:00

Dread at the state of the environment has been creeping in steadily. Now there’s a word for it.
Tom Chodor 7 Jun 2018 06:00

Industrial nations helped the US export its way out of trouble in the 1980s but are now less inclined to assist America with economic problems of its own making.