The Richardson review reinforces principles of legality, propriety and accountability while keeping pace with change. 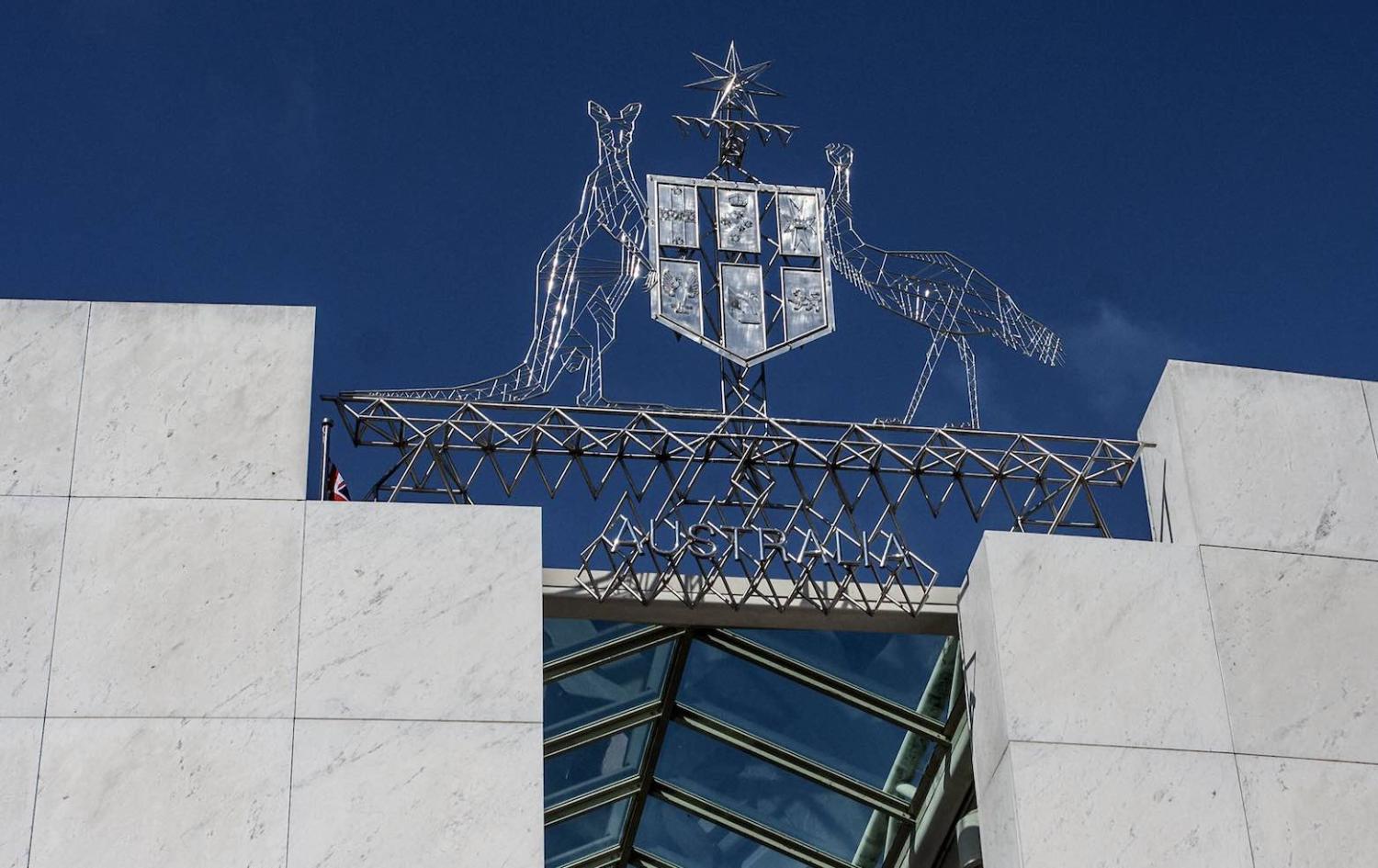 The Richardson review, released last month, amounts to the most significant review of Australia’s intelligence legislative framework since the Hope Royal Commission on Intelligence and Security in the 1970s. Back then, as David Irvine has noted, former judge Robert Hope laid out operating principles to ensure the intelligence community was properly managed and accountable. Dennis Richardson, a veteran public servant, former head of ASIO and the departments of Defence and Foreign Affairs, as well as ambassador to Washington 2005–2010, has sought to ensure the intelligence community of the modern era is still subject to the same goals following sweeping changes.

The public release of the $18 million Richardson review was delayed be almost 12 months due to the Covid-19 pandemic. Officially known as the Comprehensive Review of the Legal Framework of the National Intelligence Community, it amounted to the first wide-ranging consideration of the many national security laws passed since the 11 September 2001 terror attacks (allowing that the Independent National Security Legislation Monitor conducts reviews on specific matters). The legislative framework governing intelligence agencies has evolved considerably since the Australian Security Intelligence Organisation Act 1979 and the Intelligence Services Act 2001 were first introduced.

The Richardson review was timely to account for a dramatically changed world, too. This is a transformative time for the intelligence community. The impact of technology is disrupting aspects of operations, just as it is in society more broadly. There are specific implications for intelligence in a digitally connected, data abundant world. The threat landscape too is evolving – featuring extremism, malign influence, foreign interference, adversarial technology and a less stable international order. That was all before the pandemic.

The publicly released version of the review is part of a larger classified report, which had broad terms of reference. A large and anticipated change was the recommendation to bring together the Telecommunications (Interception and Access) Act and the Surveillance Devices Act into one piece of law – an electronic surveillance act, intended to overcome technical assumptions from another era.

The Richardson review found that the key principles underpinning Aust­ralia’s intelligence legislation, cemented by Hope, are sound and of enduring relevance. The terms of reference tell us that the review considered the appropriateness of maintaining the current distinction between “foreign intelligence” and “security intelligence”, and legislative distinctions and restrictions relating to intelligence collection onshore and offshore, about Australians and non-Australians. The nature of foreign activities and domestic and the task of delineating onshore and offshore have been questioned in a big-data, globalised world. The review finds that these distinctions were deliberate “decisions by parliament” and remain important for a liberal democracy such as Australia.

The nature of foreign activities and domestic and the task of delineating onshore and offshore have been questioned in a big-data, globalised world.

Perhaps in a quest to be better understood by the Australian people, the past 18 months have featured unprecedented levels of public engagement by some of the Australian intelligence agencies. The Australian Signals Directorate joined Twitter in 2018, while in August last year ASIO followed suit. Since 2019, the Director-General of Security, Mike Burgess, has made more public statements than in the previous years combined, including the inaugural Annual Threat Assessment in February 2020 and the IPAA podcast in June 2020. In November 2020, ASIO launched its first-ever public information campaign: think before you link.

In December 2019, Australian Secret Intelligence Service Director-General Paul Symon gave his first-ever public interview to the Australia in the World podcast, and in October last year carried out a series of video interviews with ASPI. The previous ASIS chief Nick Warner had given a single public lecture in 2012.

Yet despite this outreach, the agencies are also sending mixed signals on openness and transparency, as historian Peter Edwards argues. In September last year ASD Director-General Rachel Noble gave a speech to the ANU National Security College, following on from an earlier lecture at the Lowy Institute on “Offensive Cyber”, while an ASD employee gave an interview on ABC Radio National. But a contract with ANU to produce an official history of the agency which had been commissioned in 2019 was subsequently cancelled, and it is now unclear if the historical account will go ahead.

Previous Article
Climate change, a constant battle
Next Article
What does the arrival of Covid vaccines mean for 2021?

Brisbane will host the Olympics in 2032 but the starter’s gun has already sounded in the cost versus benefits contest.
Michael Sainsbury 21 Nov 2018 16:00