The Hariri verdict and the fate of Hezbollah

The ruling on the 2005 assassination of the Lebanese PM will be a lasting stain on the party, but not its end. 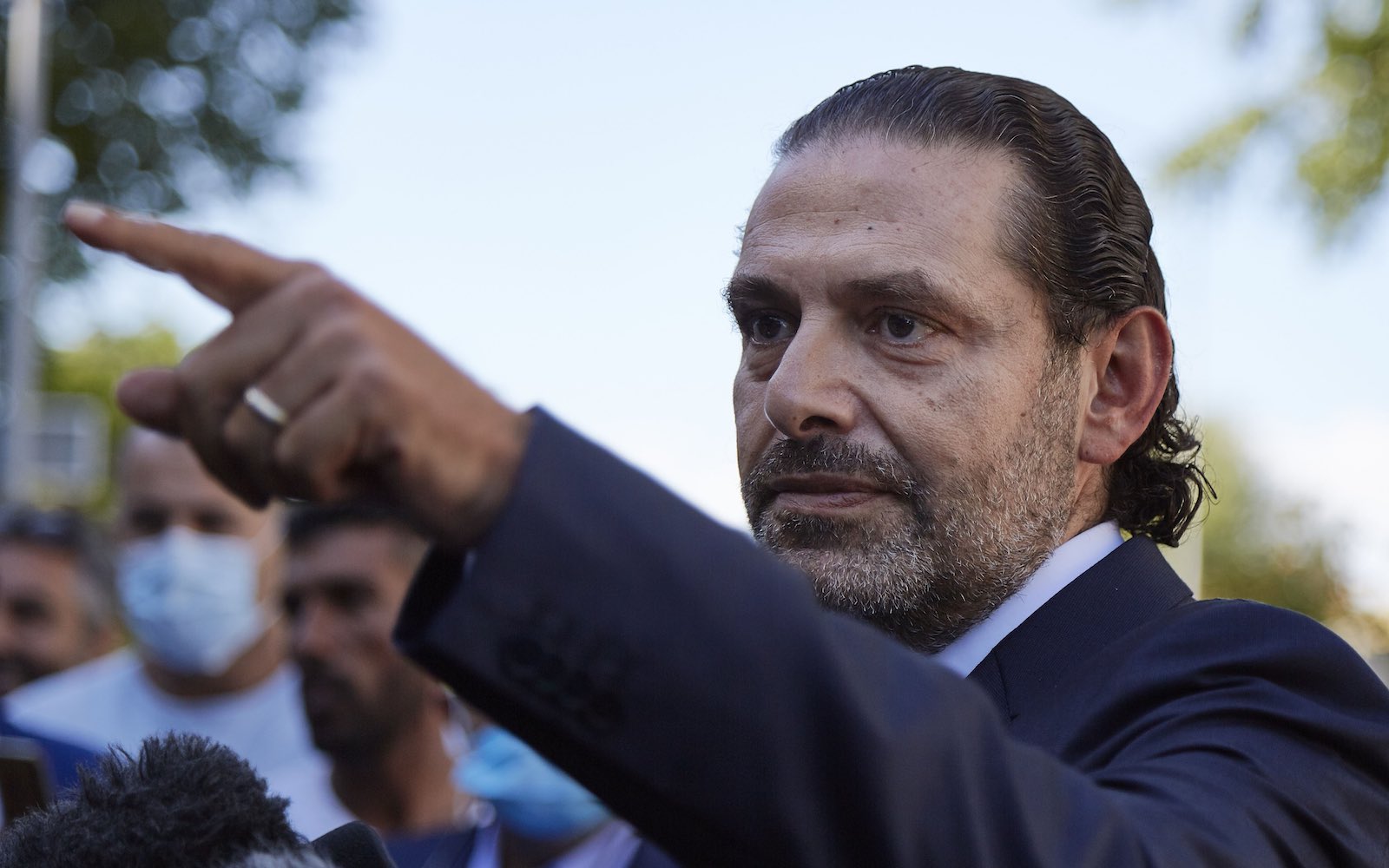 The sclerotic Lebanese political system has a way of corrupting those who become involved in it. Last week’s verdict from the Special Tribunal for Lebanon found a Hezbollah member was guilty of the assassination of Prime Minister Rafiq Hariri in February 2005, but it did not find that Hezbollah or Syria ordered the assassination. Nonetheless, with this verdict, the party is now forever stained by the assassination of a sitting prime minister. Such is the depth of Lebanon’s current political and economic problems, however, that a greater threat to Hezbollah’s long-term viability is likely to come from its role inside government than from its terrorist actions outside of it.

Hezbollah was wary of entering Lebanese politics, both because of its Islamist principles and also because its rejection of what it saw as a corrupt and unreformable confessional political system. But its executive did take a decision to participate in the 1992 election (the first after the end of the civil war), and for a time Hezbollah did act as a relatively effective parliamentary opposition.

The peak of its reputation in both Lebanon and the wider Arab world was undoubtedly in 2000, which saw the withdrawal of Israeli forces from the south of the country after an 18-year occupation. At the time, Hezbollah represented something unique: an Arab force that had defeated the Israelis militarily and that acted as a parliamentary member trying to hold political representatives to account.

Hezbollah’s bifurcated nature as a strong domestic political player and as an arm of Iranian foreign policy has always been a difficult tightrope to walk.

But its popularity began to wane not long after. Its justification for maintaining its armed resistance should have disappeared, but it didn’t disarm. To many non-Hezbollah supporters, the fig leaf of a national resistance movement had been removed. And in 2005, Hezbollah entered the government of Fouad Siniora when it accepted two ministerial posts. The political Rubicon had been crossed.

Outside of politics, there was a Shia Ponzi scheme in 2009 that embarrassed the party because of links it had with the proponent of the schemes and the sums of money some party members appeared to have accumulated. And there was the arrest in 2015 of a Hezbollah member for spying for Israel. Reputations for probity and principle are hard-won, but can be easily lost.

In terms of exerting political power, Hezbollah has gone from strength to strength. But the more powerful it has become, the more it has come under attack for being seen as part of the political and economic problem, not the solution. Its actions in government have been indirectly criticised by the Maronite patriarch, and more directly by protestors in the street, even if the party has been keen to reign them in.

And its presence in the government is anathema to rich Arab Sunni countries whose money Lebanon desperately needs to help prop up its ailing economy. Hezbollah’s Secretary-General Hassan Nasrallah has publicly called for Lebanon to look to China for economic salvation, but there are no signs that Beijing is keen to dip its toe into the Levantine mess.

Hezbollah has been a remarkably disciplined and adaptable organisation and has come a long way in terms of wielding influence in multi-confessional Lebanon in the nearly 40 years since it was established. It is an exemplar of a semi-state actor. Its bifurcated nature as a strong domestic political player and as an arm of Iranian foreign policy, however, has always been a difficult tightrope to walk.

Ultimately Hezbollah’s future will be decided in Lebanon, by Lebanese. And the worse the economic and political situation in the country becomes, the less willing or able it will be to drive through political reforms. The greater the resistance of countries to provide funds to Lebanon while it is part of the government, the more it becomes seen as part of the problem, tainted as just another element of the corrupt status quo.

The Hariri verdict may have dredged up another uncomfortable reminder of Hezbollah’s double game, but in the end, it may be its role in government that curbs its influence in the country.