Competition for the world’s best and brightest will intensify as global population growth slows. Is Australia ready? 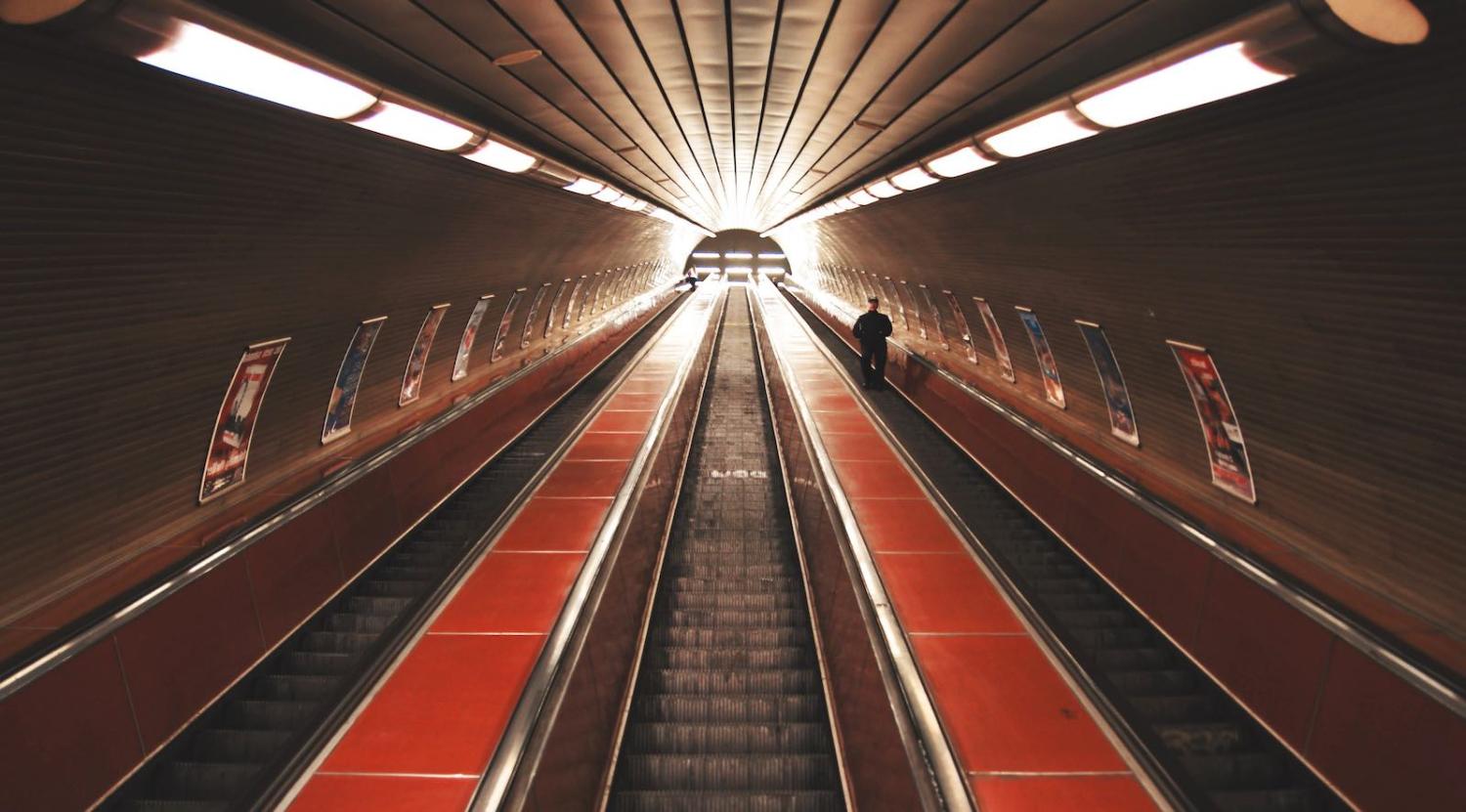 Once confident predictions that the world’s population will reach 11 billion by the end of this century are beginning to be debunked. It is now appears more likely that the global population will hit a ceiling before reaching nine billion by mid-century, and then begin to decline.

This tapering of world population growth is being driven by two key revolutions. One is increasing urbanisation, with more and more people living in cities, which makes children less of an essential resource for families then they would be in rural areas. The other is female education and empowerment, with women deciding – when given the choice – that they desire no more than two children.

Without immigration, countries will end up with elderly societies without the workers to sustain their living standards.

Such global trends have significant implications for individual countries, both in national capabilities and geostrategic calculations. This is particularly the case for Australia. Countries that are able to both retain and attract people will find themselves at a distinct advantage.

Currently there is a low-intensity competition for human capital between mostly Western states. These countries have recognised a basic demographic problem; that their birth rates are too low to replace their populations, and without immigration they will end up with elderly societies without the workers to sustain their living standards. Alongside this, attracting highly skilled migrants also boosts productivity.

Yet the population strategies of most of these countries are under threat by parochial narratives that place the political sustainability of their immigration programs at risk. These narratives are born out of a paradox within the nation-state, where elements within these countries believe that the strategies of the state are undermining the nation. Such sentiment seems uninterested in economic imperatives, or indeed foreign policy concerns about their country’s capabilities in relation to others. Yet these issues are vital to a national interest, and therefore need to be aligned to how a country sees itself.

For Australia, the potential problems are illustrated by some stark statistics. Three of Australia’s four largest trading partners are entering into periods of significant demographic distress. Japan last year lost 430,000 people from its population, and will do likewise again this year. South Korea’s birth rate has fallen to below one child per woman (0.98) and its population will begin to decline next year. And the combined effects of China’s one-child policy and trends in urbanisation and female education will move the country’s population into rapid reversal in 2023.

The consequence of this change will require not only a diversification of Australia’s trading relationships, but a larger domestic consumer base to build greater economic resilience.

China’s population trend indicates that the country’s phenomenal trajectory will slow as its people age before it is wealthy enough to afford to be old. This may not only have negative consequences for the continued economic growth of the Indo-Pacific region, but also present greater strategic problems if China becomes agitated by its demographics failing to align with its ambitions.

Meanwhile, should the United States overcome its present insular moment – and remain a country open to immigration – it is likely the 21st century could still be an American century.

However, it would not be prudent for Australia to rely on this possibility. By seeking to enhance its own capabilities, Australia can help to escape the influence of external forces. Which means in a world of declining birth rates, Australia’s immigration program should be seen as the country’s principal strategic asset. This indicates that Australia may need to develop something it currently lacks ­– a prominent positive public narrative around its highly successful immigration story.

A recent speech from Canada’s Conservative Party leader Andrew Scheer offers a good example of the way Australia can develop a positive public narrative around immigration. Scheer highlighted the bravery of migration, the honour Canada feels at being chosen by migrants, and the prosperity that has developed in Canada as a consequence of these migrant flows. It is a speech that no politician in Australia could seemingly deliver (bar its requisite politicking) but is a sentiment that is embraced by all Canadian political parties (with the exception of the Quebec nationalist parties).

As a competitor to Australia for skilled labour, the message Scheer conveyed helps to reinforce support for Canada’s immigration program. And if national competition for people intensifies as global population declines, it will provide Canada with a distinct advantage that Australia currently cannot match.

Following the unexpected victory at Australia’s recent federal election, Prime Minister Scott Morrison has the authority within the Coalition ­– and in wider conservative politics – to champion ideas that may otherwise be difficult for a conservative leader to broach. If the Morrison government can grasp the implications of the decline in global fertility, then the Prime Minister can try to use his newfound authority to challenge the narrower ideas of Australia’s self image that could undermine Australia’s ability to negotiate its future.

Without a manufacturing base to provide mass employment, the country faces potholes on its growth journey.