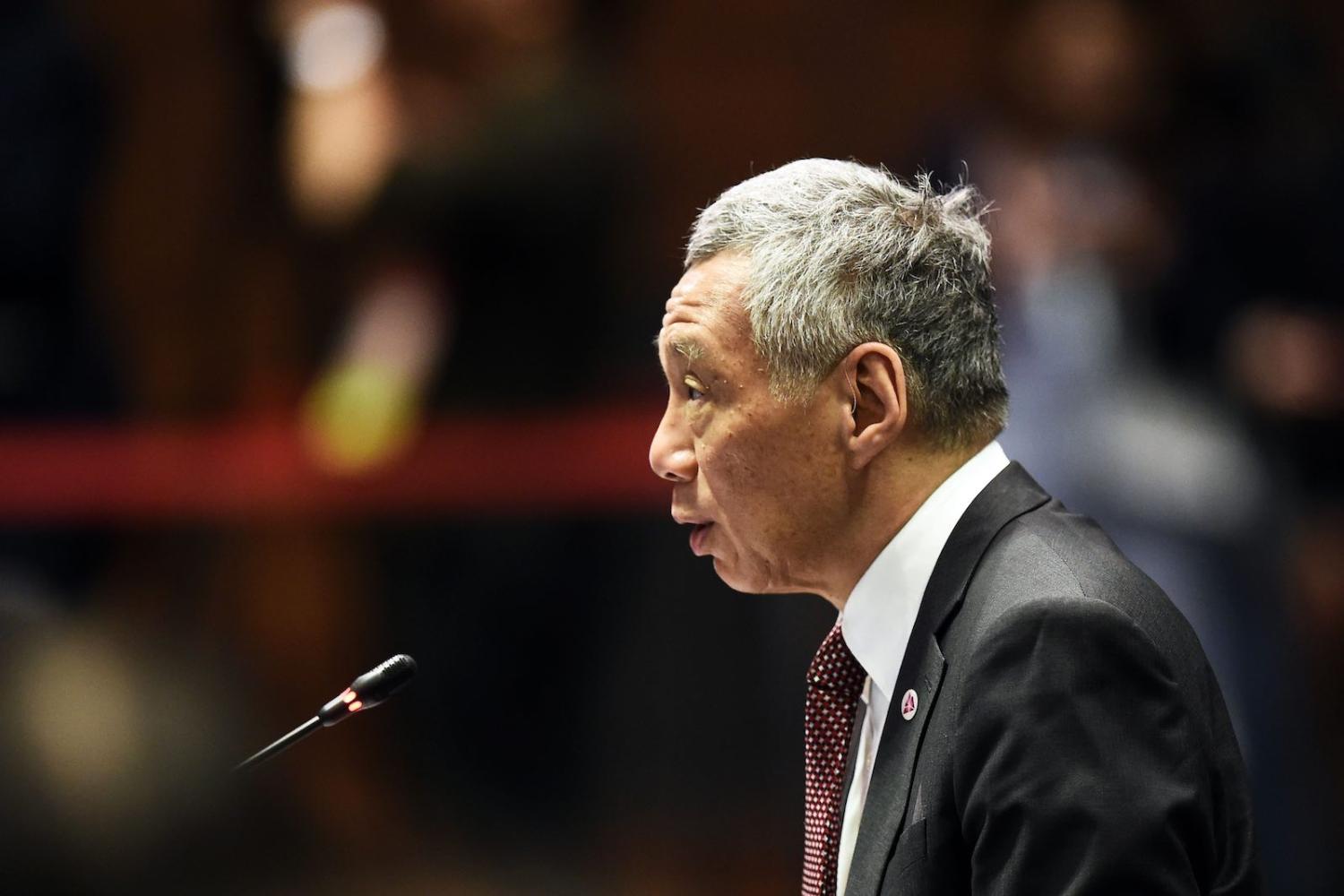 With a vote due to be called before 2021, the guessing game for when Singapore’s next general election will take place has begun.

Everyone is squinting at the tea leaves, and many things can be taken as a sign. Is a recent tax rebate exercise a “red packet” designed to sweeten the ground? Will worries over the economy and impact of the US-China trade war on Singapore hasten or delay a general election? Have civil servants, who will serve as election officers, been told not to take leave during a particular period?

The ruling PAP often uses its impressive performances at the polls ­– it’s not lost an election since it first came to power in 1959 – to establish its legitimacy and rebut allegations of undemocratic or authoritarian practices.

When CNN’s Christiane Amanpour broached the topic of Singapore’s more repressive side during an interview with Prime Minster Lee Hsien Loong, he swiftly pointed to the election results:

Why is the political scene like that? Because that is the way Singaporeans have voted and it is an outcome of the elections. When does it change? It changes when the Singaporean electorate decides that this Government is not serving their interests, ceases to support this PAP team, and perhaps hopefully supports another team which will serve them better … It is not that we are clamping down and preventing other people from contesting elections.

It’s true that the PAP enjoys a level of support most political parties in competitive democracies would die for. In the last general election in 2015, it won almost 70% of the popular vote. But it’s also important to see this marvellous performance in the context of the way Singaporean elections work.

Calling an election is the prerogative of the prime minster, who can fix the date for a time that suits him and his party. This, in itself, isn’t unique. But what makes the speculation in Singapore especially charged is the way the city-state puts the “snap” in snap elections: parliament is usually dissolved about a week before Nomination Day, and the campaigning period is only nine days long.

This means that, apart from the prime minister’s own party – who presumably will have advanced warning and a head start – every other political party will have to scramble to swing into full campaign mode.

The rapid-fire campaigning period isn’t the only hurdle in the way of alternative parties. The Elections Department, which oversees the process, isn’t an independent body, but a department that reports to the Prime Minister’s Office. The Electoral Boundaries Review Committee, too, is appointed by the prime minister, who provides guidelines and terms of references for it to abide by.

What makes the speculation in Singapore especially charged is the way the city-state puts the “snap” in snap elections: parliament is usually dissolved about a week before Nomination Day, and the campaigning period is only nine days long.

The electoral boundaries are changed every election. Ahead of the last general election, one-in-five Singaporean voters switched constituencies despite still being registered to the same address.

This redrawing of electoral boundaries can wreak havoc over campaign plans and strategies, especially since the PAP is the only political party in the country with the resources and ability to contest in every constituency. Everyone else has to pick their battles.

Jeannette Chong-Aruldoss stood as a candidate for the Singapore People’s Party in Mountbatten SMC Single Member Constituency at the last election. She lost that race, but says she’s been doing door-to-door and house-to-house visits since early last year.

Yet when people ask if she’s planning to run in Mountbatten SMC once more in the upcoming election, she finds herself at a loss. “I cannot answer the question because I do not know if there will be a Mountbatten SMC in the next GE,” she writes in a Facebook post.

“But by the time the EBRC announces next GE’s electoral map, the GE will be just weeks away, giving potential candidates only a very short lead time,” she continues.

It’s not an irrational fear. In 2011, Yee Jen Jong of the Workers’ Party challenged the incumbent PAP Member of Parliament in Joo Chiat SMC, but narrowly missed out by winning only 49% of the vote. Yee continued plugging away … only to discover ahead of the 2015 general election that the boundaries had been redrawn and Joo Chiat SMC was no more. 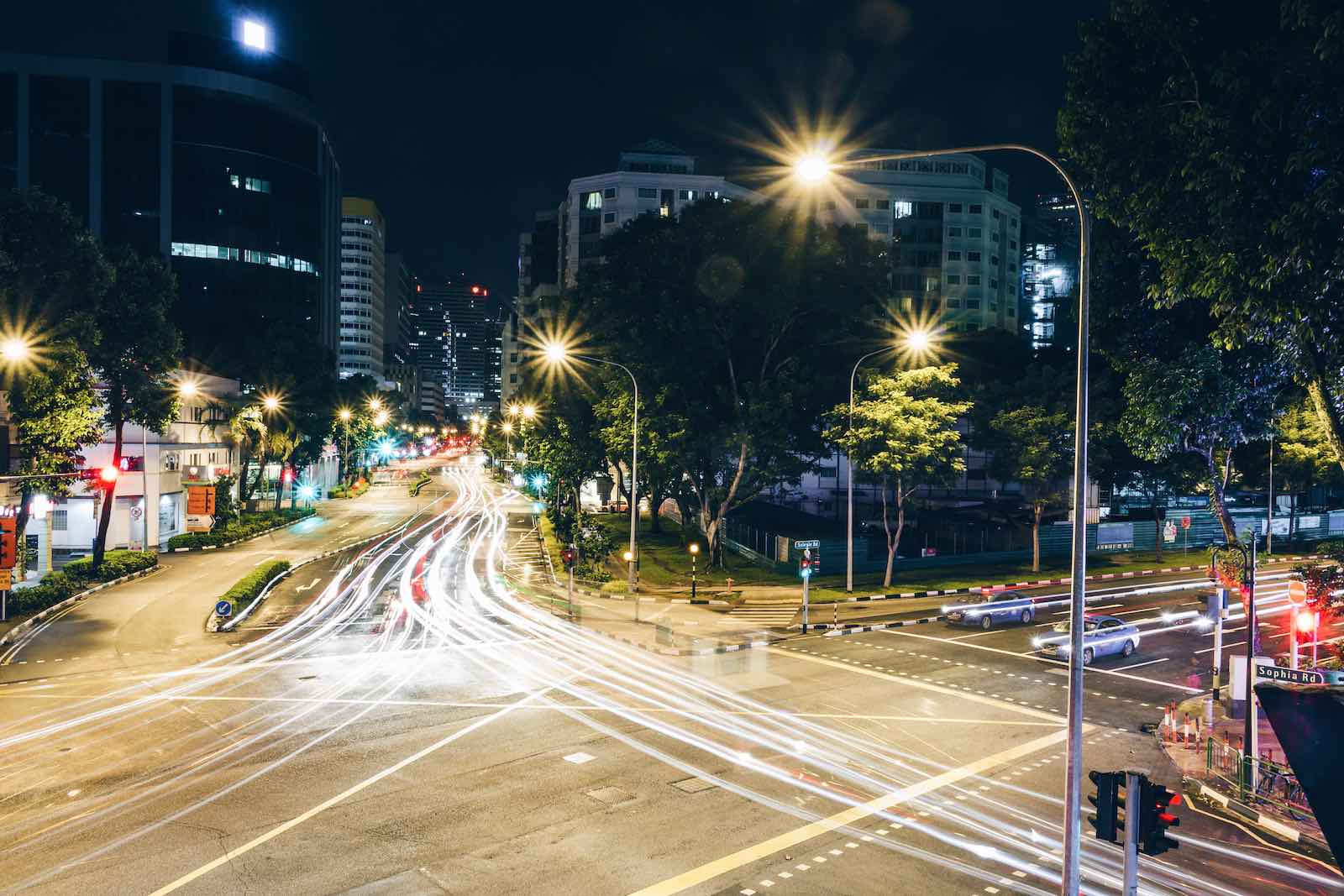 Singaporean elections also feature a very special beast: the Group Representation Constituency, better known as the GRC. Under this system, some constituencies are lumped together to create a mega-constituency, where three to six political candidates contest as a team in a first-past-the-post, winner-takes-all scenario. The rules also stipulate that at least one of the candidates in each team must come from an ethnic minority community (i.e. be either Malay, Indian, or part of the vaguely named “Others” racial category).

The original justification for introducing this system in 1988 was to entrench minority representation in parliament, but GRCs have been criticised as being a way of tilting the playing field further in the PAP’s favour.

With well-respected old-timers leading GRC teams, the system has become a way for the PAP to bring in new blood without much fuss: first-time candidates can run as part of a team and benefit from the popularity of more seasoned politicians.

This benefit has even been openly acknowledged and justified as a way to recruit talent. Then-Senior Minister Goh Chok Tong said in 2006 of the GRC system:

Without some assurance of a good chance of winning at least their first election, many able and successful young Singaporeans may not risk their careers to join politics.

This requirement to run in teams can also make it challenging for smaller, under-resourced parties. Some parties struggle to put a team together, and then there’s the cost to consider: in 2015, each candidate was required to put down S$14,500 as a deposit (to be forfeited if one fails to win at least 12.5% of the vote).

But the GRC system can also backfire: in 2011, the Workers’ Party became the first opposition party to win a GRC. This defeat for the PAP caused the loss of a heavyweight, George Yeo, who had until then been the country’s Minister for Foreign Affairs, and four others. In 2016, Prime Minister Lee indicated that he would be instructing the next Electoral Boundaries Review Committee to reduce the average size of GRCs and create more Single Member Constituencies.

When parliament sat in July, leader of the opposition Pritam Singh filed a question asking if the Electoral Boundaries Review Committee had been convened ­– a clue that the general election might be coming up in a few months’ time.

Not yet, came the answer.

It seems highly unlikely, then, that the election will take place in September (originally a rumour mill favourite). And so the wait continues … as does the speculation.

Scraping through what should have been an easy win highlights systemic issues.
Laura J. Shepherd 8 Mar 2018 09:00

A few “female bodies” in meeting rooms is not the end goal for advancement and empowerment of women at the UN.
Vu Lam 18 Jun 2018 06:00