Who will be the 21st century’s rule maker?

Asia needs a new order for the post-American era, and it cannot be a liberal one. 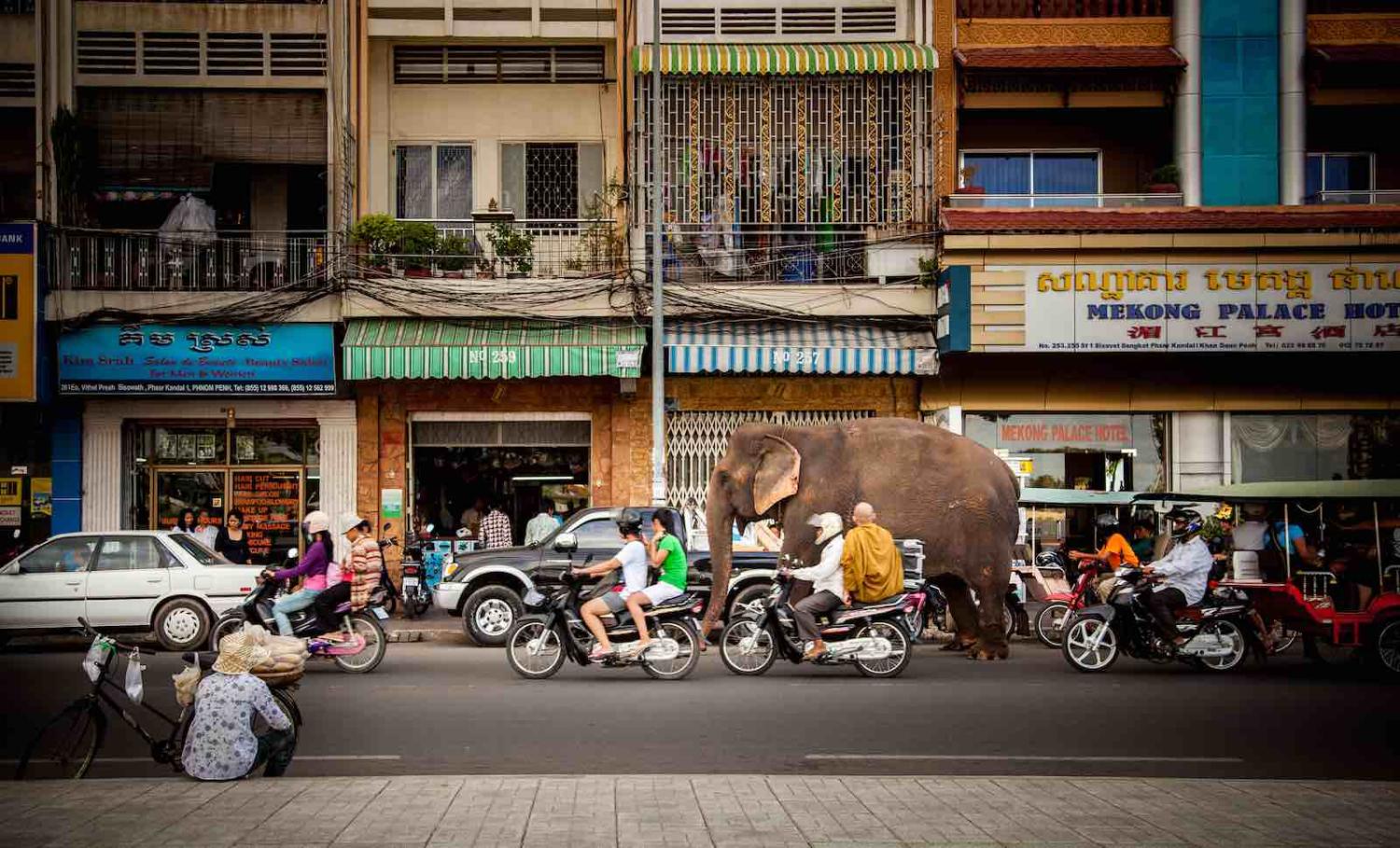 Mike Mazarr and I are debating the way Asia will be “governed” in future. That term needs to be placed in quote marks because international affairs aren’t analogous to domestic politics – there is no supreme sovereign authority with a monopoly on the legitimate use of force, so states compete for status and influence. And yet the system is not purely anarchic; it has the characteristics of a loosely knitted society whose members subscribe to a common set of rules and practices.

So what is at stake in this debate is the question: who gets to make the rules?

Mazarr argues that the US has an advantage in the contest with China to be Asia’s rule-maker. Washington’s legacy, he says, is an order which has achieved legitimacy and free consent from allies and partners, and which boasts “mutually beneficial economic, business, social and cultural, and military networks”. This, he says, will give the US “tremendous competitive advantages in the rivalry with China – if we do not abandon it”.

I would grant much of that, but there’s a contradiction in Mazarr’s argument. If the post-war US-led order remains as attractive to Asian states as he claims, we wouldn’t need to be debating whether China’s rise poses a threat to that order. Yet clearly there is a leadership contest afoot.

China is unlikely ever to become the dominant power in the region, despite its size. Rather, it is more likely to be first among great-power equals such as India, Japan, Russia, and in future perhaps a unified Korea as well as Indonesia.

The advantages of the American-led order remain clear to its allies in Asia – Japan, South Korea, and Australia have a clear preference for the system the US has built and the liberal principles on which it rests. India and Singapore would doubtless feel the same.

But countries such as Cambodia, Myanmar, and the Philippines can’t be counted in that company – they are already moving into Beijing’s orbit. Why? It may be because they have less affinity for the kind of liberalism America represents, and because they have benefitted less from the rules-based order the US established. But economic leverage is surely a more decisive factor – they cannot afford to exclude themselves from the opportunities offered by the Chinese economy. US-allied powers are also finding it increasingly difficult to reconcile their strategic affinity with the US and their economic ties with China. This is why, in my earlier piece, I argued that the attractiveness of the American-led system won’t be as decisive as Mazarr hopes. Sheer economic weight will be more important in deciding the question.

None of this is to deny Mazarr’s argument about the importance of legitimacy in building a sustainable order. In a 2017 exchange with Professor Hugh White, I made a case for the importance of what I called “authority” in the regional order. For such an order to be sustainable it must be more than an assertion of raw power by the nation which leads it; it must become something like a constitutional order in which power is exercised through settled rules, practices, and rituals.

It was difficult enough for the US to build an order of that kind in Asia. It first had to win a global war of catastrophic scale, then use its economic might to drive the creation of a new economic settlement, and thereafter manage the order through a combination of deft diplomacy and force. It will be even harder for China because, as Mazarr points out, it lacks moral authority as a regional leader.

But more importantly, China is unlikely ever to become the dominant power in the region, despite its size. Rather, it is more likely to be first among great-power equals such as India, Japan, Russia, and in future perhaps a unified Korea as well as Indonesia.

For most analysts, it goes without saying that the US will be part of this group, but to my mind it is an open question, though probably one for another debate. For the purposes of this discussion, it is enough to say that even if the US remains an Asia-Pacific power, it will be relatively diminished, simply because it won’t be able to match the growth rates of the others. In the first instance, by “others” I mean of course “China”, but over the first half of the 21st century, India may well enter the contest for regional leadership.

So for those who, like Mazarr and myself, see the value of a rules-based order when the alternative is a purely anarchical system in which force (of the threat of it) decides the major issues, the question is how you build a legitimate regional order when there is likely to be a perpetual contest for leadership and influence among the great powers.

My answer is that the overarching task of this order must be something that all the major-power participants can agree on. That basically precludes the idea that the rules-based order can be “liberal”, because China will reject this for as long as Western powers insist on it (in fact, it’s not even clear that India could be brought on board with such a project).

But one thing all these great powers will continue to have in common is a desire to avoid war between them, so that’s where the focus ought to be.

Some might say that is a modest ambition, but that’s a criticism reflecting a period of post–Cold War US hegemony in which there were no competing great powers, and more ambitious purposes could be pursued and occasionally imposed on weak states such as Serbia, Afghanistan, Iraq and Libya. But those days are over, and nothing could be more urgent and important today than ensuring that Asia’s major powers never fight a potentially catastrophic war between them.

Previous Article
Playing to strengths: The best use of Australian aid in the Pacific
Next Article
Australia’s intelligence community needs another independent review

The frozen continent is not fully quarantined from an assertive China, yet myths should not be mistaken for reality.
Natasha Kassam 3 Nov 2020 15:00

Much of the chaos expected in the coming days and weeks can be tied to the commander in chief’s rhetoric.
Mahmoud Pargoo 11 May 2020 14:00