Whatever America’s flaws and crimes – and there are many – it is a free and open democracy. China is not. 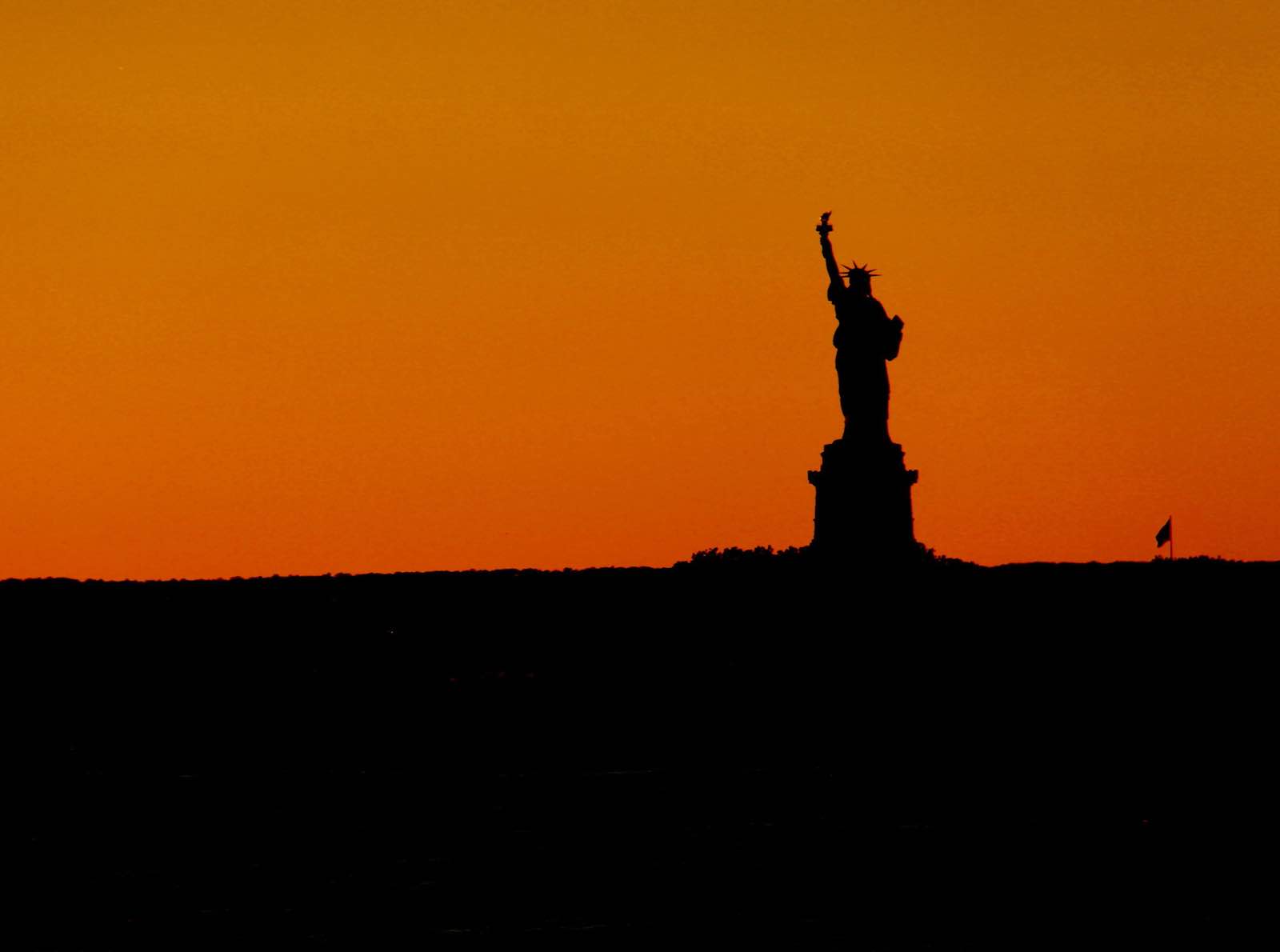 The US is a vibrant, diverse society with literature, entertainment and ideas consumed the world over (Chris Goldberg/Flickr)
Published 20 Feb 2020 14:00   1 Comments       Follow @MMazarr

I was delighted to read Sam Roggeveen’s thoughtful reply to The Interpreter article by Ali Wyne and myself about the relative qualities of US and Chinese power. Roggeveen makes good points; I agree, for example, that US military power has been critical to the post-war order. But I remain convinced that the United States has a truly distinct approach to power, that it has made all the difference in the post-war world, and that we abandon it at our peril.

Roggeveen makes two basic assumptions. One is that the United States is a merely a standard-issue great power like China, not inherently more legitimate or appealing. The other is that US power stems from military force more than an attractive network.

On the first point, he contends that the US global position reflects “a history of military victories and colonial acquisitions”, and that “America’s support of liberal values has been hugely selective”. That’s true to a degree. But there is still a meaningful, indeed stark difference in the approach to power between the United States and China.

Looking only at US global military posture discounts the fullness of the US-led post-war order. Its international economic institutions and processes encompass most of the world’s nations.

Whatever America’s flaws and crimes – and there are many – it is a free and open democracy; China is an increasingly dictatorial autocracy. America has had episodes of ethnic cleansing in its history; China is pursuing such a strategy today, in Xinjiang. The US government has used propaganda and public diplomacy to advocate for its values; China is actively suppressing contrary views in other countries. The United States is a vibrant, diverse society with literature, entertainment and ideas consumed the world over, a nation whose values serve as a beacon to hundreds of millions; China has magnificent cultural expressions, but no such general appeal.

Roggeveen sees the United States and China as less distinct than this. He argues that, “To a large degree, all great powers act alike.”  To a certain degree, yes, but the more important truths can be found in the distinctions among the beliefs and behaviour of great powers. All of them seek influence; not all seek it like Nazi Germany or Imperial Japan. All desire control over their periphery; not all pursue such control as the Soviet Union did. All seek economic advantage, but not all do so in the fundamentally discriminatory and larcenous manner of China.

As the Lowy Institute’s Michael Fullilove argued in a recent Atlantic article, “The genius of America’s conduct after the Second World War lay in the fact that, as the historian John Lewis Gaddis observed, Washington established ‘hegemony by consent.’” That’s exactly right, and it is the route to a more legitimate form of authority.

Roggeveen’s second point – that “victory in great power games has rested on military might far more than the attractiveness of a leadership model” – doesn’t match the historical record.

First, ample historical evidence suggests that success in great power rivalries stems mostly from domestic economic, technological, and social strength and stability, which provide the fuel for competitive advantage. If modern rivalries were decided by military might, the Soviet Union would have won the Cold War.

Second, looking only at US global military posture discounts the fullness of the US-led post-war order. Its international economic institutions and processes encompass most of the world’s nations. US-based rule-setting processes and organisations govern everything from financial transactions to Internet domain name-setting to quality control standards.

Third, Wyne and I did not argue that military power isn’t important – only that the US approach to power is more about creating networks of mutual benefit and attraction than outright coercion. Military alliances, as well as the broader web of security cooperation and military engagement conducted by the United States, are forms of mutual advantage. They have played a crucial role in those attractive networks; far from denying our thesis, they represent a strong argument for it.

Roggeveen concludes that the competition will not be determined by “whose model of leadership is more attractive, but which of the two competitors is prepared to take the biggest risks, and make the biggest sacrifices, to secure leadership”. But risk-taking alone does not lead to competitive success. It can often backfire, especially if the risks take the form of military coercion and political interference. Russia’s standing is weaker today because of the price it has paid for its invasion of Ukraine; the US competitive position, as Roggeveen rightly points out, was deeply injured by the tragic decision to invade Iraq.

Henry Kissinger, in his latest book World Order, argued for a critical balance in any international system between two critical ingredients – power and legitimacy. Expressed in its best forms, America’s post-war theory of power, embodying a deep concern for legitimacy but backing it with potential military force, has struck this balance extremely well. By serving as the architect of mutually-beneficial economic, business, social and cultural, and military networks, the United States has recruited a set of global allies, partners, and friends, as well as achieved a predominant position in rule-setting networks, that would be the envy of any prior great power. This hugely successful approach can furnish the United States with tremendous competitive advantages in the rivalry with China ­– if we do not abandon it.

Show 1 Comments
Previous Article
Being one of the boys in the military
Next Article
China-Japan-US triangle: Abe’s balancing act