Victory in great power games have rested on military might far more than the attractiveness of a leadership model. 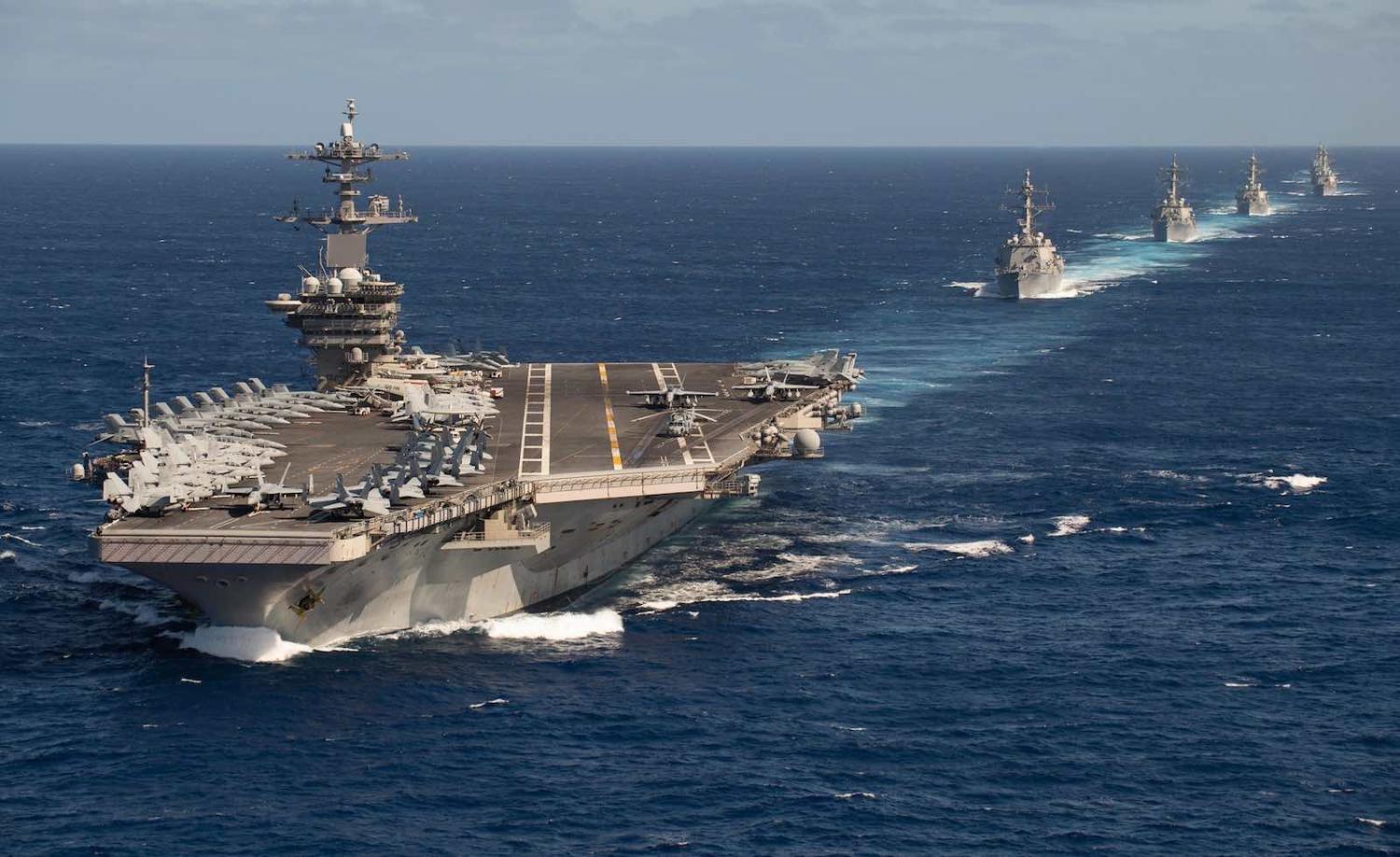 If Australians could rely on the US to remain the uncontested most powerful state in our region, and the preferred security partner for our neighbours, we would be mad not to want a future like that.

Maintenance of the post-Second World War American-led order in Asia has required major sacrifices at times, most notably through Australian participation in the wars in Korea and Vietnam, but also other conflicts in the Middle East and Afghanistan.

Yet overall it has been enormously beneficial for Australia. With the US as unrivalled regional leader, Australia has been able to maintain relatively modest defence spending, and enjoyed an extended holiday from having to think about serious threats to its sovereignty and territory.

All of this illustrates why the argument made on The Interpreter last week by Michael Mazarr and Ali Wyne is so seductive. Mazarr and Wyne argue that in an age of strategic competition with China, the US ultimately has a better and more attractive proposition to sell: “power is likely to be more sustainable when exercised within and reinforced by a shared system of mutual benefit … (and) … the US helped to build precisely such a system in the form of a post-war rules-based order, one that endures as a profound US competitive advantage”.

But Mazarr and Wyne build their case for the sustainability of the US-led order a bit selectively. They acknowledge that …

… the US has often applied overwhelming military force – and used coercion more generally – to maintain its leadership position. More fundamentally, though, it has adopted a persuasive and communal approach to wielding its power, working to fashion a system that others across the world seek to join.

But to say that the US has used military force to maintain its leadership is an understatement. In fact, the US-led order in Asia is impossible to imagine without the use of overwhelming US force because force was so decisive in its very creation. Run your eye down a list of US places, bases, and allies in the Asia Pacific – Japan, South Korea, Guam, Hawaii, the Philippines, even Australia – and you quickly realise that it reflects a history of military victories and colonial acquisitions.

The two key questions for America’s allies in Asia are how long do they want to maintain a US-centred strategic posture, and when do they start preparing for a post-American future?

Mazarr and Wyne correctly point out in the passage quoted above that these arrangements have since been maintained largely by free consent between sovereign governments. Still, they imply that America’s persuasive powers have been more important than its military power, but it’s not clear the historical record can sustain that judgment.

If Mazarr and Wyne have understated the role of military power in Asia’s US-led order, this raises a question: what happens to the order the US created when it is no longer the leading military power? It is tempting to respond that the order will be overturned, because in the end what matters is not norms or values but power. Yet precisely because of the different distribution of power, China can’t do today what the US did in the 19th and 20th centuries, since the US and several regional great powers will constrain its behaviour. As China commentator Tanner Greer puts it, “Beijing is well aware that if it decided to do to Tonga now what the United States did to Hawaii more than a century ago it would mean war.”

Mazarr and Wyne close by arguing that President Donald Trump is undermining the attractiveness of the US leadership model, but this lets Trump’s predecessors off too lightly. It is true that many nations, Australia foremost among them, have benefited from US leadership which has “deepened connectivity between market economies” and that the “norms-based international system has provided the United States with a degree of legitimate authority”. But we shouldn’t overstate the degree of this legitimate authority. America’s support of liberal values has been hugely selective in the post-Second World War period. The most egregious contemporary example, and a continuing stain on American moral authority, is its support of Saudi Arabia. But in Asia, too, the US has lined up with authoritarian governments in Taiwan, South Korea and South Vietnam. The 2003 Iraq invasion is perhaps the biggest blow to the rules-based order in the post-Cold War era.

None of this is to argue that a Chinese-led order in Asia would be preferable than the current arrangement. It is only to point out that the transition may be less brutal than we imagine because to a large degree, great powers all act alike. And yes, there will be a transition, because what will ultimately decide the question of strategic leadership in Asia is not whose model of leadership is more attractive, but which of the two competitors is prepared to take the biggest risks, and make the biggest sacrifices, to secure leadership.

As I have argued elsewhere, there are five good reasons to think that the US lacks the political will to stage a full-scale strategic contest with China. For Beijing, on the other hand, the motivations are obvious: no nation of its economic rank will want to remain a second-rate strategic power in its own region. The two key questions for America’s allies in Asia are how long do they want to maintain a US-centred strategic posture, and when do they start preparing for a post-American future?

There is clearly a need to for the ADB consider new approaches. But the huge amount of unfinished work across Asia should remain a priority as well.
Aaron L Connelly 5 May 2017 10:03

Trump's coziness with Duterte, and sympathetic words for other strongmen around the world, sends a worrying message to a region already moving in an illiberal direction.
Nadège Rolland 24 Feb 2020 06:00