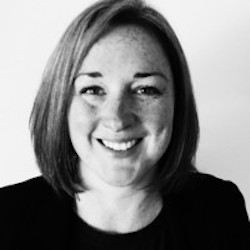 Jennifer Percival is a PhD Candidate at the National Security College, Australian National University. Her research focuses on the structure, ideology and tactics of contemporary far-right extremist groups within Australia and their impact on democratic institutions.

Prior to arriving in Australia, Jennifer served as a Commissioned Officer in the UK's Royal Air Force gaining operation experience in Kuwait. She was awarded the Queen's Commendation for Valuable Service in the Operational Honours List of 2003. 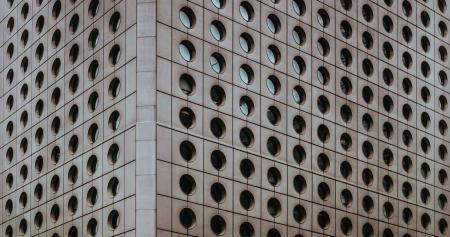 An endless game of whack-a-mole?
The efficacy of proscribing extreme-right groups is debated. How to keep ahead of their evolution is also challenging. 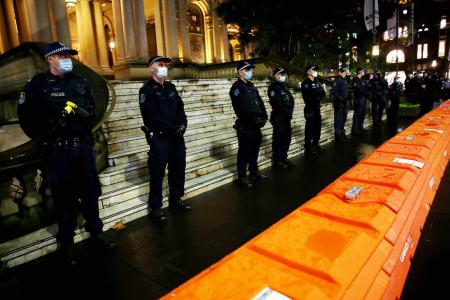 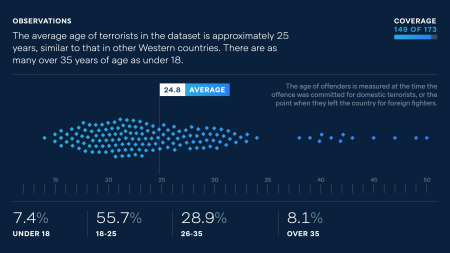 Interactives
Typology of Terror Interactive
This project documents the characteristics of Australians’ contribution to global jihad in the Islamic State era. The dataset represents the largest open-source examination of…

Who bears responsibility for the children of ISIS?
There are 70 Australian minors affiliated with ISIS in Syria. Yet there is no policy or direction on repatriation.
Top