None of the assessments done to date have looked at why women remain under-represented in senior roles. 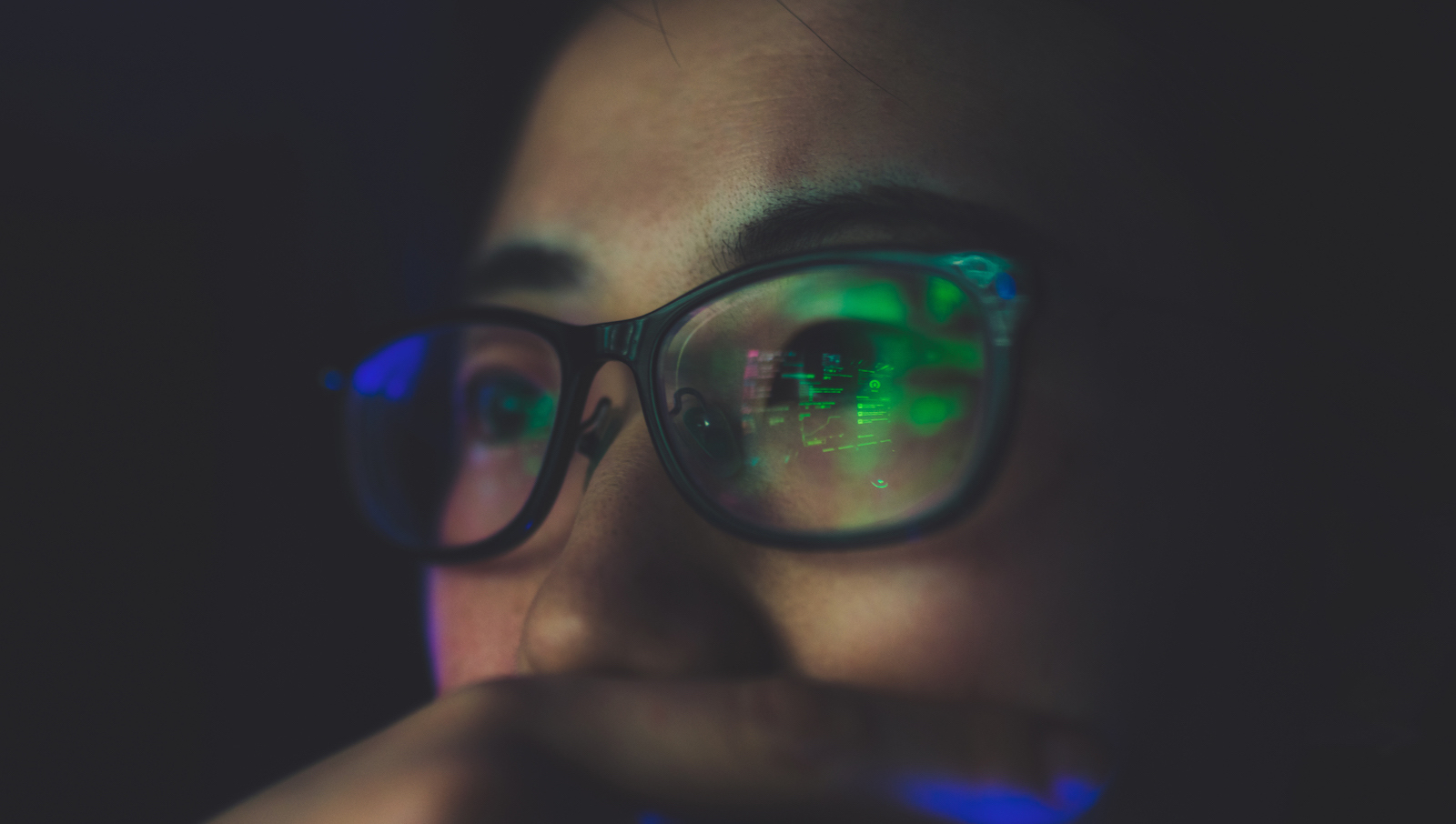 Lack of investigation has enabled an intelligence community in which few women have risen to the top (Dong Wenjie/Getty Images)
Published 9 Mar 2020 15:00   0 Comments       Follow @AlexKOliver

And fair enough – Australia’s intelligence agencies are a well-reviewed community; there have been three over the past decade (in 2011, 2017 and another due this year).

These are distinguished men who bring a wealth of experience that has helped the intelligence community grow and change while remaining accountable, over many decades.

The terms of reference for these reviews have all been different. Collectively, they have examined and re-examined the community’s legislative framework, administrative structures, the changing environment, the implementation of previous commissions, and oversight architecture.

In a time of increased foreign interference, extremism, and espionage, there is a need to articulate better the security challenges that Australia faces. The days of “just trust us” are long gone, and the agencies must work harder to engage on these challenges and bring the Australian pubic with them. That will involve becoming more transparent, more open to public scrutiny, and becoming better communicators.

But what is surprising and concerning is that none of these reviews has focused its efforts on the make-up of the community itself and its people.

This issue is important. The quality of the community’s output is dependent on the thousands of staff who manage an increasingly complex mix of operational, technical, and analytical work. Many of them work in high-pressure environments and are responsible for delivering the fruits of that work to the government, and to parliament.

A lack of independent and in-depth investigation over many decades has allowed a community to evolve in which women have not risen to the top at nearly the same rate as their male counterparts, which has produced a culture far less diverse than Australian society itself.

As the Australian intelligence community has continued to grow, this extended gap in the community’s decades-long review process is increasingly hard to justify.

The gap is most startling because, when you interrogate the data as we did for our 2019 report Foreign Territory: Women in International Relations, you can see it clearly. Our report found that Australia’s intelligence agencies, collectively, have the lowest proportions of women in leadership among the study sample, with female representation in the senior executive service across the community far lower than in the public service generally. Some agencies had actually suffered periodic declines in senior female representation.

We also discovered that there were fewer women in key senior intelligence roles, running operational, analytical, and technical divisions, posted in senior roles overseas and leading policy-shaping activities (such as reviews – see above).

There is ample evidence to indicate that this imbalance is problematic for the community. If anything, it may be even more important for intelligence communities to ensure they carry a diverse workforce. The argument is fairly simple: a more diverse workforce is more productive, innovative, produces a broader range of ideas and experiences, and is better at problem-solving and decision-making. These are all key attributes we should expect of our intelligence community.

This gap is no small matter. It deserves as much attention as the topics that have been covered repeatedly by the government’s suite of past and upcoming reviews.

An independent review into women and diversity in the intelligence community will have to ask some tough questions: for example, why is Australia’s intelligence community lagging behind its policy peers? Why has there been so little transparency and accountability in this space, especially in comparison to Five Eyes partners? Why have so few women risen to the most senior ranks from inside the community itself? Why are women under-represented at senior levels across the full range of operational, analytical, and technical roles? And why have women rarely – and in some places never – held the most senior intelligence roles on offer overseas?

The answers to these questions are not simple. Some will differ depending on the agency, the skills they need, and the effort each agency has already made (or not) in understanding its unique cultural, recruitment, and retention challenges. Some will come down to leadership and the motivation of the agency’s former and current Directors-General.

The intelligence community has a mixed record both on diversity and on transparency about it. But there are plenty of lessons to be shared and positive steps being made, both within the Australian community and in those of other countries. More than once, we have heard the argument that transparency about the diversity of the intelligence community endangers the safety of operatives, but that claim is weakened when some agencies – and Five Eyes partners – are already publishing that data.

As Director-General of Security Mike Burgess pointed out in his recent threat assessment, there is scope for “sunlight and transparency” unless there is an important reason for secrecy.

Progress on diversity is uneven within the Australian community. Our report found that the Australian Signals Directorate (ASD) and ASIO were making significant gains. ASD, for example, reported last year that women made up 56% of its senior executive service, the highest proportion in the community (and these gains appear to be continuing). Just last December, the first woman to lead any of Australia’s major intelligence agencies began her new job at ASD.

Some of our Five Eyes partners have been tackling these issues – in public – for years. The US Office of the Director of National Intelligence, for example, releases an annual demographic report that publicly examines the hiring and retention of minorities, women, and persons with disabilities across the entire 17-agency intelligence community.

In 2015, the UK Parliament’s Intelligence and Security Committee published a ground-breaking report on women in the UK intelligence community that identified a series of career and cultural matters that weren’t being adequately tackled. This included issues with talent drain, promotion mechanisms, and unique barriers to women returning to operational roles following maternity leave. This report was taken seriously by the government, and in 2016 it responded, via the Prime Minister, who updated Parliament and the public on the progress made on the report’s recommendations.

Australia’s Parliamentary Joint Committee on Intelligence and Security (PJCIS) is uniquely placed to commission this independent review. The committee is well versed in close engagement and investigation of the intelligence community (although not immune to these problems itself, with male representation on the committee currently at 73%, and having never been chaired by a woman).

Both the committee and the intelligence community itself realise that in a time of increased foreign interference, extremism, and espionage, there is a need to articulate better the security challenges that Australia faces. The days of “just trust us” are long gone, and the agencies must work harder to engage on these challenges and bring the Australian pubic with them.

The UK report provides a valuable template for the PJCIS to consider. Close engagement with stakeholders at home and with Five Eyes partners abroad could help set the terms of reference and identify key topics that deserve close examination.

Some intelligence chiefs will embrace such a review and will recognise it is long overdue. After all, it’s in their interests to access, attract, and retain the best possible workforce and to ensure they create an environment where women and men have equal pathways to seniority. Others may see another review as a burden.

Regardless, these questions need to be asked and they must be answered.

Show Comments
Previous Article
Who will be the 21st century’s rule maker?
Next Article
The curious case of the US Sri Lanka sanctions