Big spending on infrastructure catches headlines but replicates the work of others and may not be what the region needs. 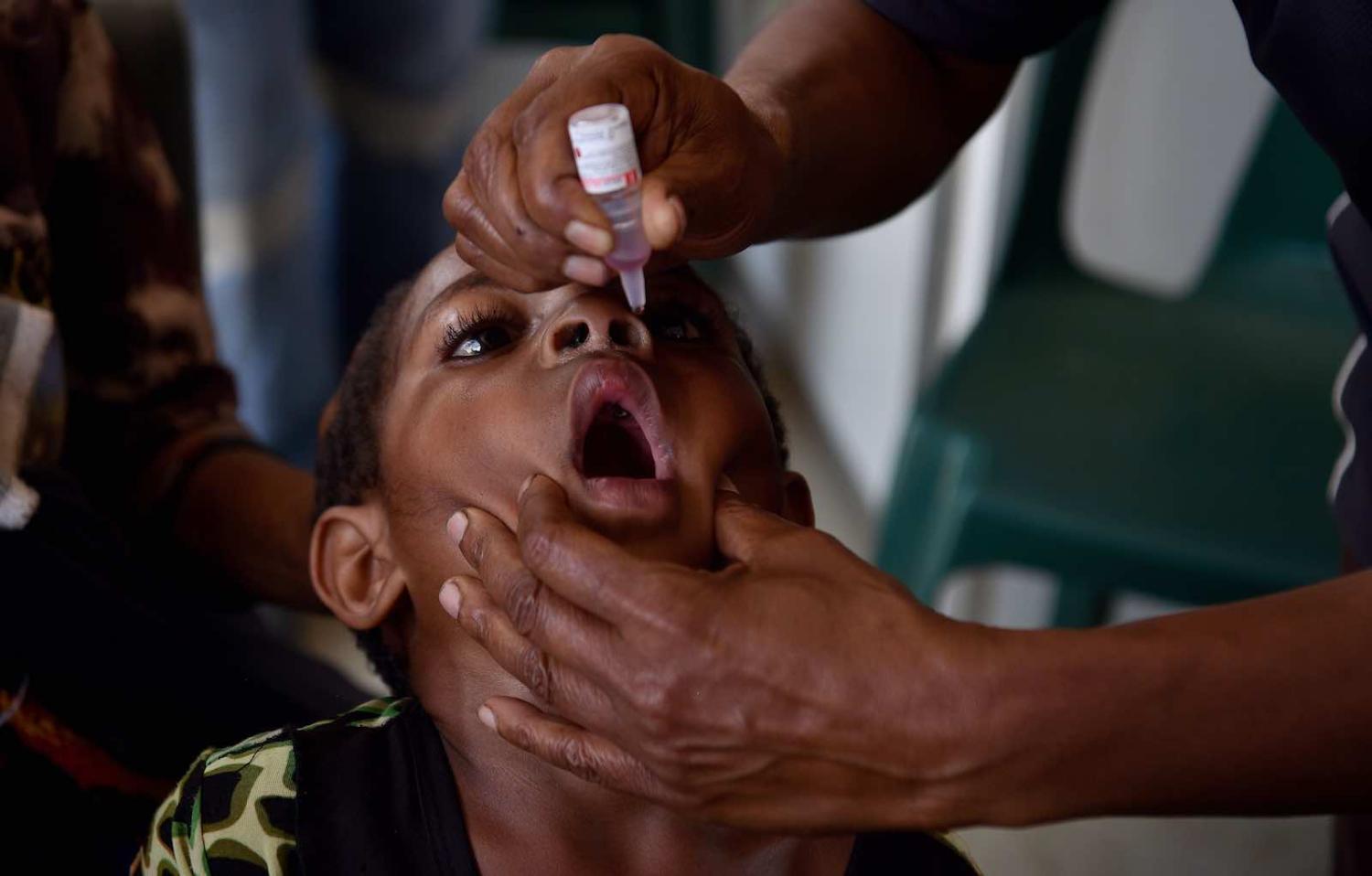 A review is underway into Australian aid policy, with consultations run across the country, and the public, scholars, and aid groups alike offering submissions ­– some of which are expected to be released in the coming weeks. Early indications from the Minister for International Development and the Pacific Alex Hawke suggest the new policy that will emerge will contain different approaches for aid to Asia versus the Pacific, and will position overseas development assistance as a “whole of government” responsibility, as opposed to just that of the Department of Foreign Affairs and Trade. It is also believed that infrastructure financing will remain a key focus.

Following a decade of aid cuts, and a commensurate reduction in financing for technical assistance programs, the resurgence of physical infrastructure financing is a contentious subject.

For aid to be most effective, Australia must focus its development efforts in areas where it has a clear, unique value proposition. Financing physical infrastructure is far from unique to Australia; a multitude of donors finance physical infrastructure, while very few provide high quality technical assistance in specialised areas.

Originating with the Rudd government in 2013, Australia committed approximately $150 million to the redevelopment of the hospital. The aid funds were committed in return for Australia’s continued use of Manus Island for offshore detention and the willingness of PNG to settle asylum seekers.

At the time, Australia agreed to fund half the total cost of the hospital. Yet with major sections of the build completed in 2019 and more structures under construction, it remains unclear how much the PNG government contributed. The aid provided by Australia was used to fund the building of the physical hospital infrastructure; the World Bank, Asian Development Bank, and others also finance physical infrastructure in PNG.

During the time the ANGAU Memorial Hospital was being built, rates of extreme drug- resistant tuberculosis (XDR-TB) skyrocketed in PNG, alongside a rise in other communicable diseases. Community health workers, the backbone of the rural health system in PNG, continued to be underpaid, with numbers dwindling and many regions having far fewer community health workers than required for their population.

In Lae, the very town where the hospital was built, there was a case of polio in June 2018, shocking health authorities globally, given that PNG was declared free of the disease two decades earlier.

In essence, PNG has an enduring public health crisis, brought about partly through poor health governance and weak institutional capacity, and partly though a lack of research and informed technical responses to disease outbreaks.

Another donor could have funded the hospital build, and likely would have, had Australia not used its overseas development assistance as a diplomatic soccer ball. The $150 million that Australia invested in building physical infrastructure could have been used to strengthen the response to XDR-TB, fund and train the necessary pool of community health workers, or research other health security issues which affect both PNG and Australia.

Australia should encourage other donors, such as the World Bank, to invest in physical infrastructure, and instead reallocate some infrastructure-tied aid to instead help more with technical assistance, including research and responses to infectious disease outbreaks.

At its closest point, PNG is only a handful of kilometres from Australia. Disease outbreaks in PNG therefore present a direct threat to the health security of Australia. The Indo-Pacific Centre for Health Security was established by DFAT to provide technical assistance on matters relating to health security in the region. The Centre has a program in PNG, including support for the Papua New Guinea Institute of Medical Research.

In addition, the Centre supports a number of multilateral initiatives, including the Pacific Infectious Disease Prevention Program, with $25 million of funding across 2019–22, and the ASEAN-Pacific Infectious Disease Detection and Response Program, with $28 million for the same period. These programs are important pillars of both Australian health security and the health of the PNG population, and leverage Australia’s unique capabilities in medical research and health-related governance.

Australia should encourage other donors, such as the World Bank, to invest in physical infrastructure, and instead reallocate some infrastructure-tied aid to instead help more with technical assistance, including research and responses to infectious disease outbreaks.

The coronavirus epidemic over recent months has highlighted the risk posed by infectious disease outbreaks within the region. If PNG was to have a coronavirus outbreak, physical infrastructure alone will not protect the greater PNG population, or Australia. Australia is making an important effort and investment in closer people-to-people links with PNG – such connections are critical to stability and growth for both countries. And with Australia a world-leader in medical research, medical technology, public health care, and infectious disease management, investing in the human development needs of PNG to prevent health crises and cross-border transmission is squarely in the interests both.

So it’s time Australia deepened engagement in technical areas through overseas development assistance, and reduced the funding allocated for physical infrastructure while simultaneously encouraging other donors, who specialise in infrastructure grants and concessional finance, to pick up the tab. This will allow Australia to truly leverage its own technical expertise, and make a unique and highly valuable contribution to healthcare in the region.

Previous Article
Australia needs a feminist foreign policy
Next Article
Who will be the 21st century’s rule maker?

The danger is geopolitical competition being appropriated by local actors on both sides of local political tensions.
Rodger Shanahan 15 Jun 2017 10:55

Syria: The battle for the east

The US presence is tactical and temporary, a fact fully appreciated by those who are there for the long term.
Daniel Flitton 25 Oct 2019 15:00