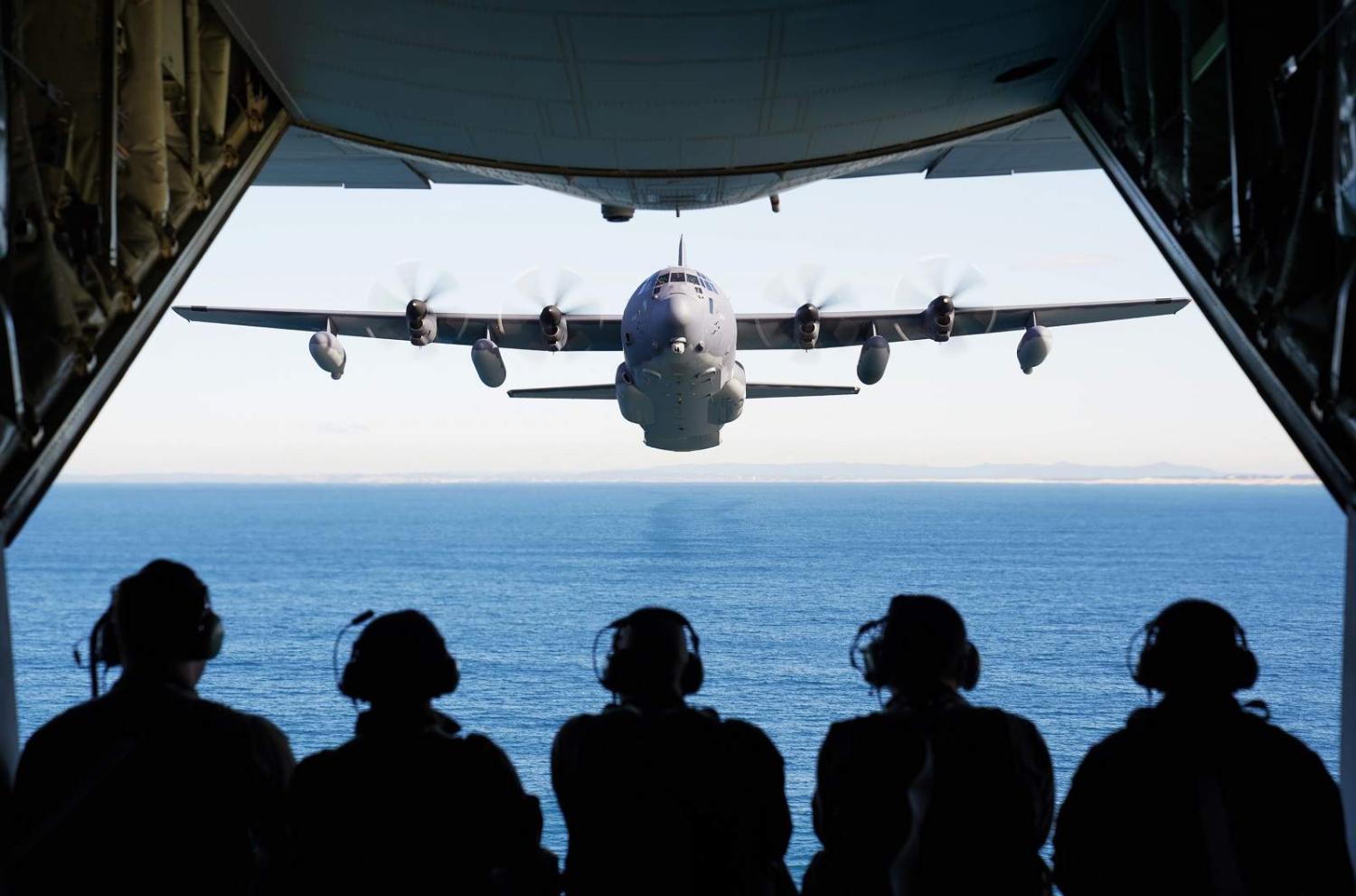 The surprise AUKUS announcement in September this year was arguably the most significant development in Australian defence and foreign policy in a generation, and it has since heralded a frenzy of analysis.

As a three-way information and technology sharing arrangement – including a first time commitment by the United States to share nuclear propulsion technology with an ally other than the United Kingdom – AUKUS brings into sharp focus the perceived scale of the threat posed by China and puts an end to the increasingly untenable question of Australia hedging its bets.

Of course, AUKUS also saw Australia end a contract for electric-powered submarines with the French, and terse words between Prime Minister Scott Morrison and the disgruntled French President Emmanuel Macron in the aftermath. In the decision to join AUKUS and cancel the contract, Australia made a frank assessment of allyship, interoperability and the United States’ recommitment to the Indo-Pacific.

To my mind, these themes echo Australia’s 1957 Defence Review and the Menzies government’s decision to bring its force composition and defence technology in line with that of the United States. In this, there was an acknowledgement that that US-led system offered the greatest assurance for regional security, in turn, marking a departure from Australia’s historic reliance on British defence planning and technology.

The 1957 Defence Review was preceded by developments heralding Britain’s waning economic and defence capabilities. The year 1956 opened with the announcement that Britain would grant Malaya independence. While Britain would reserve the right to maintain forces, the symbolic implication of Britain ceding control of one of its few remaining colonial footholds in the Asia-Pacific was significant.

With both Britain and the United States committed to nuclear deterrence, Australia needed to reconsider its strategic position.

The year 1956 closed with the Suez Crisis, which damaged Britain’s international prestige and revealed its economic vulnerability. Britain was forced to withdraw following international condemnation and threats from the US government that it would categorically block attempts by Britain to access assistance from the International Monetary Fund to maintain forces in Egypt.

Alongside these developments, the United Kingdom conducted a major review of its defence policy. The revision included plans to invest in nuclear deterrence and reduce conventional forces in the Asia-Pacific to avoid expensive and inflexible long-term commitments.

Britain’s plans were in line with US President Eisenhower’s New Look defence policy and the Southeast Asian Treaty Organisation (SEATO) strategic concepts.  Broadly outlined, the concepts planned for an immediate response to communist aggression in Southeast Asia, followed by smaller counter-offences when necessary. The unpredictability of this kind of warfare required SEATO members to maintain highly mobile and flexible forces.

Menzies learnt of these plans during a mid-1956 visit to London and Washington. With both Britain and the United States committed to nuclear deterrence, Australia needed to reconsider its strategic position and how best to make a meaningful contribution to the defence of Southeast Asia.

These revelations triggered a Defence Committee review of Australian defence policy in October 1956. The review acknowledged that Australia was “dependent on the Western Powers, in particular the United States, for her ultimate security”. It was recommended that Australia align its defence planning with that of the great powers to “strengthen her case for the support of her allies”. Participation in collective regional security arrangements was “the best means” of achieving this. Of these arrangements, SEATO was “the most practicable organisation in which Australian strategic plans can be coordinated with those of the US”.

On 4 April 1957, Menzies announced his government’s decision to adopt the review’s recommendations. Among them was a move away from the traditional organisation and deployment of large divisions of multi-purpose forces, to be replaced by “hard-hitting, flexible, mobile and readily available forces”. In this, Australia brought the organisation of its defence forces in line with the SEATO strategic concepts.

The review also identified a critical lack of modern conventional weapons. There was, as External Affairs Minister Richard Casey noted in a private diary entry, “only one country from which we could get equipment of consequence … and that is the United States”. “I realise,” he continued, “that this means a departure from our traditional standardisation with the United Kingdom – but we have to face up to this break sometime.”

The United States was both increasingly invested in Southeast Asia and appreciative of its importance within global strategic planning.

Then prime minister Robert Menzies faced this break on 4 April, announcing his government’s decision to standardise Australian Military Forces and Royal Australian Air Force equipment with that of the United States. Having historically operated in line with British defence standards, Menzies was conscious of the implications for the Australian–British relationship. He stressed that the decision was “not a heresy”, simply a recognition of “the facts of war”. By virtue of SEATO and ANZUS, Australia would fight any future war in Southeast Asia alongside the United States, while Britain appeared to be retreating from the region. He also stressed that the United States had the capacity to maintain a supply of defence goods, while Britain would find it “manifestly difficult”. Although not specified, this conclusion was no doubt the result of Britain’s ongoing economic challenges and embarrassing exit from the Suez Crisis.

Certainly, there are limits to the parallels between the 1957 Defence Review and AUKUS. Still, both speak to the importance of interoperability and assessments about which defence technologies and partnerships best serve Australia’s security interests in a rapidly changing strategic environment.

In the 1957 Defence Review Australia acknowledged that Britain was withdrawing from Southeast Asia and the defence capabilities that had for so long underpinned Australian security assumptions were in steady decline. Conversely, the United States was both increasingly invested in Southeast Asia and appreciative of its importance within global strategic planning. Australia realigned to a US-led order accordingly.

It will be for historians to examine, but Australians can only hope that the same careful and forthright assessments were made about which partner – France or the United States – and their capabilities and priorities will best serve Australia’s national interest in the future.

Honae is currently a Research Officer at the Australia and New Zealand School of Government at the Australian National University. The Genesis of a Policy is Honae’s first book.

Aid and Development Links: mapping poverty from space, disaster in Chad, and more.

The latest links on aid and development from The Interpreter team.