How China is winning the Hong Kong propaganda war

Discredit, attack, and marginalise. Beijing is showing just how to wait out the protests, then turn the tide. 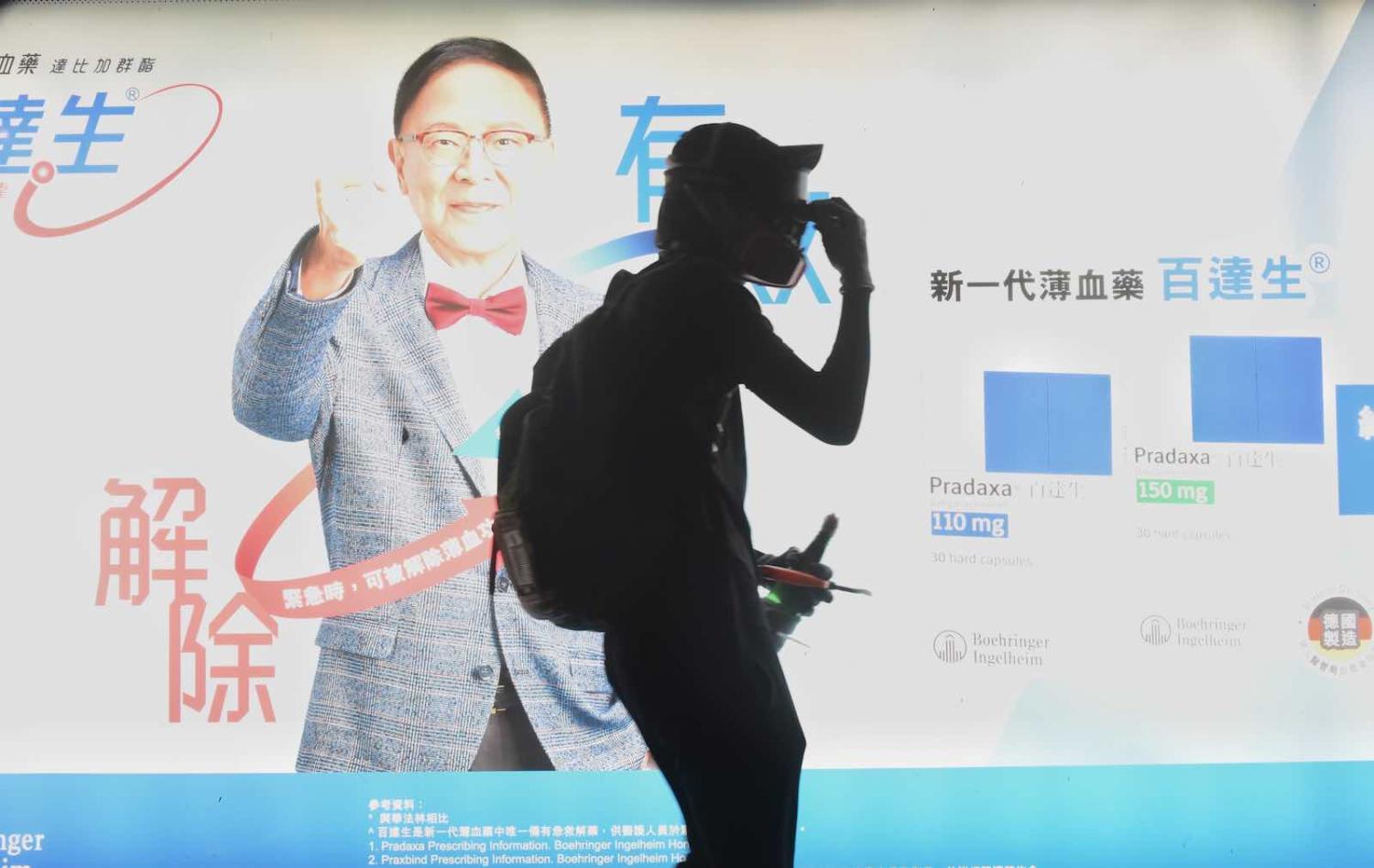 Being “faceless” plays badly for protesters as it’s harder to identify with a mask (Photo: Miguel Candela Poblacion via Getty)
Published 15 Jun 2022

I have been in touch with “Lee” for a few months now. She is a 20-something Hongkonger heavily involved in the long-running protest movement there, and she has always sounded pretty level-headed and clear in our communications, replying to my queries with long, considered, and helpful answers. Today she seems fraught. I had asked her about whether I could speak to anyone currently involved in the battle at Polytechnic University that has been raging continually for days.

Her response was terse.

No; it’s a life-or-death (or arrest) situation in there right now. We’re not available for interviews at the moment.

Clearly protesters are rattled with the shift from fluid street phase to civil war phase.

As a media advisor, I have been watching the events in Hong Kong from a messaging point of view very closely. I wrote recently here and elsewhere that the protesters may have lost the narrative and that they are in danger of being swamped by the unlimited propaganda resources at Beijing’s disposal.

The focus now is the violence, and the issues, such as the movement’s five demands, have been conveniently veiled by the tear gas and tyre smoke.

I write this out of concern for freedom of expression in Hong Kong. This is not about particular issues, but about the right of Hongkongers to take to the streets peacefully, as they did originally, and be heard. Given China’s influence globally, their inability to do so has major international ramifications.

As I watch how the authorities in Beijing and in Hong Kong have reacted to the crisis, it seems clear there has been a wait-it-out approach. Authorities have been aware that they have all the time in the world, whereas the protesters have jobs, families, studies, etc, and cannot be on the streets indefinitely. They are also aware that, as Christmas approaches in the Western/Christian world, news interest will shut down and the spotlight of news coverage will more or less switch off.

That phase looks to have passed. Clearly the concern now is the escalation towards violence and about how this undermines the protesters’ aims.

My concern is in two forms.

First, Beijing has a history of violent clampdowns on civil dissent. Tiananmen is, of course, the obvious case study here, and much has been written about how Beijing would be keen to avoid this scenario again. But Tiananmen was a different context in terms of Chinese leadership culture. The state’s deadly reaction there had as much to do with shifting dynamics in Zhongnanhai as with actual political unrest (notwithstanding rare leaks of late). Today’s Beijing under Xi Jinping is more stable and set.

The better model in the current context is the Hundred Flowers movement. This campaign, in the second half of the 1950s, was originally sold as a method of “correct handling of contradictions among the people” (the title of a pamphlet Mao Zedong released for the campaign). It soon became a means of identifying critics so as to get rid of them and their ideas, to consolidate Mao’s rule.

Pushing the movement into violence has the same effect. It narrows the target and puts an emphasis on the hardcore protesters. They can then be portrayed as radicals, thus tarring the whole movement. This characterisation justifies shutting the protests down and clamping down on the protesters. In a situation where the movement has no identifiable leaders, this is the next best way of decapitating it.

The second concern is about how the optics of violence play in Beijing’s favour. As the news coverage is increasingly filled with fire and smoke and with images of ninja-like protesters (being “faceless” also plays badly for protesters, as it’s harder to identify with a mask) hurling Molotov cocktails, bricks, and debris at police and smashing up property, many of those looking on are alienated from the cause.

Beijing has clearly sought to provoke violence ­– the local police started it, after all, and have used agents provocateurs – and to shape the narrative into one of terrorism and civil war. This gives them the right, at least in international terms, to use whatever means necessary to quell the “rioters” and “terrorists” (note how this language has become more prominent lately).

The focus now is the violence, and the issues, such as the movement’s five demands, have been conveniently veiled by the tear gas and tyre smoke. What started as a peaceful demonstration has become a war, in terms of China’s and Hong Kong Special Administrative Region’s messaging. Imagery and language are tools to cast the movement in the way the authorities want it to be seen: wait for the chance to grab the message and shape it, then use the news media’s short attention span, its disdain for context, and its need for light and movement and – voilà! – the narrative is made.

This is reactionary PR 101. I call it DAM: discredit, attack, and marginalise.

As Polytechnic U seemingly goes up in flames (importantly, in the grip of a strict media blackout, unlike Tiananmen), many are calling it the “last battleground” in this campaign. It’s also being called a “slow Tiananmen”. It is actually part of the process of marginalisation, whereby an excruciating siege, just as PLA troops are seen in Hong Kong streets, is deployed to contain the movement and panic the activists.

Perhaps this is actually the first real battle, with real ordnance and multiple casualties, a major move on the propaganda chess board. Having manufactured a war, the authorities are now showing what it looks like to prosecute it. 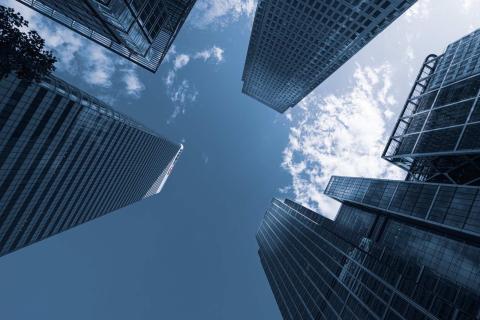 The candidate with “a plan for everything” might have missed the mark, but her ideas landed on target.
Derek Gwali Futaiasi 25 Mar 2022 17:30

Honiara’s negotiations with Beijing may raise alarm but it should not come as a surprise to Canberra.