The Lowy poll shows deep appreciation for the contribution ties to the US make to Australia’s prosperity and security. 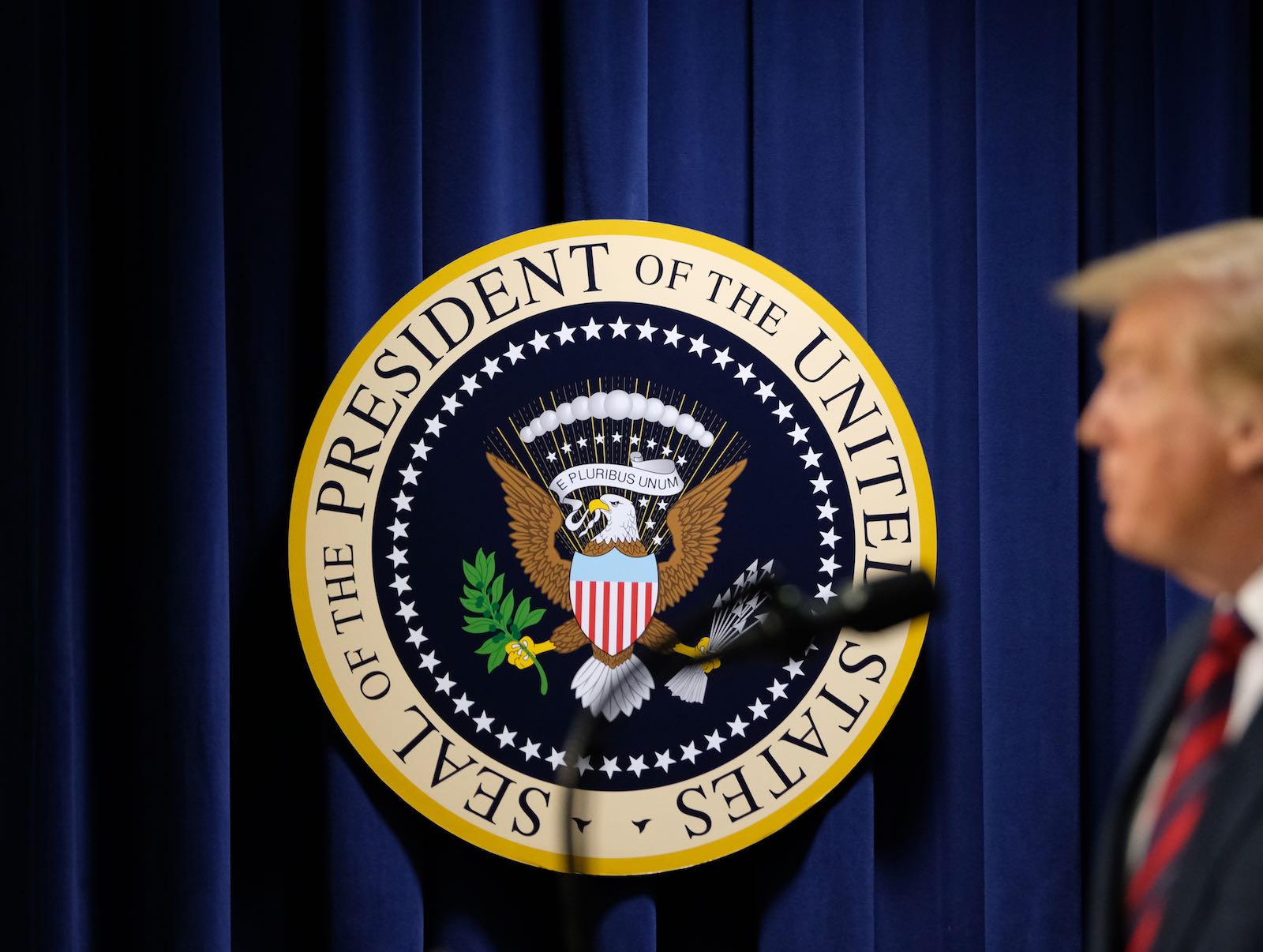 Support for the alliance has remained even during the disruptive and at times divisive era of President Donald Trump (Photo: Alex Wroblewski via Getty)
Published 17 Jul 2019 15:00   0 Comments

With this figure peaking at 87% shortly after then president Barack Obama’s 2011 visit to Australia, following a low of 63% soon after George Bush’s 2007 Iraq War troop “surge”, the latest figure is back to exactly where it was 15 years ago. Only four per cent considered the alliance “not at all important”, and tellingly, negligible to no surveyed Australians didn’t have a view.

Over a period of rapid political, economic and social change globally, Australians’ supportive view of the alliance this century could be considered unwavering. Buoyant support for the alliance has remained even during the disruptive and at times divisive era of President Donald Trump.

As other polling figures show only 25% of Australians have “a lot” or “some” confidence in Trump, and two-thirds of Australians believe Trump has “weakened” the alliance, with the 72% figure not far below a 15-year medium of 77%.

This support for the pillar of Australia’s security and defence policy has enabled federal governments of both political persuasions to confidently and frankly engage our most important economic and security partner – across policy areas where our values and interests align, and on issues where they don’t.

So, what underpins Australia’s support for the alliance? And, what are the drivers behind Australians’ clear differentiation between their assessment of Trump and the importance of the alliance?

Transitioning from polling figures to a personal perspective, I see three key reasons. First, Australians are cognisant the alliance makes a significant contribution to the nation’s prosperity and security. Second, America’s system of democratic government and power sharing appeals to Australians own values and instincts about power and policymaking. Third, Australians understand the character of American policy is defined by more than any one president.

In providing context to these assertions, I had the privilege of recently participating in the US State Department’s longstanding exchange, the International Visitor Leadership Program. With 17 other foreign affairs professionals from around the world, we met with leaders, senior officials, business advocates and everyday Americans during a cross-country tour of Washington DC, New York, Lincoln Nebraska, and Seattle Washington. Two key findings have crystallised my views.

The US is a country of great diversity – not only in regard to the politics and background of its people, but by virtue of its diffused power arrangements.

First, the US is a country of great diversity ­– not only in regard to the politics and background of its people, but by virtue of its diffused power arrangements. At the federal level, the three branches of government exist separately and co-equally, constitutionally designed to check and balance each other. While the President may wish to prosecute a particular policy, it is only Congress who can appropriate money to make it happen.

Below the federal level, powerful state and local governments execute significant policy initiatives, which can and often do run counter to federal policy. For example, while the Trump administration has withdrawn from the Paris Agreement on climate change, the City of Seattle (home to Boeing, Amazon and Microsoft) is working towards net zero greenhouse gas emissions by 2050.

While the US democratic system may appear divisive and to some even dysfunctional, its institutional embrace of diversity undoubtedly affords its citizens the opportunity to engage the system and put their voice towards different policy outcomes at various levels across the country.

Second, the US system is resilient – evidenced not only by the nation’s constitutional longevity, but by the professional resilience and determination of its civil servants, business and union leaders to get on with the job of making their country a better place for their communities and the world.

Whether it be State Department or Pentagon officials, or on-the-rise Congressional staffers, America’s foreign policy servants are working to build relationships with allies and partners, to uphold a rules-based order and to create economic opportunities in a secure global environment. There was no indication of any institutional US instinct to play a reduced role in global affairs.

In international economic policy, there were clear signs the US is among the first movers in capturing opportunities. In the midwest agricultural state of Nebraska, the Governor is leading two-way trade delegations to the emerging major economies of Indonesia and Vietnam, well aware that building trade relationships with these rising countries will help the state ensure the continuation its export-reliant jobs and industries.

This interconnection is well recognised in the US, and has been a precondition for Australia’s successful modern era. While most recently affirmed by Trump and Prime Minister Scott Morrison on the G20 sidelines, this integrated alliance is broader than the personal relationship between any Australian and US leader, and more enduring than any single leader’s term.

In my mind, the diversity and resilience of the US is understood by and resonates with Australians. This carries through in lasting support for the Alliance, and in Australian policy to underpin it. In the Lowy poll, nearly three-quarters of Australians agreed the Alliance is a natural extension of shared ideals and common values. In a contemporary global climate indeed troubled by uncertainty and disrupted by change, Australians seeing the Alliance as an enduring characteristic of the nation’s foreign policy provides us with some stability.