The gift of geography has made Singapore wealthy, yet also puts the city-state at a choke point in regional competition. 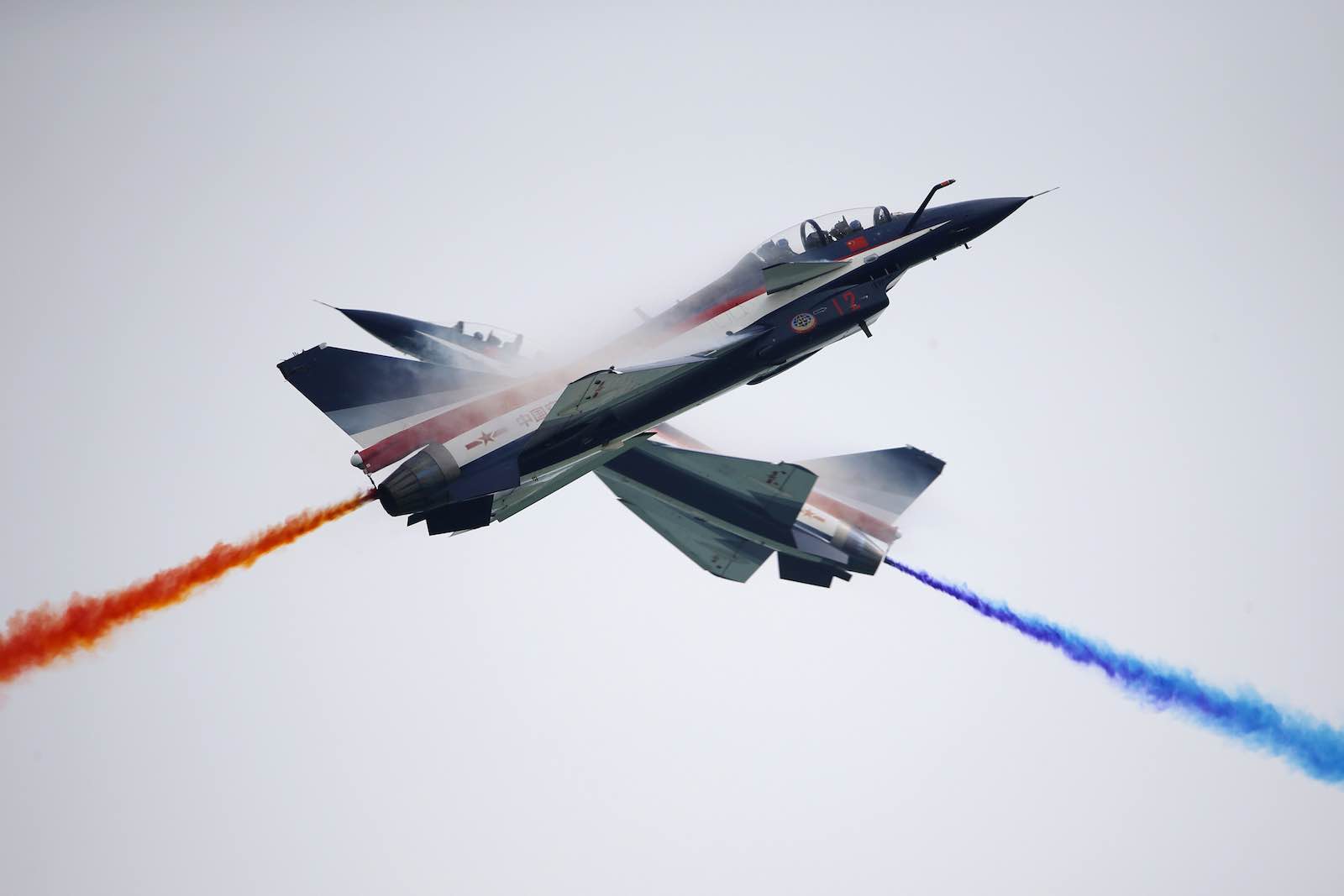 Geography has been kind to Singapore. The city state is perched on the edge of Eurasia’s vast landmass, with a commanding view over the opening to the Strait of Malacca, one of the global economy’s pulsing arteries. Today visitors to its shoreline will see a flotilla of container ships and oil tankers stretching to the horizon, swelling Singapore’s coffers.

But economic crossroads can quickly turn into choke points in times of war. And while conflict remains a distant prospect in Southeast Asia, the region is emerging as a vital strategic battleground between the United States and a resurgent China determined to displace it.

Some of Singapore’s near neighbours – particularly Cambodia and Laos – have already been drawn into Beijing’s orbit by sheer economic gravity. Confidence in the US is ebbing away in the members of the Association of Southeast Asian Nations, while anxiety over China’s belligerence is growing.

Still, Southeast Asian elites cling to the hope that they will not be forced to choose between Washington and Beijing. And few hope more fervently than the strategists and political leaders of small, prosperous Singapore.

Of course, Singapore has not just been anxiously watching the brewing contest– it has been hedging, sometimes masterfully.

Some US officials were frustrated by Lee’s Shangri-La speech. They believe Singapore’s leaders have not grasped how profoundly Xi Jinping’s revanchist and authoritarian instincts have reshaped China’s foreign policy.

Singapore has rapidly expanded economic links with China and embraced its contentious Belt and Road Initiative. But it has also encouraged enormous US investments over the decades. More importantly, it has fostered close military ties with Washington, helping anchor the US as the region’s primary power. Last September Singapore renewed a vital 1990 Memorandum of Understanding which permits US naval vessels and military aircraft to use facilities on the island. One US official even described Singapore as “a partner that acts like an ally.”

Singapore would chafe at that characterisation – it prizes its strategic autonomy and does not want to be pulled into a broader regional coalition to contain China.

Instead, Singapore is pushing both great powers to reach some sort of détente. At last year’s Shangri-La Dialogue, Singapore’s Prime Minister Lee Hsien Loong urged the US and China to hammer out a new framework for coexistence without “pressuring” smaller nations to take sides. As Singapore’s Foreign Minister Vivian Balakrishnan puts it, the city state wants to be “friend to all (and) enemy to none.”

But the brute reality is that this formulation is harder and harder to sustain as strategic competition intensifies.

In 2016 China seized nine of Singapore’s armoured vehicles on their way back from exercises in Taiwan. Beijing cited the One China principle, but Singapore believed it was being punished for pushing back against China’s expansive territorial claims in the South China Sea. Shortly before the seizure an advisor to the People’s Liberation Army said China would “strike back” at Singapore over the issue, while complaining about the city state’s close military ties with the US.

Washington is likely to ramp up the pressure too. So far, Singapore – which hosts a US Seventh Fleet logistics hub, but has no permanent US military base – has avoided the bitter feuds over military cost sharing which have embroiled the Trump Administration and its Asian allies.

But some US officials were frustrated by Lee’s Shangri-La speech. They believe Singapore’s leaders have not grasped how profoundly Xi Jinping’s revanchist and authoritarian instincts have reshaped China’s foreign policy. And they say ASEAN nations must realise there is now a bipartisan consensus in Washington that the US will no longer bear the full burden of regional security while ignoring China’s misconduct.

Some pressures are also being felt deep inside the city state. In 2017 Singapore expelled a Chinese-American academic who it believed was an agent for Beijing. China also responded angrily when veteran Singaporean diplomat Bilahari Kausikan accused it of “trying to impose a Chinese identity on Singapore” and intensifying its foreign interference efforts.

So how will Singapore’s typically level-headed technocrats respond?

The agreement is significant, but not earth-shattering. Collin Koh from the Institute of Defence and Strategic Studies told me there were still “practical limitations” to defence engagement with China because Singapore “continues to see the US as its primary security partner, and the Singapore Armed Forces is a user of American military equipment.”

“Nonetheless, the agreement serves a key practical benefit from the symbolic perspective,” he said.

It amounts to a diplomatic feat for China, demonstrating that it is able to forge closer defence and security ties with Singapore despite the influence of the US.

Koh predicted that Singapore will keep on “doing its best to encourage and facilitate continued US commercial and security presence in the region, while incrementally stepping up engagements with Beijing.”

But the balancing act is becoming increasingly precarious. Last year Bilahari Kausikan penned a grim opinion piece, warning “there may be no sweet spot we can occupy that will keep both the Chinese and the Americans simultaneously happy.”

Kausikan said Singapore would have to navigate the shoals carefully, sometimes tilting towards one great power, sometimes towards the other.

“So long as neither side is so unhappy that it dismisses us as unredeemable,” he wrote, “we can live with their unhappiness and manage it.”

It’s hardly a rousing call to the arms. But patriotic bromides don’t provide much protection to small states walking a tightrope. They do what they must to survive.