An economic crisis leaves the world with a big headache: A bailout, or risking another failed state in the Middle East? 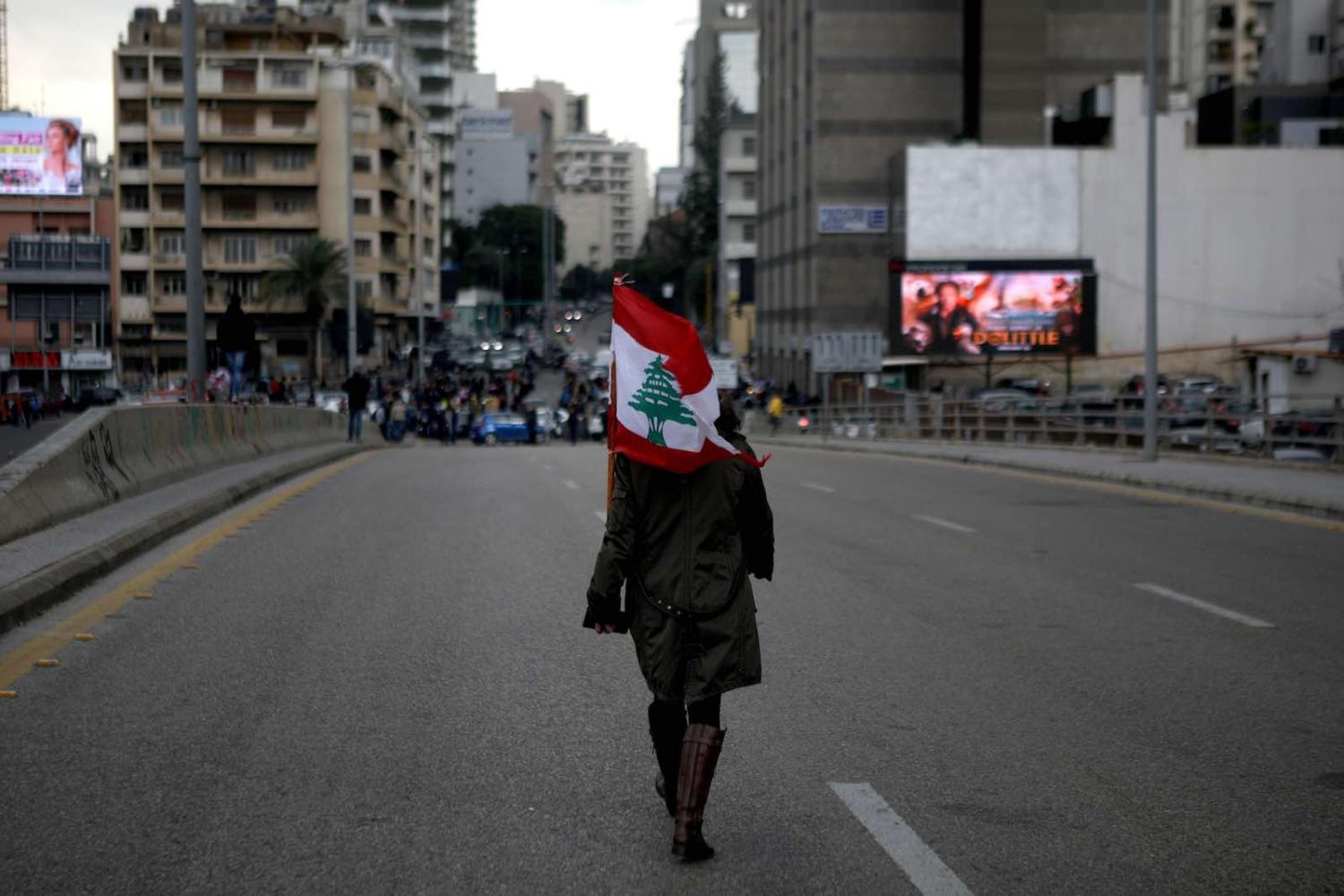 In the inner-urban Beirut suburb of Gemmayze, the Friday lunch crowd walks past Syrian child beggars on their way into a popular French restaurant. The beggars are ignored by the diners and shooed away by the wait staff, as the diners’ Range Rovers and Porsche Cayennes are parked by a valet attendant in scuffed black shoes with soles that need re-gluing.

Lebanon’s elite are educated and glamorous. They give the impression that Beirut is a prosperous European capital, rather than a weak state edging ever closer to disaster.

Right now, one of the few things that binds the country and Europe are outstanding loans.

Lebanon needs to pay its European creditors 1.2 billion in outstanding bonds on 9 March, which is just under a fortnight. It’s the first of a series of debt payments that are scheduled in the lead up to summer. The problem is, the Lebanese government doesn’t have the money to pay it back.

As Lebanon contemplates defaulting on its debt for the first time in history, the international community must decide whether to bailout the country, or risk Lebanon becoming another failed state in the Middle East.

23-year-old Leen Barghoumi has a keen instinct about her fellow lunch-goers, after graduating from the city’s most prestigious private school and university.

“You know something? Before I turned 18, I didn’t see how poor Lebanon was,” she says.

She resents the way the elite flaunt their wealth.

“I’m disgusted by it, honestly,” she says. “There is someone starving outside. And they’re here popping the most expensive champagne.”

Lebanon’s “Millennials” are charting a very different path to their forebears. They’re the first generation not to be directly affected by the civil war, which ended almost three decades ago. This generation has been at the forefront of a protest movement against the political class which has controlled the country through an opaque sectarian system rife with corruption.

Previous governments have either refused or been unable to find the political consensus to pass reforms that might fix the ailing economy. Instead, they’ve borrowed billions of dollars and pegged the local currency to the US dollar to make imports more affordable.

And as the Syrian war raged on and hundreds of thousands streamed across the border into Lebanon, the international community pumped money in to keep the country afloat. The biggest mass migration of displaced people since the Second World War was giving Europe its own political headaches. It was significantly easier for the Syrian crisis to be quarantined in the Middle East.

However, the international community continued to insist that Lebanon reform its financial system. They were growing tired of the rampant corruption. The Europeans tied billions of dollars in “CEDRE” infrastructure funds to reforms, rather than sign blank cheques.

But Prime Minister Saad Hariri resigned before passing an austerity budget which was designed to unlock the funding.

Leen Barghoumi was part of the cheering crowd in Downtown Beirut which saw Hariri’s resignation as the dawn of a new era. But it was actually the beginning of a string of worse news. With no government, the true nature of Lebanon’s indebtedness was laid bare.

A few weeks later, Barghoumi was called in by her boss at a private clinic and told that her salary – and the salaries of her colleagues – would be halved to keep the company afloat. She reluctantly accepted the new arrangement and now works three days a week, even though she’s expected to complete a full-time workload. She’s taken on a second job as a high school tutor to make up the shortfall.

“If I found a job overseas I would go. I feel hopeless here.”

There are grave risks if Lebanon descends into chaos. Not just for the region, but for the world.

If the government runs out of money it won’t be able to pay for essential imports such fuel and medicine. The army and security forces won’t be paid. Retired soldiers and police won’t get their pensions.

Tensions between Lebanese and the one and a half million Syrians refugees in the country will worsen. Many Lebanese already resent the financial assistance the UN gives Syrians (and Palestinians). Syrian refugees aren’t supposed to work in Lebanon, but tens of thousands do poorly paid jobs in the service and construction industries.

A weak Lebanese economy is already pushing Syrian refugees back home, where a resurgent President Bashar al-Assad punishes anyone suspected of sympathising with the opposition.

More refugees will again attempt to get to Europe as Syria and Lebanon become too dangerous or untenable.

With the Lebanese state in crisis, people will turn towards the groups that offer some protection, such as the Iranian-funded militant group Hezbollah.

For now, the international community is holding the line on Lebanon and insisting it pays its dues. The International Monetary Fund has been invited to provide assistance, rather than a bailout which would be accompanied by harsh austerity measures.

“I would like to think of Lebanon as a place that’s modern,” Leen Barghoumi says as lunch turns into coffee in Gemmayze. “A civilised place where people can actually live in peace.”

Health spending and foreign aid in the Pacific

The newest Pacific Aid Map, with nearly a decade of project-level data for the region, helps shine a light on health.
Alexandre Dayant 15 Aug 2018 15:00