A better health system and open press put the country in a stronger position – but will personal freedoms be curtailed? 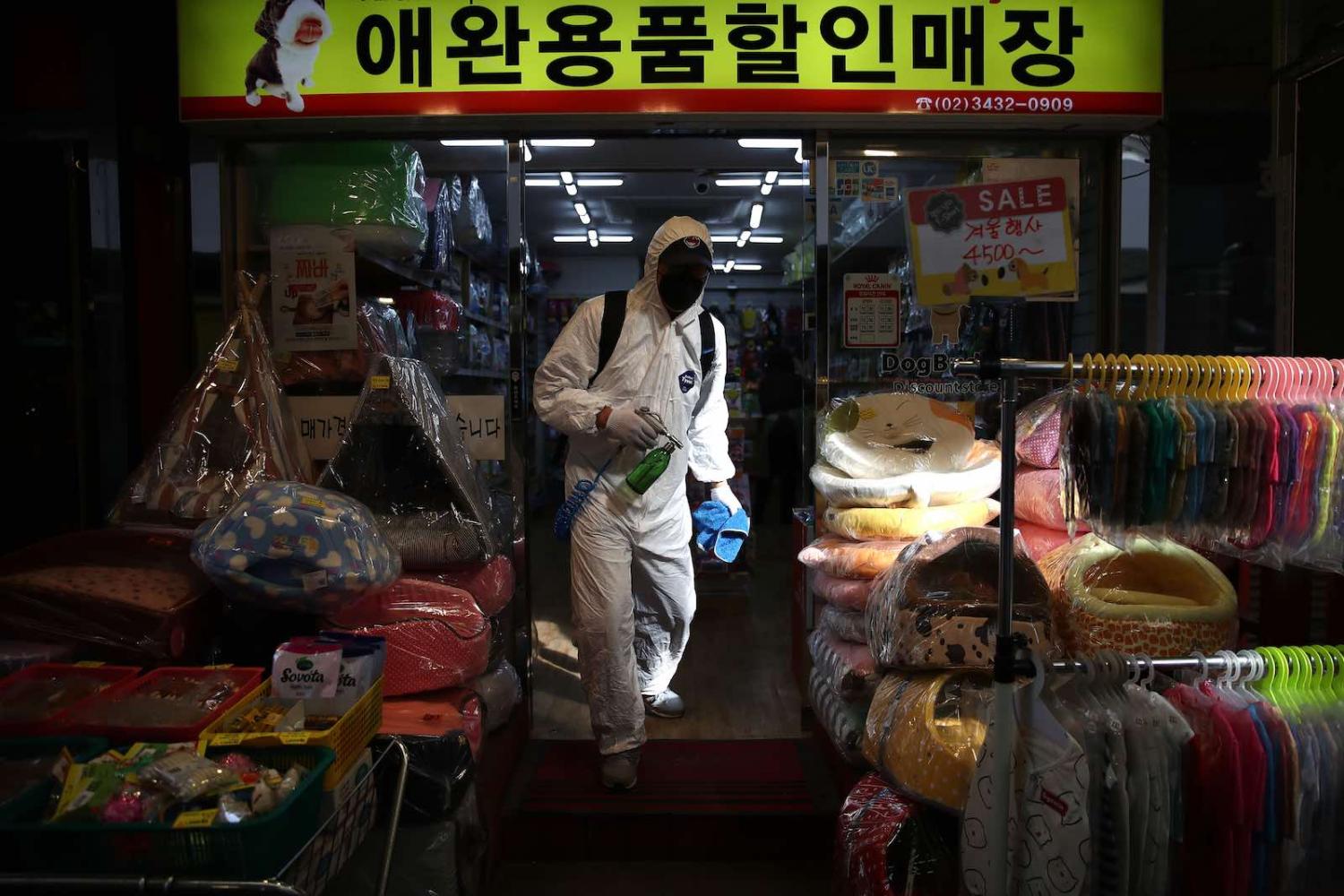 South Korea now has the second worst coronavirus outbreak in the world, surpassed only by China. More than 1100 people are infected, and seven have died. Unsurprisingly the political fallout is widening. The media coverage is getting sensational. Everyone has watched too many movies, and even South Korean TV is getting in on the action.

On 25 February, the government designated the city of Daegu and its neighbouring North Gyeongsang province as “special care zones” under “maximum containment”. It is not clear just how severe movement restrictions, specifically will people be allowed to exit these hot zones? The greater Daegu area accounts for around 75% of South Korean coronavirus cases.

I remain optimistic that this will not explode into an epidemic as we are seeing in China. South Korea has a far better medical system than China (or North Korea). And the reason we have so much good information about coronavirus in South Korea is its open press. What you hear here is far more credible than what we receive from China.

The real Korean issue, in my opinion, is if coronavirus spreads to the North. The health care system there is primitive and minimal. Any serious coronavirus cluster in North Korea might well spiral into a genuine plague. And one can only imagine how the state there will respond – throwing those infected into concentration camps and letting them struggle on their own would be my guess.

Back in South Korea, I see three major political ramifications, beyond the immediate epidemiological debate.

1. Will this impact the upcoming legislative elections?

South Korea’s National Assembly elections occur on 15 April. It is hardly a stretch to suggest that coronavirus will hurt the ruling, left-liberal Democratic Party. South Korea’s President Moon Jae-in is already moderately unpopular. He has staked his presidency on the unrelated issue of outreach to North Korea. Moon has pursued a vigorous détente with Pyongyang, and he helped midwife the meetings between North Korean leader Kim Jong-un and US President Donald Trump. Moon himself has met Kim, too.

Unfortunately, those meetings have not created a breakthrough. The basic standoff – the North wants to keep its nuclear weapons, while the US will not rollback sanctions unless it gives them up – is still in place. Worse, Moon’s government has been in regular tension with America over the North, and South Korean contributions to US defence costs here. The alliance is popular here, and consequently Moon has taken much criticism in the conservative press.

So Moon’s Democrats were already facing a tough election. If coronavirus keeps going for a few more weeks, it will likely throw the elections to the right.

2. How much can the liberal state violate personal freedoms in a medical crisis?

To my mind, the core issue behind the spread in South Korea is the country’s basic political liberalism. South Korea is a free society. People enjoy freedom of movement, association, and religion. Should the South Korean state simply strip people of these freedoms in the circumstances of an epidemic? Indeed, can the South Korea state, constitutionally, even do that? (No one really knows.) Do we really want liberal states to feel free to lock people up for weeks, just because they have a headache or a temperature? What constitutes a severe enough emergency to warrant such draconian measures?

When this is all over and the recriminations begin, I think Moon Jae-in will take the greatest criticism over the lack of a China travel ban.

Recall that South Korea has 53 million people. Of that, 1100 are infected, and only seven have died. That seems like a low bar to start declaring emergency civil liberties restrictions akin to wartime. The state has encouraged people to avoid congregations, to wash their hands, wear masks, and so on. But that is different than actually using state power to quarantine people against their will.

Coerced quarantine has been Japan’s answer for the Diamond Princess cruise ship, and that has been very controversial, especially for the healthy people that were onboard. A church in Daegu at the centre of the outbreak there similarly illustrates these tangled legal issues. Its congregants resisted state testing for coronavirus and held services when other churches desisted. The virus spread, and now the South Korean state is actively hunting down thousands of churchgoers who have not turned up.

When this is all over and the recriminations begin, I think Moon will take the greatest criticism over the lack of a China travel ban. There is now nearly universal consensus across South Korean opinion that the president should have moved quickly to cut off China travel, much as many other countries did. In fact, at the time of this writing, South Korea still has not done that. The logic seems to be that now is too late, so what is the point?

I have argued elsewhere that this hesitation is almost certainly political. It is now well-known that China has been bullying vulnerable states in its orbit not to impose travel bans. Such bans impugn the leadership of the Chinese Communist Party and Xi Jinping, as their legitimacy is based solely on performance not popular will.

South Korea is open to such pressure. China is its top export destination, and South Korea remains export dependent. Moon personally wants better relations for many reasons. Beijing can help bring North Korea to the table, as the North is singularly dependent on China for access to the world economy. Better relations with China also mean more political space against Japan and the United States. This is deeply attractive to the South Korean left which sees Japan as an opponent, an unrepentant colonialist of the past. And Trump’s relentless picking on South Korea similarly creates a desire, especially on the left here, to draw distance from the Americans.

The next few weeks will be crucial on this final point. If coronavirus persists into March, Moon will likely be pushed into a China travel ban. China will hit back economically, as it has in the past, but Moon will face an electoral disaster if it looks like he put his personal diplomatic projects over the health of the nation. 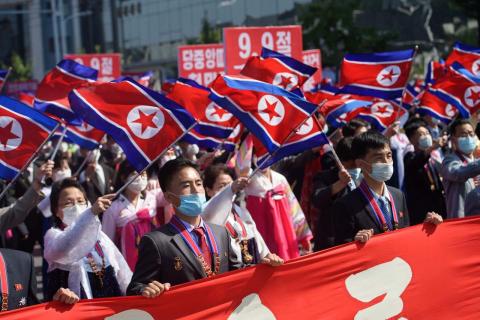 Previous Article
Lebanon contemplates defaulting on its debt – and a greater cost
Next Article
Bougainville: Ringing in the change?

Highlights from The Interpreter on the challenge of North Korea.
Euan Graham 20 Apr 2018 16:15

Clearly, someone in Australia’s defence and security establishment wanted China’s challenge to be made public.
Daniel Flitton 25 Aug 2022 12:00