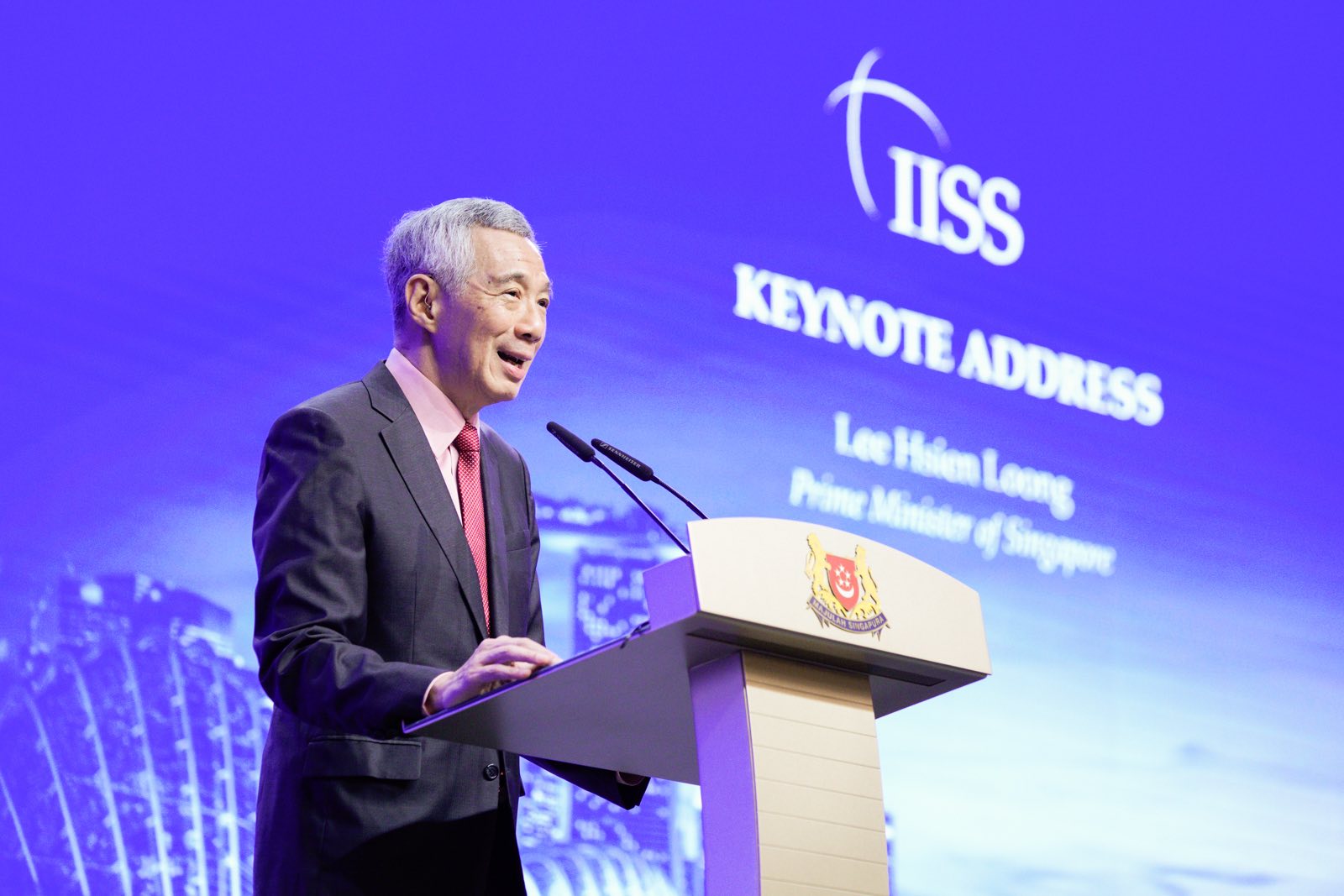 Midway through Lee Hsien Loong’s keynote speech at the Shangri-la Dialogue, I found myself turning to others on my table to register my surprise at how critical he seemed to be about China.

Afterwards, talking to many of the Americans who had travelled from Washington for the annual Asian defence and security conference, I was equally struck at how they had reacted. Far from being critical of China, they said they thought that the Singaporean Prime Minister had unfairly singled out the US for blame in the current clash between Beijing and Washington.

The difference in reactions doesn’t mark some kind of geopolitical Rashomon moment, in which different people give radically different accounts of the same event. It was more a sign that, no matter how artfully Lee had tried to pick his way through the US-China minefield, there was no way that he could please every constituency at such a fraught moment.

Much of the speech’s impact came from its delivery. These days, Lee has the kind of gravitas that only comes from a leader with all the scars of a sustained period in power. Whatever you think about the help from his father Lee Kuan Yew, the city-state’s founding and longest serving leader, in getting him the job in the first place, Lee Jnr has evolved into one of the region’s elder statesmen, with a fully developed political personality of his own.

Re-reading the speech, to test my initial instincts, I found myself siding more with the Americans, and their view that they had gotten the short end of the stick rather than the Chinese. The Americans think that Lee has still not grasped that the good old days, in which the US provided security in the region for its allies and partners, effectively to allow them to grow rich in peace alongside an expansive China, no longer works for Washington.

Whereas a year ago, many liberal scholars in China would have applauded the US President for pushing back against Xi, they now seem to be suffering from Trump fatigue and the endless demands from the White House.

In retrospect, I think my first reaction to Lee’s speech was largely a response to hearing a national leader speak critically in public of Beijing. In the region these days, with the exception of the US and perhaps Taiwan, that is rare.

So deeply have so many countries internalised the notion that it is somehow counterproductive and culturally insensitive to openly criticise China, let alone at a high-profile event like the Shangri-la dialogue, that anything that admonishes the Beijing leadership sounds refreshing, and surprising.

Australia’s former prime minister Malcolm Turnbull tried to thread the same needle when he delivered the opening speech to the dialogue two years ago, although in much less charged international environment. He got little thanks from Beijing for doing so.

Certainly, refraining from criticising others in public is not a rule that Beijing lives by. General Wei Fenghe, China’s Minister of National Defence, was scathing about the US and China’s critics generally in his speech to the dialogue on Sunday.

I did, however, find one group who were uniformly positive about the Singapore speech.

Lee’s words were translated into Chinese circulated in China on WeChat. In Beijing a few days later, the (admittedly) liberal scholars who had read it were thrilled to see an Asian leader trying to honestly and openly come to grips with the US-China standoff. These scholars are generally critical of Xi Jinping. In applauding Lee’s speech, which attempted to tread a middle path between the US and China, they were effectively lining up against Beijing.

By the same token, whereas a year ago, many liberal scholars would have applauded the US President for pushing back against Xi, they now seem to be suffering from Trump fatigue and the endless demands from the White House.

Singapore has had its own intense, internal debate in recent years about how to handle the US-China impasse.

In the Straits Times in the days before Lee’s speech, one of the sharpest voices, Bilahari Kausikan, a former head of the country’s Foreign Affairs ministry, delivered another one of his caustic assessments.

He was particularly harsh about Xi Jinping’s overreach on foreign policy. “Hubris is not an American monopoly,” he wrote.

Kausikan’s writings, not for the first time, infuriated the Chinese, who naturally charge him with siding with Washington. But Kausikan, albeit undiplomatically, was trying to come to grips with the same problem that Lee’s more measured speech addressed – of how to steer Singapore through the superpower conflict engulfing the region. Neither sounded optimistic.

Kausikan struck an especially grim note, worrying that he saw “distinct signs” that some Singaporeans were starting to look at the conflict “through a racial lens.”

If Singapore held together, he thought the country could manage the international complications. But if the social compact on which Singapore was built was “strained or broken”, then handling China’s rise might be “unmanageable.”

In the words of Lee towards the end of his speech, “it is the responsibility of political leaders to find solutions to head off these extreme outcome”.

Show Comments
Previous Article
Stepping out – and up – in the hot mess of the Pacific
Next Article
Just why is the North Korean status quo so persistent?