Tackling endemic domestic violence and the lack of women in parliament should be renewed as a focus across the Pacific. 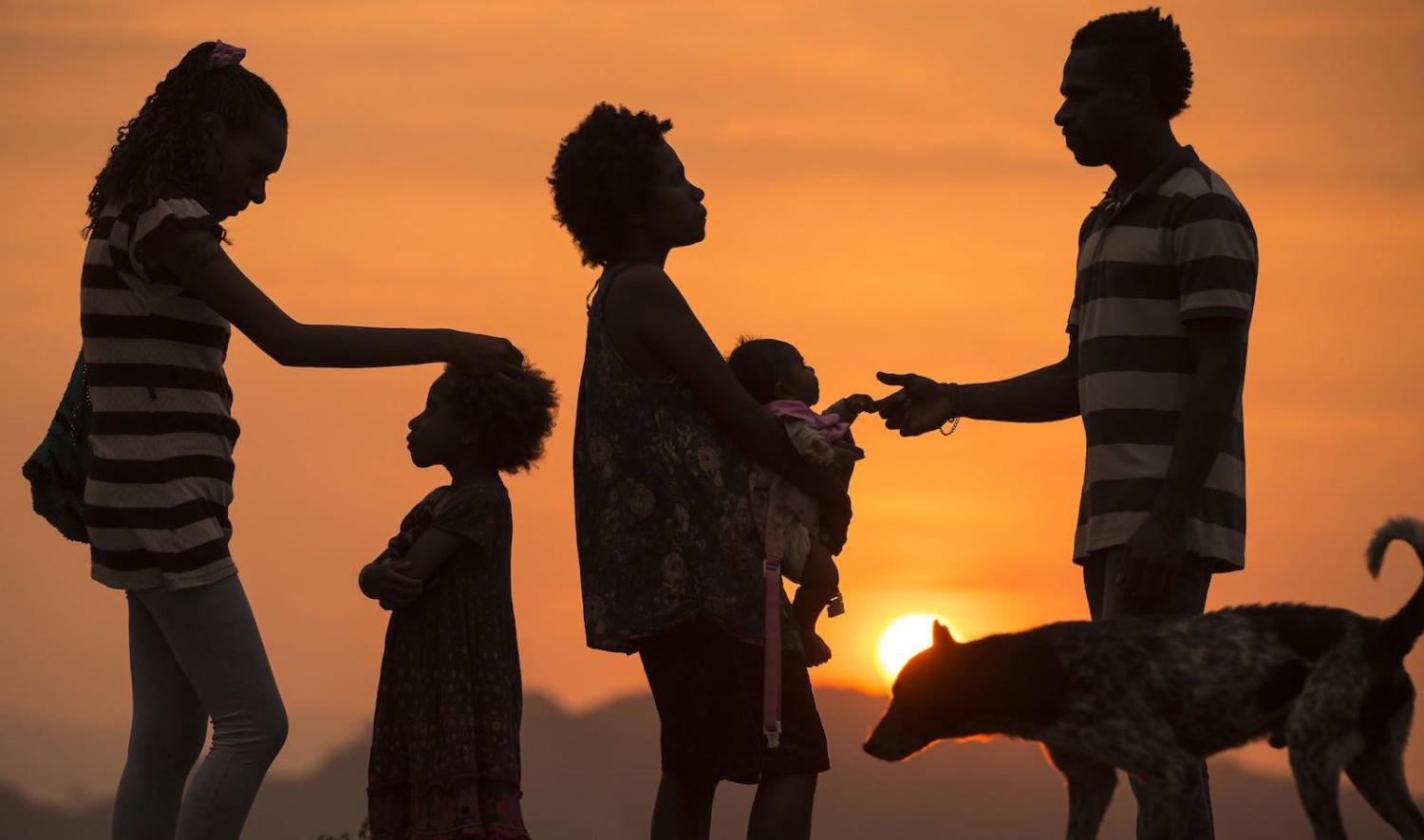 In PNG, the female population is underrepresented in schools, universities and the workforce (Photo: Marc Dozier/UN Women)
Published 21 Jun 2019

Gender equality is fundamental to human development. Papua New Guinea is Australia’s closest neighbour and biggest recipient of Australia’s bilateral development aid globally ­– but significant and persistent inequalities remain when it comes to the status of women in society, sexual violence and representation in politics. So, what are Australia’s obligations and how is Australia’s aid helping?

In the mainstream sphere, the conversation on aid distribution often begins and ends at geographic and country distribution. But sectoral breakdown matters, too. How does Australian aid address fundamental problems that women face in daily life? Should we be focussing more on gender equity across the region?

In PNG, the female population is underrepresented in schools, universities and the workforce. Family violence is endemic, and women continue to be traded as property because of enduring cultural norms that attach to women a “bride price” in some parts of the country. PNG’s gender inequality index score as of 2017 was 0.741, which gave it a ranking of 153 out of 189 countries.

But numbers wise, it’s dire straits all across the Pacific. The percentage of women in parliament in the Pacific is a paltry 8.2% and men outnumber women two to one in all paid employment, except in the agricultural sector where women fare a little better. But there is currently a round total of zero women in parliament in PNG, a figure matched only by two other Pacific nations: the Federated states of Micronesia and Vanuatu. If Australia is to tackle this level of inequality, we need to focus on targeted implementation of aid.

PNG’s aid concentration is remarkable by global standards. According to the Lowy Institute Pacific Aid Map, in 2011-2016, 63% of aid which flowed to PNG came from Australia. With this generosity comes great responsibility.

Gender is on the minds of aid policy-makers. The Australian government has committed to give up to $320 million over the period between 2012­–2022 to addressing gender in the Pacific. Australia’s flagship program on gender equality in the Pacific, “Pacific Women Shaping Pacific Development”, aims to empower women to create change as they envision it for themselves. As the 2017–18 Department of Foreign Affairs and Trade review states, “Pacific Women Shaping Pacific Development projects enabled more than 19,000 women and girls to access support, including counselling, health and justice services, including for sorcery accusation-related cases”. But mostly, the information surrounding the effectiveness of aid in PNG is patchy and difficult to verify.

DFAT also has an 80% target for including gender as in its delivery of aid programs. However, it is the only one of ten targets yet to be achieved.

Churches shoulder a significant proportion of the blame for the continuing ill-treatment of women in the Pacific … domestic violence is justified with reference to skewed interpretations of scripture.

There are also systemic issues in the implementation of aid in PNG generally, due to the sheer breadth of the aid program, issues of governance and corruption and the mismanagement of government funds. Archaic, entrenched values play their part as well: major gaps in sexual health and education for women in PNG can be in part linked to the nation’s deep Christian foundations which have fostered widespread suspicion of contraceptives and sexual health education.

UnitingWorld’s Bronwyn Fraser points to churches as shouldering a significant proportion of the blame for the continuing ill-treatment of women in the Pacific. This is based on literal interpretations of passages preached in order to entrench inequality, where domestic violence is justified with reference to skewed interpretations of scripture. However, churches can also be part of the solution, as shown in the instituting of DFAT’s Church Partnerships Program which has led to positive change in the arena.

But it is particularly hard to address gender equality in PNG through aid because of the difficulty in establishing good governance systems free from corruption and the necessary safeguards to ensure that women get the protection they deserve. The lack of political participation of women in PNG, as mentioned above, is also a hindrance to the level of impact that Australian aid can actually have in terms of improving gender equality. Internal, national resistance to change in PNG will be a tough obstacle to overcome.

Despite these challenges, there are ways that Australia can progressively improve its aid to achieve wider net impact in the future. Sweden has been a proponent of a “feminist foreign policy” since 2014, committing its international strategy to improving the status of women around the world. Importantly, a focussed policy such as Sweden’s recognises the relevance of gender equality to other forms of development, including social, economic and political. And moreover, it goes towards boosting Sweden’s objectives worldwide: equal participation of women in society does wonders for economic development, the proliferation of peace and reduces crime. Canada, too, has positioned gender equality at the forefront of its foreign policy, stating that this approach:

does not limit the focus of our efforts to women and girls; rather, it is the most effective way to fight the root causes of poverty that can affect everyone: inequality and exclusion.

Julie Bishop left a significant legacy as Australia’s first female foreign minister in her re-positioning of gender as a central concern in foreign policy. Despite a rocky relationship with the word “feminist”, Bishop in power instituted the 80% female empowerment target in foreign aid and elevated gender equality to become a key priority of foreign policy. It’s up to Foreign Minister Marise Payne and Opposition foreign affairs spokeswoman Penny Wong now push for renewed and more focussed direction of this policy within the Pacific region.

Australia’s influence in PNG has great potential to change the everyday lives on women in the country. A newly-elected government in Australia and a recent political transformation in PNG could bring new numbers to the table on foreign aid. But the challenge will be focussing it in the right places.

Cox’s Bazar camps are in lockdown. No Covid-19 cases are yet reported, but infectious illness is already sadly common.
Bruno Tertrais 26 Mar 2017 15:13

After Brexit and Trump, the French election surprise(s)

The 2017 presidential election is already the biggest political rollercoaster since the birth of the Fifth Republic in 1958.
Nick Bisley 22 Apr 2021 13:00