In the Asia-Pacific, we know the questions asked of the San Francisco System. We just don’t know the answers. 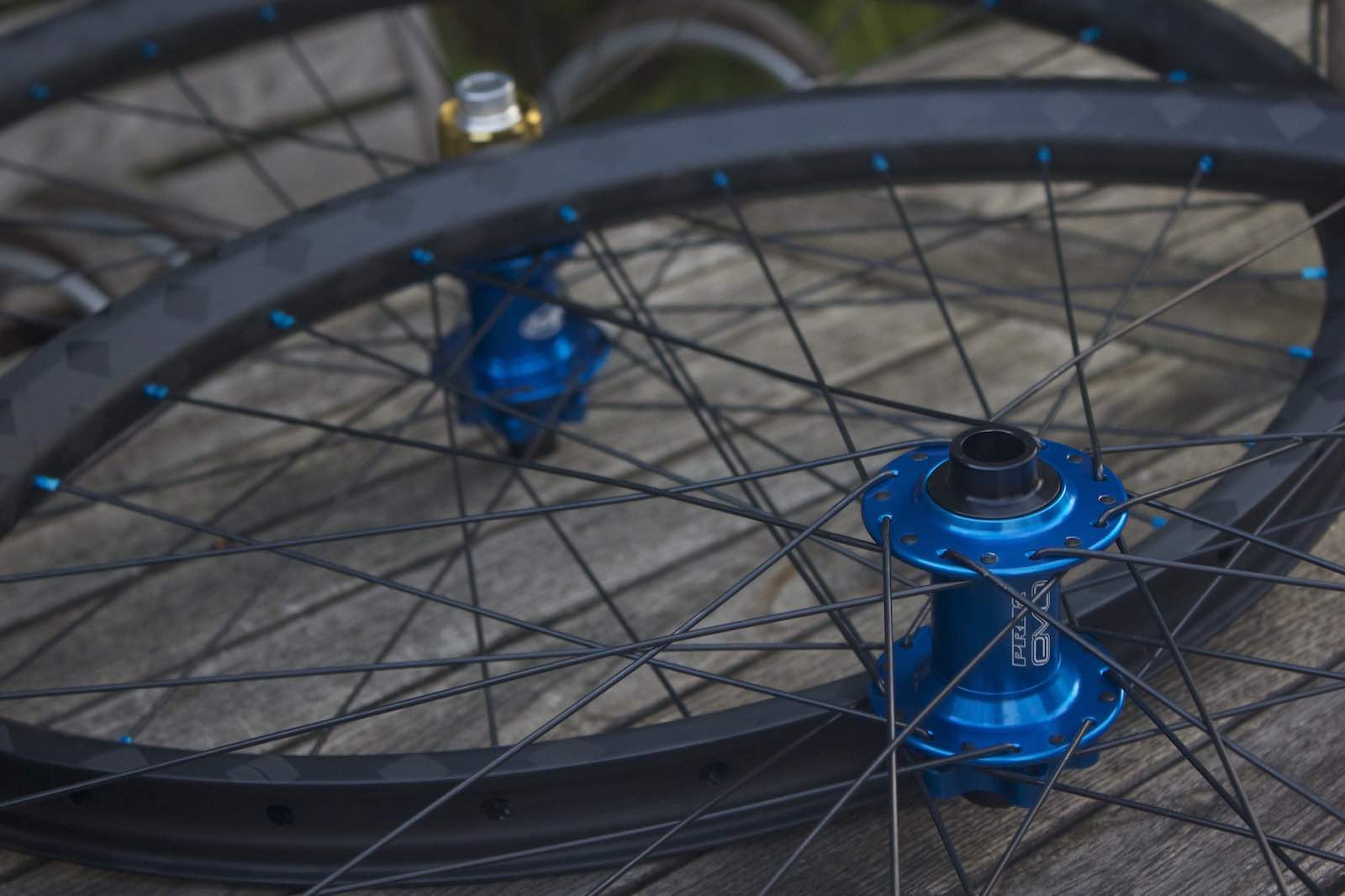 In a recent column in Foreign Policy, a slightly bewildered Stephen Walt asked two related questions: (1) Why do we not have better answers to major, overarching questions about international affairs? (2) What are five of “those very important things about the world nobody knows?” Walt rattles off in no particular order: What is China’s future trajectory? How good are America’s cyber capabilities? What is going to happen to the European Union? How many states will go nuclear in the next 20 years? Who will win the debate on US grand strategy?

Walt’s questions are good and critical ones. The answer to his first question also reflects on all the others, and lies in the incentives for international affairs researchers to work on small-bore, highly-specialised, salami-sliced, data-rich areas rather than those exploring the big picture. At risk to my own career, I will add a sixth issue to Walt’s list of big picture questions: will the San Francisco System survive?

The hub-and-spokes alliance model ­– comprising the US, Japan, South Korea, Australia, the Philippines, and Thailand – has been a pillar of stability in the Asia-Pacific throughout the Cold War and into the contemporary period. But 2019 is very different from 1999, much less 1969, as the US-led alliance architecture faces numerous new threats.

Yet the problem in addressing the question, to use former Defense Secretary Donald Rumsfeld’s (in)famous locution, is that the future of the San Francisco System hinges on known unknowns.

With that, here are five unanswered questions that will decide the fate of the San Francisco System.

1) What will become of the structures, values, and international institutions on which the San Francisco System is based?

Strong alliances are based on systemic factors, values, and institutional foundations and mechanisms. As any one (or all) weaken, the alliance weakens, although this can take time, as the institutional logic of persistence is strong. Values-based alliances can survive structural international system changes, structural forces can prevent value changes from rupturing alliances, but altered structural forces and changed values are expected in theory to break alliances. None of this is helped when broader international institutions weaken at the same time.

The systemic structures, political values, and international institutions on which the San Francisco system was founded – and has since evolved – are deteriorating.

At present the systemic structures, political values, and international institutions on which the San Francisco system was founded ­– and has since evolved ­– are deteriorating. The bipolarity of the Cold War has been replaced by multipolarity in which one of the poles (China) is challenging US primacy in the Asia-Pacific.

As for political values, only South Korea and Japan have been basically stable in political outlook. The US and Australia remain liberal, but recently have leaned notably populist. The Philippines has taken this trajectory even farther and is in danger of abandoning whatever liberal values it embraced since democratisation. The US-Thailand alliance has been moribund ever since Bangkok convulsed into soft authoritarianism.

Finally, hordes of experts lament the global and regional decline of the international rules-based order, in which the San Francisco System has been historically embedded.

2) Is Trump a cause or a symptom (or some combination of both) that threatens to undo the alliances from the US side?

If Donald Trump is an independent variable, then his re-election in 2020 would be decisive in further undermining the San Francisco System. This would be the case on esoteric issues such as the credibility of US extended deterrence, as well as more mundane issues such as a switchover from multi-year military cost-sharing agreements (which protect alliances from routine, divisive haggling over burden sharing) to annual negotiations (which poison alliance relations).

If Trump is not an independent variable, then regardless of the 2020 presidential election outcome, the underlying domestic US political Zeitgeist will militate toward a US executive branch with sustained willingness to confront and/or take distance from allies in the Asia-Pacific. In other words, the external behaviour of transactionalism and aggressive isolationism derived from populist nationalism will continue.

3) How regionally dominant (or weak) will China be in five, ten, twenty years?

A hegemonic China in the Asia-Pacific likely coerces the break-up of the San Francisco System, notably through grey-zone strategies. Yet a significantly weakened China also probably leads to a dissolved alliance system, as the shared threat perception undergirding interest in bilateral alliances will dissipate.

The Goldilocks scenario for the continuation of the San Francisco System is the persistence of rough power parity between the US and China, as the China-threat factor would remain even as Beijing would not possess enough power to leverage security and economic dominance to force alliance rupture or decoupling.

4) What will be the further evolution of currently emerging military capabilities and vulnerabilities?

The development of systems, platforms, and technologies such as hypersonics, directed energy, anti-submarine warfare technology, artificial intelligence/machine learning, quantum computing, nanotechnology, cyber and space capabilities, next generation unmanned and stealth systems, robotics, nuclear weapon modernisation, among others, will change the course of military power projection in the Asia-Pacific.

The heart of the San Francisco System is deterrence (both conventional and extended), as ally reassurance is just the obverse of deterrence. If changes in weapons superiority lead in turn to changes in offence/defence balance that destabilise or undermine deterrence, the alliances risk collapse.

If weapons advances favour deterrence, there will be an incentive for alliances to persist.

5) If discrete bilateral alliances within the hub-and-spoke architecture become defunct, what will the reason(s) be?

If an alliance transforms into something else – such as a “minilateral” networking model – the San Francisco System could survive in an enhanced form.

I cannot answer these five questions. But together they will determine the nature of security in the Asia-Pacific. And these are just the known unknowns. The unknown unknowns are presumably, well, just that.

Show Comments
Previous Article
Accountability for flight MH17: a long and winding road …
Next Article
Australia’s aid in PNG: the need for a gendered approach