Australia already has adequate counter-espionage laws to target the sinister and untoward elements of influence. 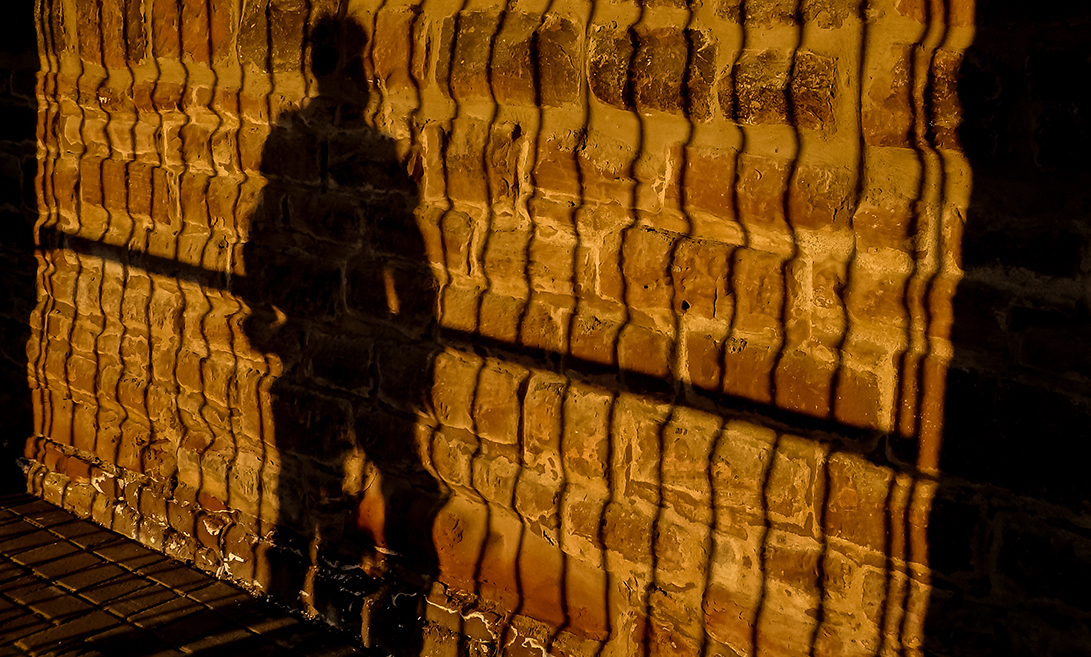 Registration (and regulation) of so-called foreign agents, as proposed by the federal government, might enable the Australian public and our parliamentary representatives to know more about those who seek to influence public opinion and government policy.

Yet the American experience with such legislation since 1938 is unfavourable. According to a Justice Department 2016 audit, ‘widespread delinquencies’ include late or incomplete compulsory reports. That must mean there is no confidence that anywhere near all the people and businesses who should have registered as foreign agents have done so. Australia should not imitate a system where only decent and law abiding entities comply with requirements that we most want to affect sinister and untoward elements of influence.

The best way to decide whether to have such laws and, if so, what duties and powers they should create, is to start by clearly specifying what is supposed to need fixing. We already have adequate counter-espionage laws, even if resources to enforce them are always arguably inadequate. The formalities of diplomacy don’t need further statutory regulation. Official and obvious governmental or state-owned foreign entities and agencies may not require much extra disclosure, at least as to their presence in Australia.

But apparently private or non-governmental persons and businesses, commercial or otherwise, undoubtedly seek to influence Australian public opinion and government policy, on behalf of or in the interest of foreign powers. Soft power is often most effective when not exerted by someone overtly working for a foreign government.

Much foreign influence is benign, just as much Australian influence attempted overseas is benign. Encouragement to increase trade, travel and cultural understanding can have profound social and political effects, as a moment’s thought about the Americanisation of Australia confirms. Surely we have no serious concern to register and require reports from people involved at this level.

Foreign agents at their most overt are usually the same people and businesses we call lobbyists. Serious lobbyists will no doubt comply with Australian legislation for registration and reporting, unless they have no ambitions to represent foreign interests. A legal requirement for semi-annual published reports on their activities would be a good idea, if utterly alien to the penchant for secrecy (called “confidentiality”) that we suffer from nowadays.

A proposed foreign agents law must, to be any good, be very clear as to its targets and their obligations. Should only those who seek to influence government policy be required to register? Should that include foreign corporations seeking trading advantages? Should registration be required only of those who act at the request of a foreign government, or should it extend to those who seek to advance a generalised nationalist or patriotic attachment? Can we not agree up front that worthy enterprises such as the Alliance Française should not be bothered with this extra bureaucracy?

Concerning public opinion, we should be careful not to burden ordinary social intercourse including political persuasion. Our politics would be devalued by the implication that good ideas come only from Australia, or that Australians need to be warned (let alone by their government) against foreign blandishments. So a system based on the compulsory attribution of responsibility for political statements, as in our electoral legislation, might be devised in relation to general public opinion and foreigners seeking to influence it. But it is not immediately obvious as a problem needing any solution.

For governmental policy, the position is straightforward. The exertion of foreign influence on our government must be disclosed to us. The best way to achieve that, practically and effectively, is not the bureaucracy of registration and reports by registered entities – even if such a system has some merit. The best approach is to require, as close as possible to real time, disclosure by anybody at any level in the Australian government or the Australian Parliament, of the true identity, avowed aim and substantial nature of all approaches by or on behalf of foreign powers, including businesses owned or championed by foreign States.

I strongly doubt disclosure of this kind is on the agenda. But it should be taken seriously, if only to warn about the risk of a registration/report system being only window dressing. Unless relevant Australians are required consistently to report or disclose in an official way what may be called foreign approaches, how can we know whether all the real agents of foreign influence have complied with an obligation to register and report?

The American experience is of patchy and inadequate enforcement. Charges against Paul Manafort, Donald Trump’s campaign manager, scarcely make out a consistent and effective enforcement of the US longstanding scheme. Prosecutions are very rare, civil proceedings are by no means common, and regulatory enforcement shows widespread non-compliance. Oddly, the Americans formally prefer voluntary compliance, which is close to a contradiction in terms.

Australia should steer clear of these dangers. An Australian law designed without attention to them will be a waste of time and money. Worse, it may mislead people into thinking a real problem exists, that has been really addressed.