Sharing data is key to combatting human rights abuses against vulnerable groups from the ASEAN region. 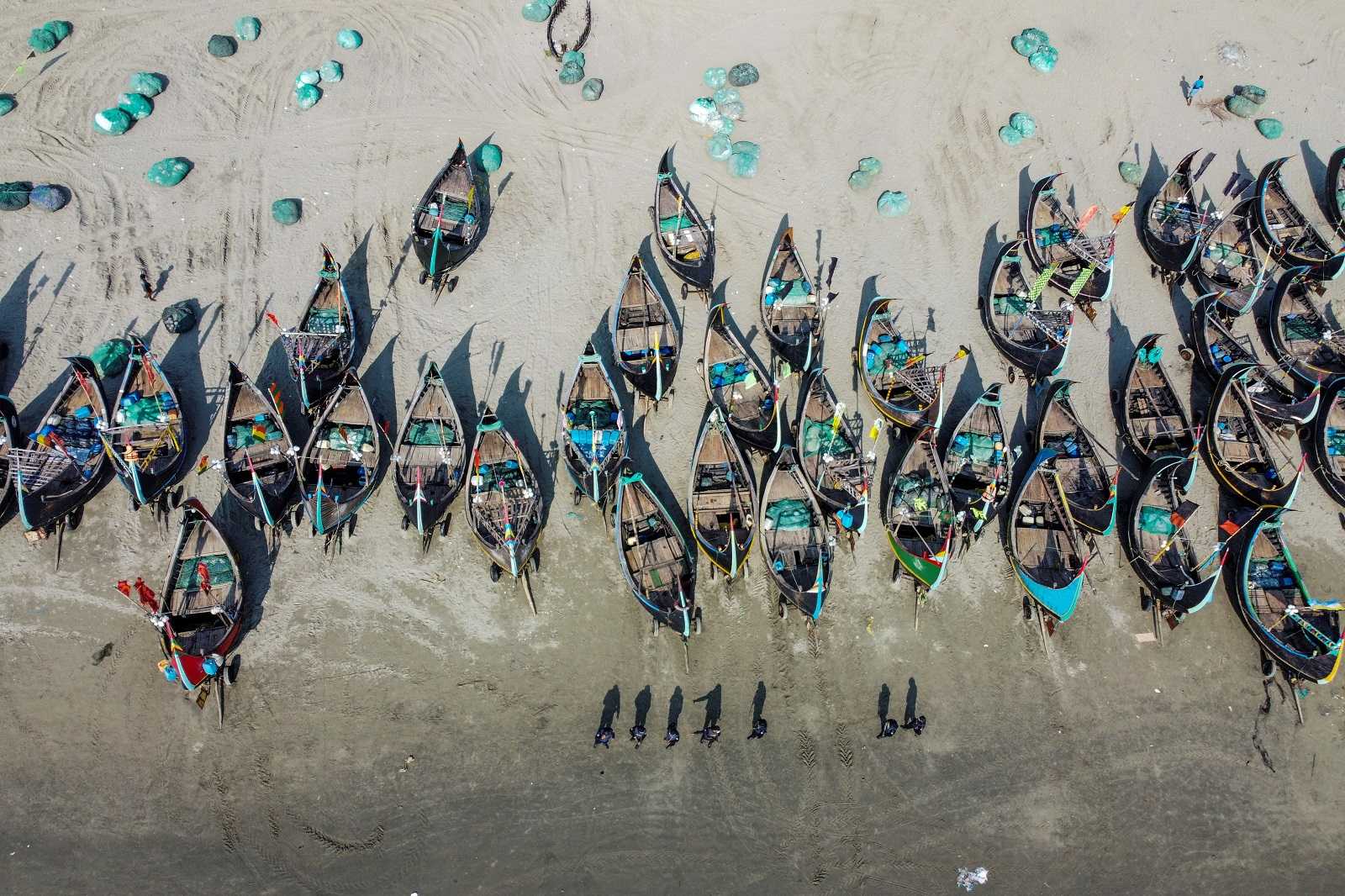 Trafficking in persons is a billion-dollar global industry that seeks anonymity in every aspect of its criminal execution. Yet data related to human trafficking is a rare resource and, until recently, not one that focused on the experience of victims and survivors of human trafficking.

A landmark judgment in the European Court of Human Rights in 2021 highlighted how this shortcoming has historically failed victims. It involved two children (known as V.C.L. and A.N.) who had been trafficked from Vietnam to the United Kingdom to work on cannabis farms in Cambridge and London. When police raided the farms in 2009, the 15 and 17-year olds were charged with production of a controlled drug and sentenced to 20 and 18 months respectively in a young offenders’ institution. This was despite there being a guidance note for police and prosecutors to the effect that Vietnamese minors discovered on cannabis farms were likely to be victims of trafficking.

It was only following their conviction that V.C.L. and A.N. were recognised as victims of trafficking by the competent UK authority. It took a further 12 years from the initial conviction for the European Court of Human Rights to determine that “the [UK] authorities had failed to take adequate operational measures to protect V.C.L. and A.N.” and to award damages to the two young people.

The V.C.L. and A.N. case demonstrates what can go wrong for victims of trafficking if the correct identification of their status as trafficked persons does not happen early and if there are additional vulnerabilities, such as being a child or a person with a disability. In this case, the criminal activity that the adolescents were forced to undertake as a direct consequence of being trafficked should have led to consideration of the Non-Punishment Principle. Instead the two minors received criminal convictions.

To mark the five-year anniversary of the signing of the ASEAN Convention Against Trafficking in Persons, Especially Women and Children (ACTIP), the Australian Government-supported ASEAN-Australia Counter Trafficking program (ASEAN-ACT) published a report this month that assesses the Trafficking in Persons 2020 Annual Reports produced by ASEAN member states.

Meaningful collaboration among the ASEAN parties to the Convention relies on data to understand the landscape and what more can be done to give effect to the Convention’s intention, especially to protect women and children. To date, ASEAN trafficking data has been difficult to locate.

Excellent victim-sensitive responses in trafficking cases that combine wrap-around medical care, legal assistance and other social supports are easy to talk about in the abstract. However, it takes the hard facts of a case to see how victims of trafficking are often punished rather than protected.

ASEAN member states have identified as a priority the sensitive treatment of victims at every stage of a trafficking case. The ASEAN-ACT program is working with ASEAN partners to strengthen the collection, analysis and publication of victim-sensitive data related to trafficking in persons in the ASEAN region. Its Baseline Report focuses on 22 data indicators that illustrate the extent to which the ten ASEAN countries are publishing trafficking data with a focus on victim-sensitive approaches.

Without national trafficking data that explains the outcomes for both the trafficker and the victim it is impossible for a victim to make an informed decision on whether to be a witness in a trafficking case.

The key premise of the Baseline Report is that increased transparency of human trafficking data in the ASEAN region is critical for a range of stakeholders. It is particularly important for the ASEAN member states that signed the ACTIP in 2015 as they committed to collaborate in the fight against trafficking in persons. The publication of national Annual Trafficking in Persons Reports creates the evidence base to document how ASEAN member states are implementing their ACTIP obligations and evaluate whether their work is having an impact.

The annual reports are also vital for victims of trafficking as the prosecution of traffickers relies to a large extent on victims being prepared to be witnesses in criminal proceedings and present evidence of their experiences. In most cases, this is traumatising. Without national trafficking data that explains the outcomes for both the trafficker and the victim, as well as the support provided to victims during the prosecution of trafficking cases, it is impossible for a victim to make an informed decision on whether to be a witness in a trafficking case.

The views expressed are those of the author and do not represent the view of the Australian Government or the ASEAN Australia Counter Trafficking Program. The author is indebted to ASEAN-ACT colleagues for their reflections on these issues.