The implications of offshore balancing for Australia 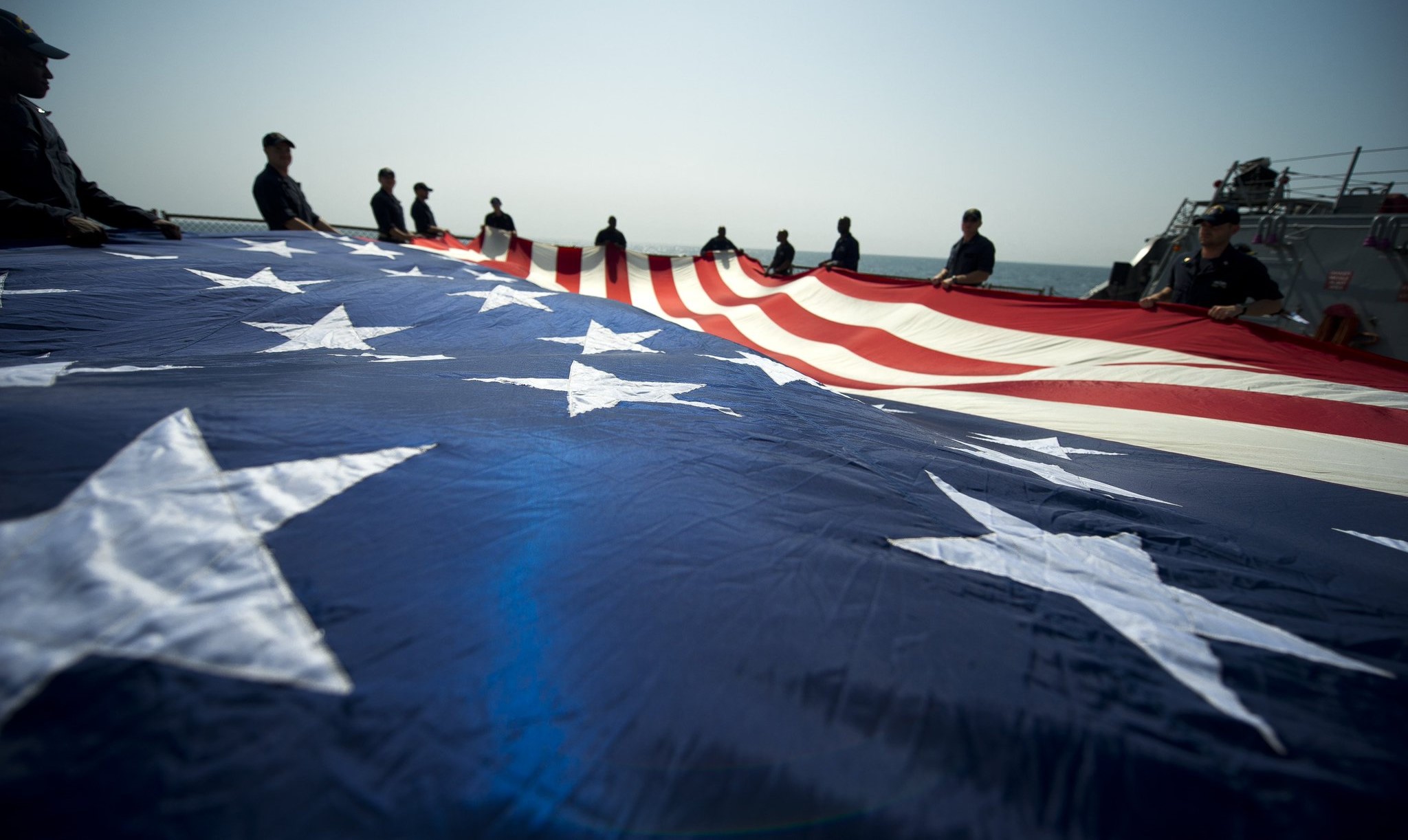 After this year's US election, the incoming president will have an opportunity to reset the default position of US grand strategy from liberal interventionism to something more pragmatic, such as offshore balancing. It's an argument I made in an article for the London School of Economics US Centre, where I also considered the consequences of offshore balancing for other regions. Here I take a closer look at what offshore balancing might mean for Australia.

Instead of direct intervention, offshore balancing involves motivating local actors to check rising powers themselves. It's not a new strategy but it is currently in the spotlight because of a recent Foreign Affairs article by two eminent professors of international relations, John Mearsheimer and Stephen Walt.

To summarise, Mearsheimer and Walt's argument runs as follows:

Limiting interventions would reduce military spending and curb anti-Americanism, but such a shift has some potential to adversely impact Australia.

After the 9/11 terror attacks in 2001, Australian Prime Minister John Howard invoked the ANZUS Treaty to send troops to Afghanistan and in 2003 supported US action in Iraq. There has since been speculation about whether the US would do the same if Australia called for a defence partner in the Pacific or elsewhere. The logic of offshore balancing would require the US to hold off putting boots on the ground, intervening only as a last resort. Offshore balancing might have implications for Australia if the US 'passed the buck' to regional actors in Asia to balance the rise of China (or other emerging powers).

For a rising power, China has shown relatively little aggression. There are tensions over the South China Sea territorial disputes, but no serious confrontations have yet occurred as a result. Despite some political ups and downs, China is Australia's largest trading partner, with significant diplomatic ties. It's possible that this bilateral relationship could suffer if the threat of a rising China was exaggerated by the US (Australia's closest security ally) in the pursuit of offshore balancing.

If the US adopts offshore balancing then Australia may find it difficult to garner US support for humanitarian intervention. The Australian mission to the United Nations advocates for the Responsibility to Protect principle (R2P) to be properly implemented by the international community and especially the UN Security Council, including the US.

On the flip side, US offshore balancing would mean Australia wouldn't be drawn into protracted regime change missions. Democracy promotion is not part of the offshore balancing strategy (as it was for the post-9/11 neoconservative Bush Doctrine and, to a lesser extent, Obama's liberal internationalist foreign policies).

Despite the drawbacks, any strategy which limits US military intervention in East Asia is likely to be better for Australia. There has been ongoing debate about the consequences for Australia if tensions between the US and China escalate, as Australia would potentially face a conflicting choice between honouring a security alliance or protecting economic interests. This is less likely to eventuate if the US is offshore.

It is in Australia's interest for the US to continue seeing Asia as a strategically important region, which it would do according to Mearsheimer and Walt's case for offshore balancing. It is also in Australia's interest for the US to stem its economic decline by reducing military spending; a strong and restrained US security ally is ultimately better for Australia than a crusading, overstretched global hegemon.

Australia's renewable energy wars: How do our targets compare internationally?

Show Comments
Previous Article
The war of the cold words: Russia, the West and propaganda
Next Article
Will the times suit Malcolm Turnbull?