Improving education quality in Indonesia is no easy task

Indonesia’s education problem is a matter of politics and power. 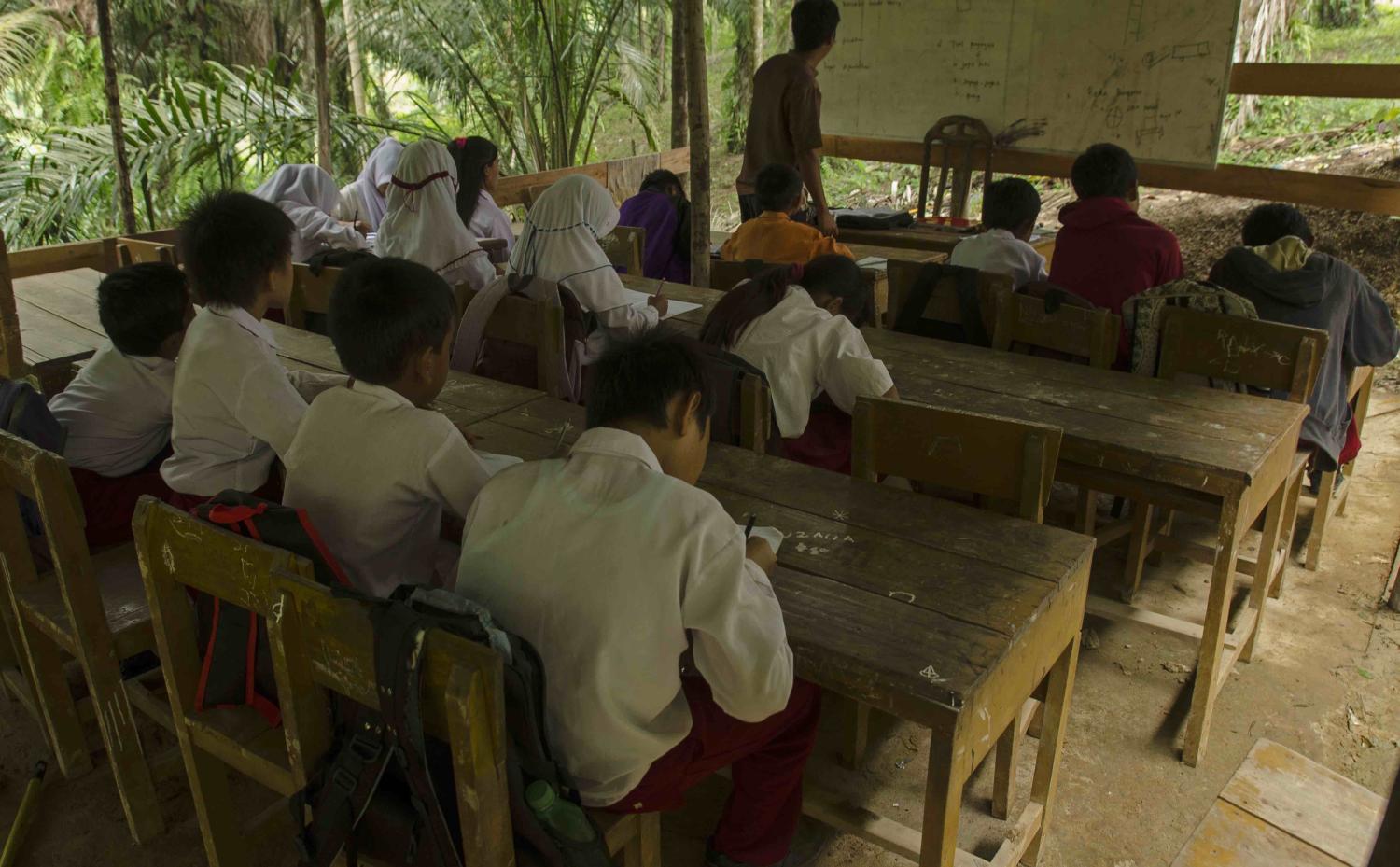 UNJ is one of the country’s most prominent teacher training colleges and according to official records has more than 17,000 students.

Among the irregularities identified by the review were manipulation of administrative records, excessive concentration of doctoral supervision responsibilities in the hands of individual supervisors, and widespread plagiarism.

The review findings came in the wake of growing tensions between Djaali and UNJ staff over his appointment of several family members to academic and administrative positions. Shortly before the announcement of the review findings, the National Ombudsman upheld a complaint by staff that the rector had abused his authority and engaged in nepotism in making these appointments.

This case illustrates much of what is wrong with Indonesia’s education system.

Over the past few decades, the country has done much to improve access to education, particularly at the primary and junior secondary level. Today, Indonesian children are starting school earlier and staying in education longer than they ever have before.

But Indonesia has made much less progress in improving the quality of education.

The country regularly ranks towards the bottom of international standardised tests of student achievement – such as the Programme for International Student Assessment (PISA), Trends in International Mathematics and Science Study (TIMSS), and Progress in International Reading Literacy Study (PIRLS) – lower than neighbouring countries including Vietnam, Malaysia, and Thailand.

Few Indonesian universities make the world’s top 500 in league tables, such as the QS, Times Higher Education, and Academic Ranking of World Universities, reflecting poor academic standards and a low volume and quality of scholarly research.

Most analyses have attributed these problems to inadequate funding, human resource deficits, perverse incentive structures, and poor management. There is no doubt that these factors have mattered.

But the country’s problems with education quality have been, at their root, a matter of politics and power. Like other parts of Indonesia’s state apparatus, public educational institutions, both schools and higher education providers, have been captured by predatory officials with little interest in promoting learning.

School principal and university management positions are regularly sold to the highest bidder in exchange for the opportunity to use these positions for personal enrichment and the lubrication of patronage networks.

At the same time, teachers have become deeply embroiled in electoral politics, especially at the local level.

There are more than three million teachers in Indonesia, and they represent a key electoral constituency. It is not uncommon for teachers who support successful local political candidates to be rewarded with promotions or attractive appointments, and for those who back losing candidates to be demoted or banished to outlying parts of a region.

The school system has also been used to promote values over skills. The New Order made courses in Pancasila, the state ideology, compulsory at all levels of the education system – a move aimed at ensuring allegiance to the state, not learning. The current government insists that school children take courses in “character education”.

All this has served to undermine learning and, in particular, acquisition of skills needed to enhance national economic competitiveness.

Some hope that as competition for students increases, Indonesia’s many private schools and universities will be driven to raise academic standards, and thereby emerge as centres of quality. But the vast majority of these institutions are “spillover” bodies that enroll students who fail to secure places at more prestigious state institutions.

In late 2014, then Minister of Education and Culture Anies Baswedan declared that the country faced an education “emergency”. The UNJ case suggests that this emergency continues.

For more than a decade, government education plans have stated that the country needs to produce “smart and competitive” individuals who can compete successfully for jobs and other opportunities in an increasingly globalised economy. Consistent with this objective, the government envisages Indonesia’s education system becoming “internationally competitive” by 2025, and growing numbers of Indonesian universities entering the world’s top 500 universities.

Given the political obstacles to improved quality, however, it will be enormously difficult to realise these ambitions.

Improved education quality in Indonesia requires more than the injection of additional funds and the delivery of new training programs for teachers and the like – the usual measures recommended by education and development experts.

It requires a more fundamental reorientation of the education system and the politics underpinning it, something unlikely to occur in the foreseeable future.

Links and stories from the aid and development sector.
Alexandre Dayant 25 Sep 2019 09:30

Links and stories from the aid and development sector
Aaron L Connelly, Matthew Busch 24 May 2017 11:29

Jakarta's governor Ahok has been jailed for blasphemy, but that doesn’t mean Islamists are on the march in Indonesia.