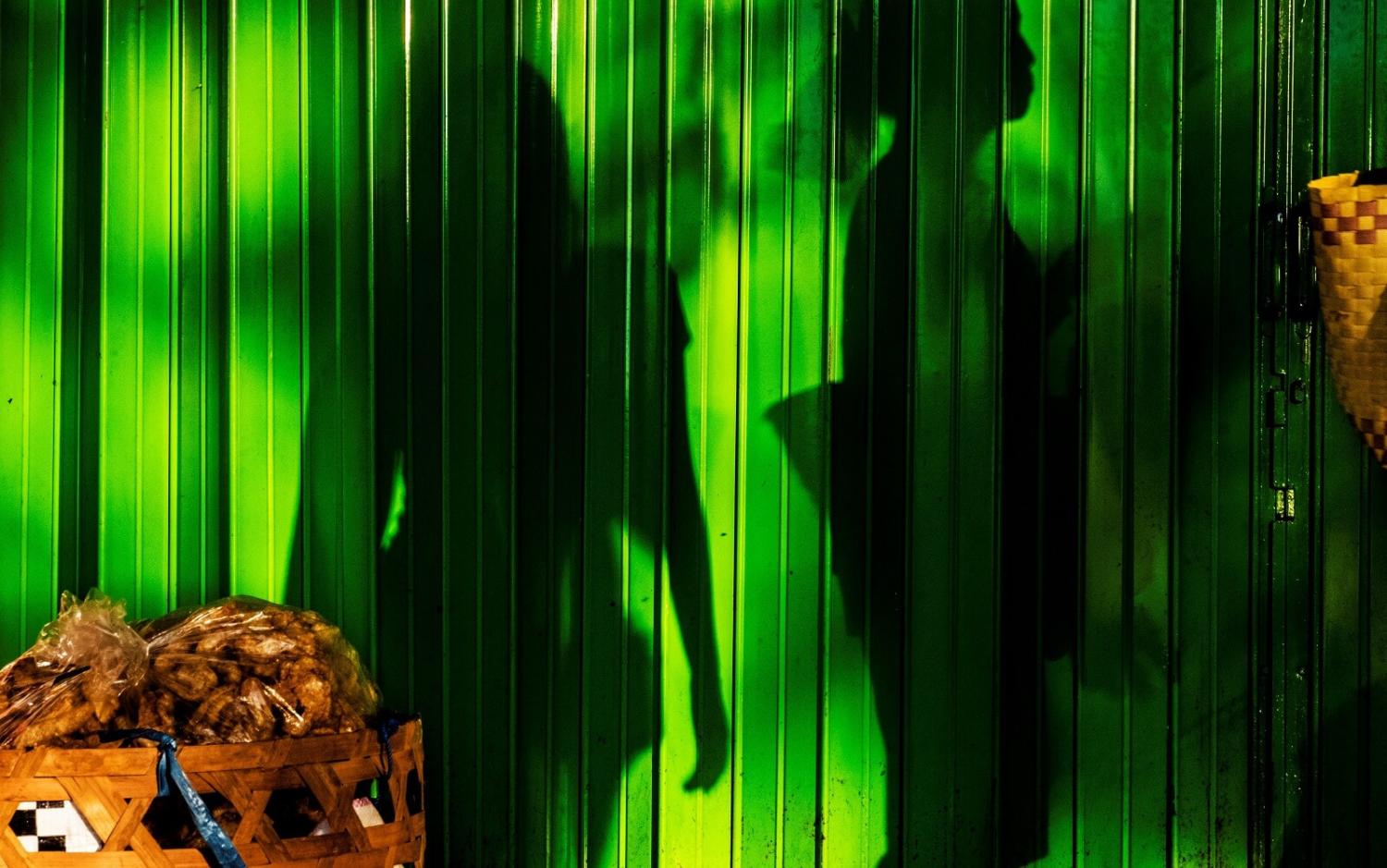 Last month, Amnesty International held a major press conference for the release of its first research report on Indonesia since opening a dedicated office in Jakarta.

Representatives of all major local and international media outlets, including newswires, Al Jazeera, the ABC, and The Australian, were in attendance for the unveiling of a harrowing report entitled “Don’t bother, just let him die”: Killing with impunity in Papua.

A wider trend in Indonesia has seen human rights issues marginalised across the archipelago under the current administration.

Unlike press conferences held by other local rights organisations, this one was conducted in both Indonesian and English in the ballroom of a 4-star hotel. Amnesty International Indonesia’s charismatic executive director Usman Hamid appeared onstage amid lit-up banners, as if on a television talk show.

The report documents extrajudicial killings in the troubled provinces of Papua and West Papua, where a combination of huge mineral wealth, poverty, and a long-standing separatist movement have catalysed allegedly widespread abuses against the local population.

The report claims at least 95 people have been killed unlawfully by security forces since 2010. Usman told the assembled media that most cases are not related to political activities, in contradiction to government claims that the violence is to “eradicate the separatist movement”, and he went on to say not a single perpetrator had been brought to a civilian court: “Accountability is very rare in West Papua compared to many, many other provinces.”

When President Joko “Jokowi” Widodo was elected in 2014 with the backing of many civil society organisations, there was great optimism that past human rights abuses, including the massacres of more than a million leftists in 1965–66, would be addressed.

Usman acknowledged early progress under Jokowi’s government, and that he is the only president to make regular visits to West Papua – where he travels at least twice a year. Moreover, the release of several political prisoners and ostensible lifting of media restrictions in Papua were also applauded.

But Usman also noted that mass arrests have occurred in Papua during Jokowi’s term, and that to date “the overall state of accountability remains to be unchanged”.

In practice, media freedom in Papua hasn’t improved either. Earlier this year, the Australian chief of the BBC’s Indonesia bureau, Rebecca Henschke, was arrested and expelled from the province for “hurting the feelings” of the military. A wider trend in Indonesia has seen human rights issues marginalised across the archipelago under the current administration.

The government’s ban last year on Hizbut ut-Tahrir – an ultraconservative Islamist organisation whose members mobilised in a number of mass demonstrations to bring down Jokowi’s former ally, then-governor Basuki “Ahok” Tjahaja Purnama – has spurred accusations from the religious right-wing that Jokowi is an authoritarian.

Many human rights activists are also disappointed and concerned with growing repression. A number of people have been jailed for insulting the president, and parliament recently made it illegal to “disrespect parliament or its members”.

Amnesty International opened a central Jakarta office in December 2017, pledging to campaign against the death penalty and other causes, and hired dozens of internet-savvy young professionals. By contrast, Human Rights Watch works with a local team of one: the well-known journalist Andreas Harsono, whose work to date has been vital for international coverage of human rights in Indonesia.

Despite the Jokowi administration’s longstanding preoccupation with domestic affairs, Indonesia is still deeply concerned about its international image. Next year it will take up a two-year term on the UN Security Council and wants to be seen as a regional leader within ASEAN, and as a moderate, Muslim-majority democracy that protects the rights of minorities.

Jakarta’s vocal offers of support to help Myanmar progress to become a successful pluralistic democracy is testament to this ambition. As was the Jokowi administration’s facilitation of peace talks between Islamic scholars from Afghanistan and Pakistan in May.

Heading to the 2019 Indonesian presidential election, human rights are unlikely to be a priority for Jokowi or his rivals. Jokowi will likely point to his heavy investment in regional infrastructure, a recently touted decline in the poverty rate to single-digit figures, and the introduction of a basic form of universal healthcare – all noble achievements.

In late July, Jokowi’s cabinet announced a “team” supposedly given the job to address past human rights abuses, consisting of the Attorney General’s Office, the National Human Rights Commission (Komnas HAM), the National Police, and the Ministry of Justice and Human Rights. It will be headed by the security minister Wiranto, a former general who was indicted by a Dili-based UN court in 2003 for crimes against humanity during East Timor’s independence vote in 1999.

The true intentions of such an initiative are questionable. It may simply be a tokenistic gesture to once again garner civil society’s backing for Jokowi in 2019. Yet Amnesty International, able to advocate on both the local and international level, could be an important new voice in holding those in power in Jakarta more accountable.

Previous Article
Shining more light on aid in the Pacific
Next Article
Is Russia’s military better than America’s?

The key for the Australian Government now is shifting from seeing the internet as a tool of communications to leveraging it as a tool of foreign policy.
Alexander Harper 20 Apr 2018 06:30

Non-state actors using drones that cost a couple of grand to build are now pitted against some of the world’s most expensive and sophisticated weaponry.
Shashank Joshi 10 Nov 2016 10:28

What Donald Trump means for India

Most Indian policymakers would probably have preferred a Clinton victory, given her long engagement with India.