Australia’s future international public broadcasting should be placed in the hands of a new independent body. 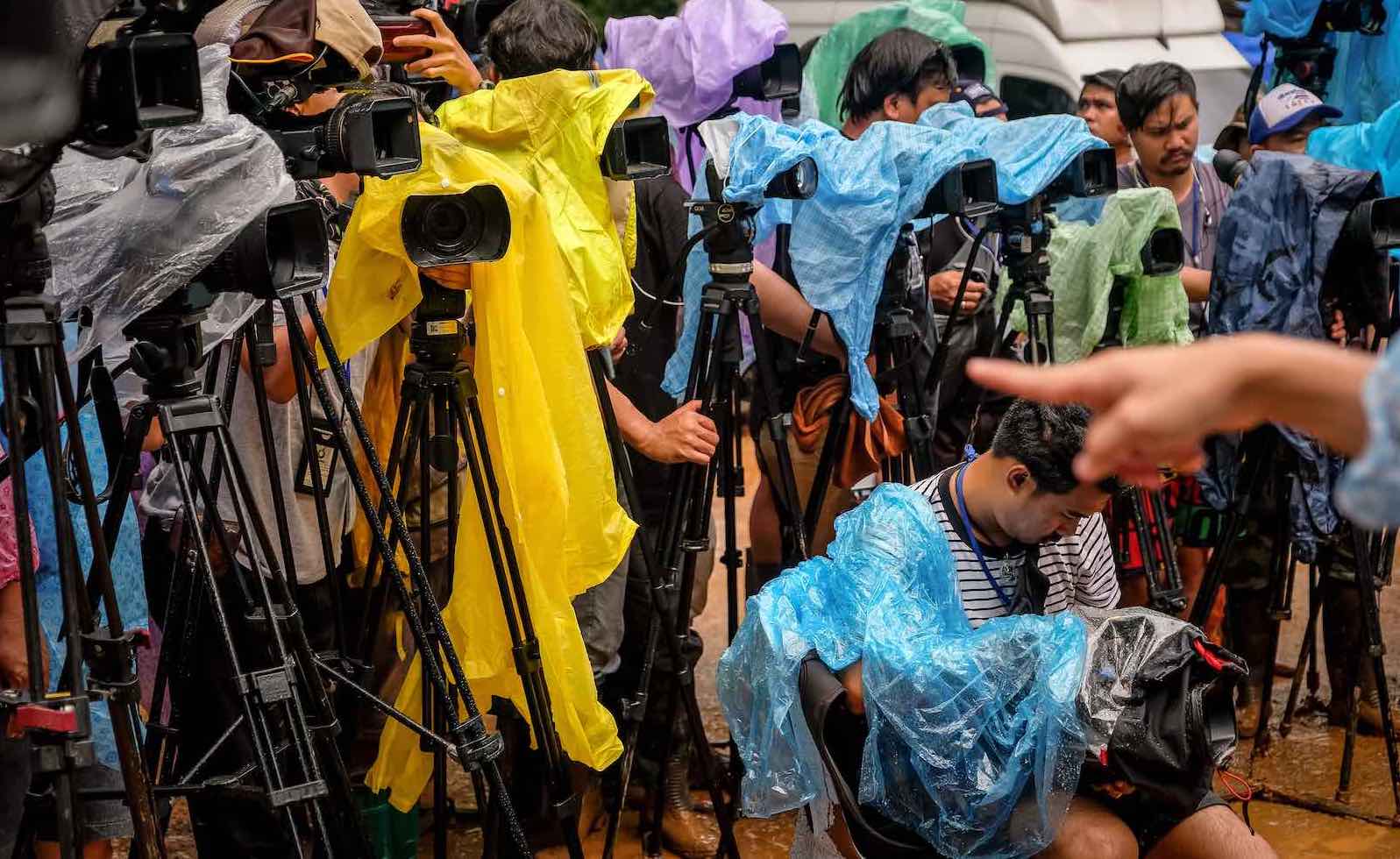 Australia’s international voice, once strong, influential and broadcast across much of the Asia-Pacific, has become little more than a croak into the ether.

Substantial cuts to funding, waning government commitment, changing national priorities, and digital disruption have resulted in Australia becoming something akin to a fringe broadcaster at a time when our region faces sweeping geopolitical, social, economic, and environmental challenges.

‘Soft power’ of this kind is also a useful counter to hostile propaganda, inaccurate reporting, and extremist rhetoric capable of harming not only the reputation of Australia and its people but also their livelihoods.

Despite punishing financial and staffing “efficiencies”, particularly since 2014, the national broadcaster still manages to transmit a 24/7 digital multi-platform international service (radio, television, and online) to the region. But the ABC’s role, impact, and commitment to international audiences has been diminishing for two decades now, and markedly so in recent years.

The model that has sustained almost 80 years of Australian international broadcasting is no longer up to the task, and its effectiveness – as prescribed by the ABC Charter – must now be seriously questioned. Our ability to project a vision of ourselves to the Asia-Pacific region has undeniably diminished with the decline of the ABC’s international service.

The Australian Government is currently in the midst of a Review of Australian Broadcasting Services in the Asia-Pacific which is assessing the reach and effectiveness of Australia’s media in the region. Some submissions to this review will argue for additional funds to be made available to the ABC as a means of rejuvenating and enlarging its now-modest international broadcasting effort.

We submit that pumping additional new money into the ABC to lift its game in this field is a “back to the future” strategy that fails to recognise the opportunities offered by a new, more nimble approach drawing on the very best that Australia and Australians have to offer.

It is now widely accepted and argued by foreign relations exponents, as well as by experienced broadcast professionals, that, done well, state-funded international broadcasting is an efficient and effective way to shape long-term attitudes and preferences in the region through positive attraction and persuasion.

We would add that “soft power” of this kind is also a useful counter to hostile propaganda, inaccurate reporting, and extremist rhetoric capable of harming not only the reputation of Australia and its people but also their livelihoods.

However, rather than retain responsibility for Australia’s international voice within the ABC, we believe Australia’s future international public broadcasting activities should be placed in the hands of an independent corporation or foundation that would better reflect the plurality of views and opinions that shape Australia – not only those captured by the ABC.

While we acknowledge the depth of international broadcasting expertise developed by the ABC over many decades, we argue that the commercial media and independent production sector are also well placed to provide a range of dedicated, bespoke programming for Asia-Pacific audiences, and that the bulk of any new public funding must be contestable.

Under the current model, Australia has surrendered much of the hard-won broadcasting territory and influence it once held across the region. Other countries have moved in to occupy the space. We believe that without a new model and a new approach, Australia will simply fall further behind its rivals, and any voice we hope to project will be less a roar than a whimper.

The new model we propose is based on the following criteria:

This independent model provides for a level of flexibility and efficiency that would guarantee the service was well-placed to utilise the wide variety of digital platforms accessible by current and future audiences.

It also ensures that any significant injection of new public funding into international broadcasting would not automatically go to the ABC, but would be contestable by the public broadcasters, the commercial media sector, and independent production houses.

And our proposed model allows Australia to choose how it can best develop a commanding international voice capable of engaging and informing Asia-Pacific audiences today and well into the future.

Australia should not be allowed to fall any further behind.

This article draws on a submission by the authors to the review of Australian broadcasting services.

Show Comments
Previous Article
Pakistan: the tough road ahead for Imran Khan
Next Article
Timor and Australia: a new chapter or a stalemate?